Former Techland veterans and specialists have created a new video games publishing company called Untold Tales. The company will be focused on “single player games that have the ability to tell an intriguing story.” 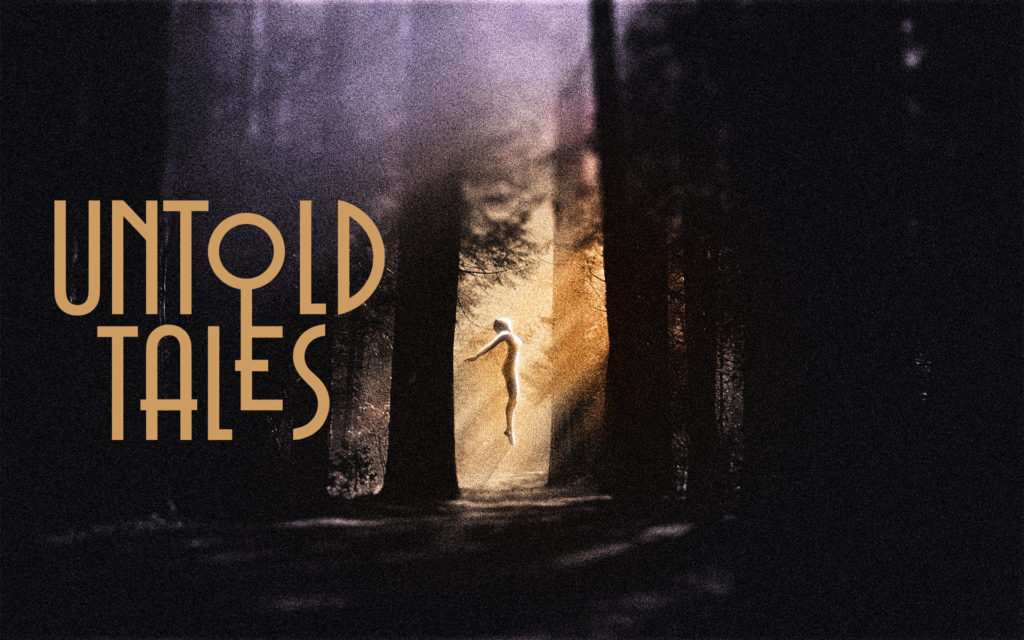 The ten people behind Untold Tales have come a long way in video games and worked on high-profile titles like The Witcher, Bad Blood, Dying Light, The Sinking City, etc. While making these games, the developers faced many unfair practices of the publishing business including “skewed publishing agreements, convoluted demands right through to vague communication and messaging to players.” The main goal of Untold Tales is to make the relationship between developers and publishers as transparent as possible.

We don’t want revenue shares where you end up screwed. And we’ll never expect you to release something that isn’t ready and just wrecks your studio’s reputation.

Drabik also clarified that the publisher intends to make decisions based on data and community feedback. Untold Tales also plans to be selective about the games it launches. There’s only going to be a few releases a year. The same is true about platforms. Rather than maximizing exposure by forcing devs to launch across multiple platforms, Untold Tales will only target platforms that make sense for a particular title.

Being selective and only focusing on 1 or 2 games at time ensures our devs are taken care of both during and after production and not feel like they’re just another name among 10 others we’re juggling.

The new publisher is now getting ready to release three titles: The Hong Kong Massacre on Nintendo Switch, Beautiful Desolation on PS4 and Switch, as well as an undisclosed game that is coming to PC and consoles.