Australian indie developer Drop Bear Bytes is working on post-apocalyptic RPG Broken Roads, which is due out next year. Prior to signing with Team17, the studio was in talks with 35 publishers. Many of them, it seems, were only interested in the genre because the 2019 indie development darling Disco Elysium proved that a viable market exists for narrative-heavy RPG titles. What those publishers failed to understand, however, is that Disco Elysium does not define the genre. 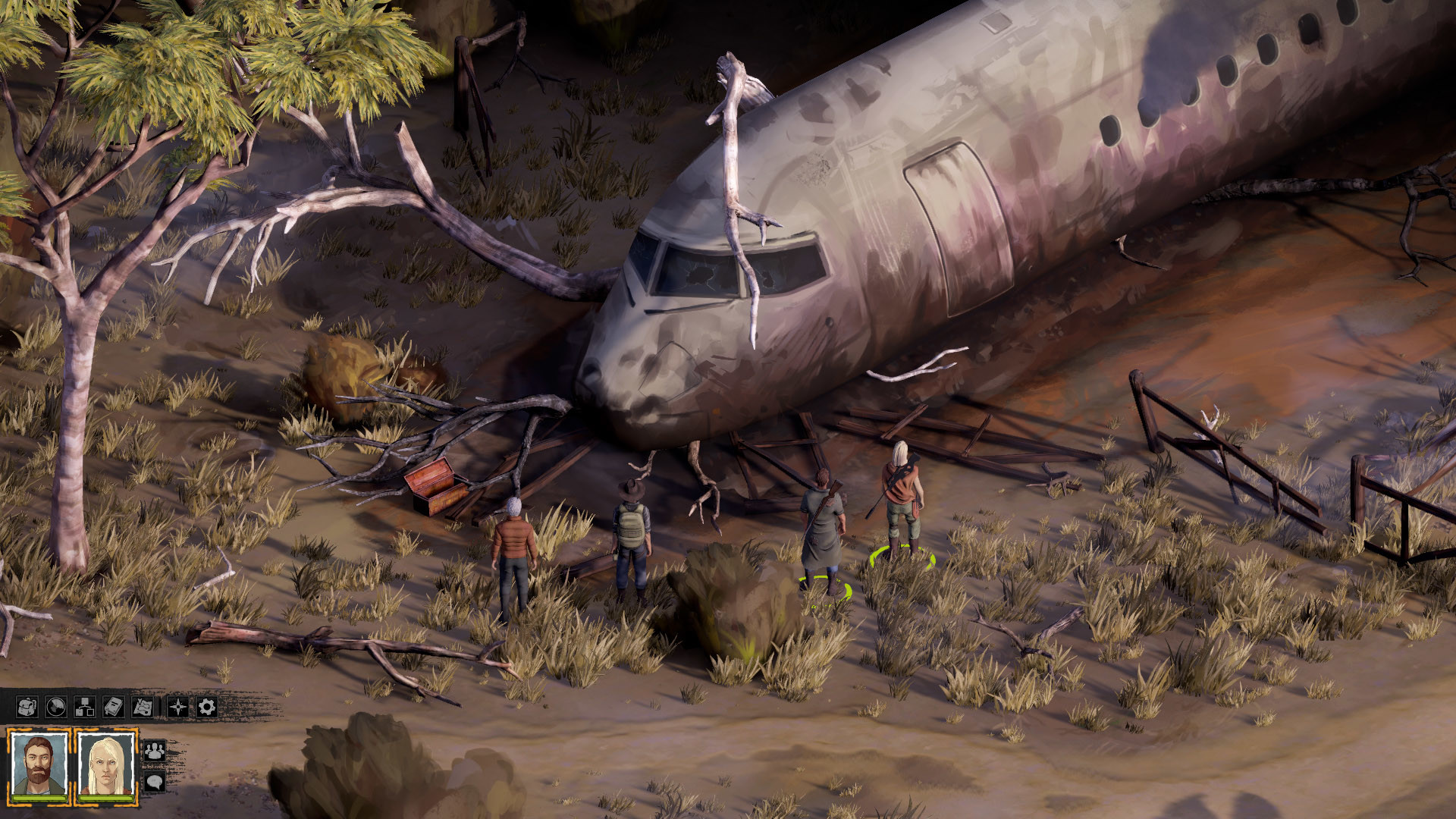 “There were definitely publishers who wanted Broken Roads to be another Disco Elysium, and failed to really see that, say, Pillars of Eternity isn’t Disco Elysium. Neither is Fallout. Neither is Torment: Tides of Numanera. Nor Shadowrun Returns. Baldur’s Gate Enhanced Editions. Divinity Original Sin and its sequel. Wasteland 2 and 3. Solasta. Baldur’s Gate 3. There are so many not Disco Elysium successors, and they failed to see what Broken Roads is trying to be because they were more interested in securing what they hoped could follow Disco [Elysium],” Drop Bear Bytes founder Craig Ritchie told Kotaku.

Ritchie himself cites Fallout as a more adequate reference for Broken Roads. And the team has been able to stay true to their vision despite multiple publishers suggesting radical changes like dropping all combat from the time. That, again, sounds like taking notes from Disco Elysium, which barely has any combat.

It is almost ironic that a title as unorthodox as Disco Elysium is now being viewed as some sort of definitive RPG.