Why Apex Legends Mobile got shut down despite being EA’s sixth highest-grossing mobile game in 2022
21:14
Nintendo announces 10% pay raise for all Japanese employees to drive long-term growth
16:31
Activision Blizzard posts record quarterly bookings on Blizzard’s strong growth and Call of Duty blockbuster sales
14:21
Microsoft’s chances of clearing Activision Blizzard deal in US and Europe to fade away if UK watchdog decides to block it
13:01
John Carmack on video game preservation and why companies suffer more harm by destroying something dear to players
06.02
Jeff Gaimon on expanding EA Originals beyond just indie games: “It’s like a menu. It depends on what devs want”
06.02
It Takes Two hits 10 million unit sold. “Nobody expected this,” says Josef Fares
03.02
Over 1 million Chinese players apply for refunds due to expiration of Blzzard’s agreement with NetEase
03.02
NCSoft West lays off 20% of employees as part of ‘global realignment’
03.02
Organic discovery and app store featuring to be declared dead in 2023, according to Deconstructor of Fun
02.02
All news
Industry News 04.08.2021 18:30

Despite some mixed reviews from critics, players met The Ascent with generally positive reviews. And the game has already surpassed $5 million in revenue, which is a record for publisher Curve Digital. 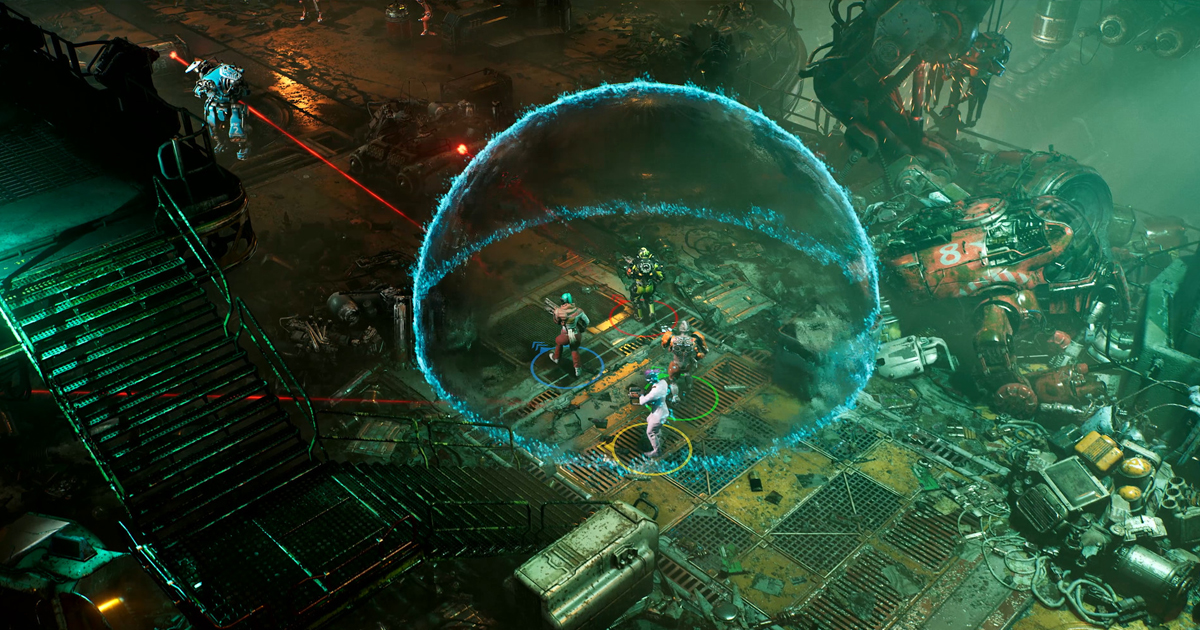 It took only a few days since launch for The Ascent to generate these numbers, making it the publisher’s biggest hit to date. According to Curve Digital, it “firmly positions the indie title as a AAA competitor.”

“This success is the result of a genuine team effort throughout the company, the arrival of new leadership and talent and is truly reflective of our new approach of being developer and player focused in all that we do,” the company’s CEO John Clark said.

The Ascent generated over 10 million views, being streamed by over 1,700 YouTube and Twitch channels. The game also received coverage from major game websites. Curve Digital noted that it put the title in the top 10 for PR coverage received on a single day in 2021.

Cyberpunk-themed action with RPG elements The Ascent was released on July 29, debuting in third place on the Steam weekly chart. It is the first game from Swedish indie studio Neon Giant, which was founded by former developers of Far Cry 3, Gears of War, Bulletstorm, and Doom.