It Takes Two hits 10 million unit sold. “Nobody expected this,” says Josef Fares
03.02
Over 1 million Chinese players apply for refunds due to expiration of Blzzard’s agreement with NetEase
03.02
NCSoft West lays off 20% of employees as part of ‘global realignment’
03.02
Organic discovery and app store featuring to be declared dead in 2023, according to Deconstructor of Fun
02.02
Dwarf Fortress made $7.2 million in January, 44 times more than in all of 2022
02.02
PlayStation reports 53% Q3 revenue growth, driven by strong sales of consoles and third-party games
02.02
Tenjin and GameAnalytics release Q4 Hyper-Casual Games Benchmark Report
01.02
Chris Zukowski: Steam can only promote up to around 500 indie games per year
30.01
Wargaming top manager called a terrorist by KGB Belarus
30.01
AI USE CASE: How a mobile game development studio saved $70K in expenses
27.01
All news
Industry News 26.07.2021 19:10

Although Chinese regulators require developers to disclose loot boxes odds to players, many studios find their own ways to bypass the rules. Some companies try to hide the information from gamers, while others simply ignore the law. 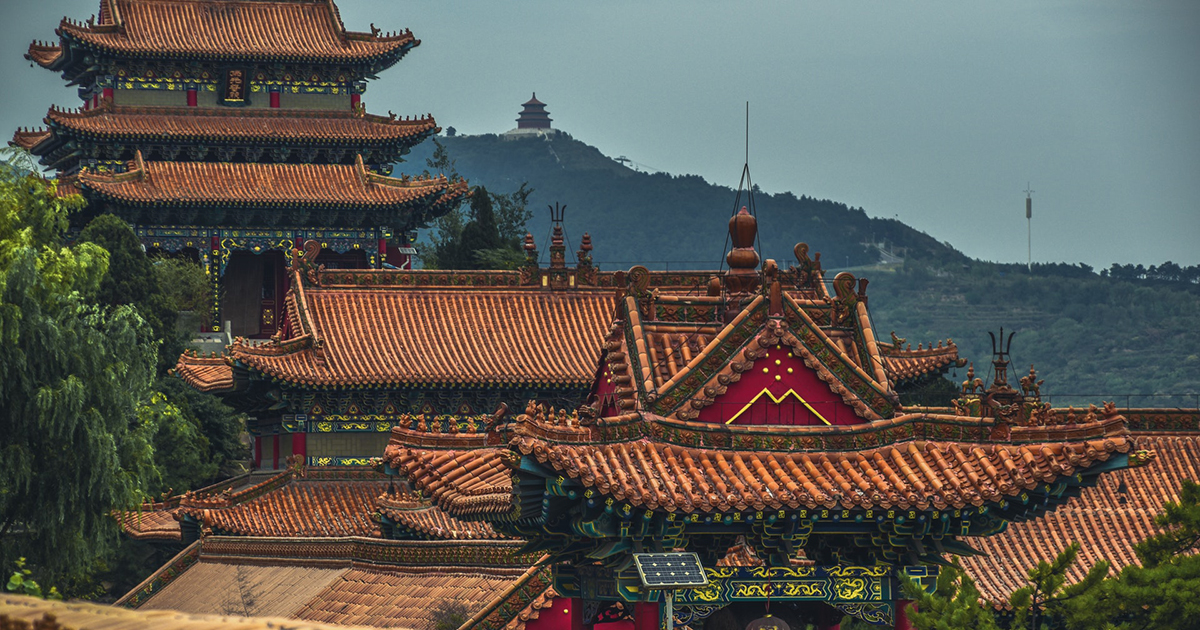 A new research on the topic appeared in the Behavioral Public Policy journal and was spotted by GamesIndustry.biz on July 23.

The researchers found out that 91 out of 100 top-grossing iOS games in China contain loot boxes. 23% of developers disclose the odds within their titles. 39% of games put this information on websites only, while 4% of titles don’t disclose the odds at all.

Only 5 out of 100 top-grossing iOS games automatically display the odds to players. According to the researches, there are a few ways developers bypass the rules:

According to the Chinese law, game developers should disclose odds within the game or on its official website. However, there are no rules on how exactly this information should be worded or how prominent it should be for players.

The researchers urge the Chinese authorities to implement uniform standards for these disclosures. “The actions of some video game companies do at least seem to draw parallels with the arguably socially irresponsible corporate actions in other, more established addictive areas,” they said, drawing parallels with alcohol, gambling, and tobacco industries.

The similar rules will come into force in South Korea on December 1. The domestic gaming association K-Games adopted regulations to disclose the draw probabilities of in-game loot boxes.