Tenjin and GameAnalytics release Q4 Hyper-Casual Games Benchmark Report
01.02
Chris Zukowski: Steam can only promote up to around 500 indie games per year
30.01
Wargaming top manager called a terrorist by KGB Belarus
30.01
AI USE CASE: How a mobile game development studio saved $70K in expenses
27.01
Sensor Tower: Subway Surfers was most downloaded game in Q4 2022, but the Stumble Guys showed fastest growth
26.01
The Day Before loses its page on Steam. Developer cites trademark complaint
25.01
125 games industry professionals from 85 companies attended WN Connect business event in Belgrad
24.01
Blizzard caught up in scandal. Again. This time it is all about ranking its employees
24.01
Cyberpunk 2077 quest director Paweł Sasko on game’s non-linearity: “Players expected more because of the fact how The Witcher 3 is built”
23.01
Key success factors for ZERO Sievert, top-down extraction shooter that generated over $1 million in its first week
23.01
All news
Industry News 06.07.2021 19:20

Taiwanese developer Red Candle has discussed the fate of its troubled horror game Devotion nearly three months since its re-release on the developer’s website. The sales, according to the studio, have been insignificant compared to Devotion’s performance on Steam where the title debuted two years ago. 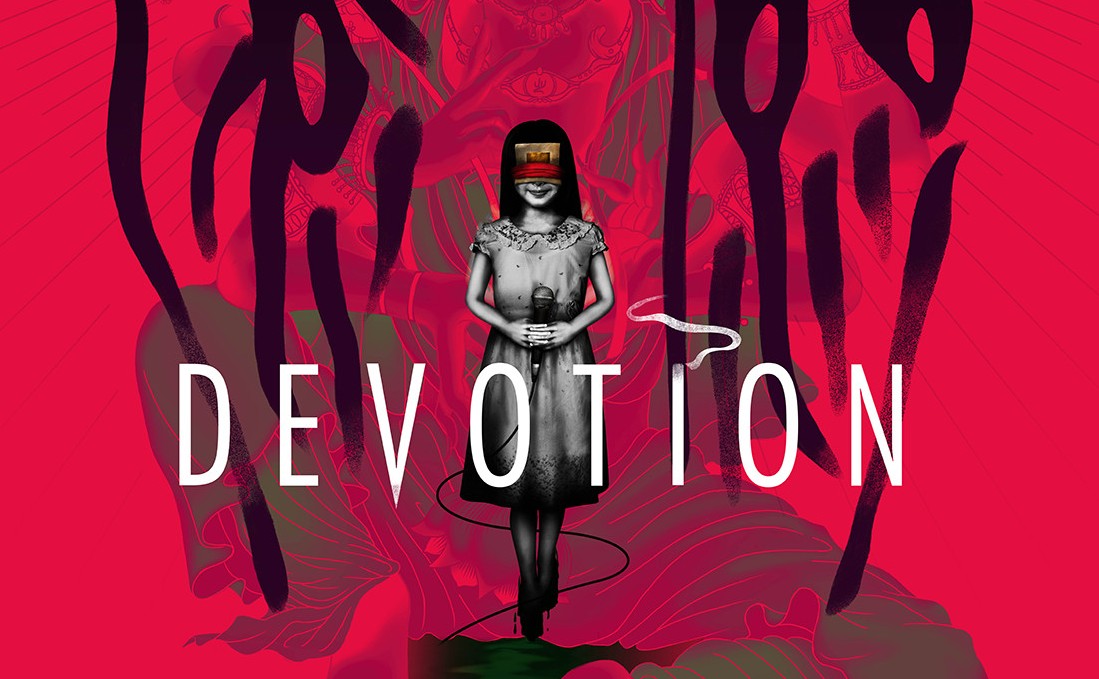 In case you haven’t been following this story, Devotion came out in 2019 only to anger players both in Taiwan and mainland China within days of release.

The title featured an in-game poster that read “Xi Jinping Winnie-the-Pooh moron,” in reference to a common meme comparing the President of the People’s Republic of China to the Disney character. The team claims the art was not supposed to end up in the final version of the game, that it was simply a placeholder that one of the devs simply forgot to replace. The image was immediately removed, but people had already taken notice.

The players in mainland China felt insulted by how the studio seemingly tricked them into playing the game that featured hidden political messaging. The Taiwanese gamers felt frustrated that Red Candle decided to support Taiwan’s independence so discreetly.

The studio took the title down from Steam after being barraged with negative reviews. Red Candle attempted to placate Chinese gamers through its Weibo account, but it was soon disabled. In December 2020, CDPR announced it would allow the game on GOG, but quickly changed its mind, citing negative reactions from gamers. Either that or CDPR simply realized that working with Red Candle could jeopardize its own somewhat illegal success in China.

Finally, in March 2021, Red Candle started distributing the game via its own website. “The game’s theme is about parental love, Taiwanese family in the ’80s, and perhaps religious cults,” Doy Chiang, co-founder of Red Candle Games and producer for Devotion, told The Washington Post. “Possessing political views about China, by any means, has never been the studio’s intention.”

Vincent Yang, co-founder of Red Candle Games, adds that it took them two years since the game’s removal from Steam to transition to self-publishing. However, the studio admits that the sales of the self-published version “have been insignificant compared to Devotion’s previous launch on Steam.” It also doesn’t help that the title is banned in mainland China as it fails to comply with local regulations concerning the depiction of violence in games. Moreover, the game uses  traditional Chinese with optional English, while the regulations require that all text within a game must be in simplified Chinese.

Despite Devotion‘s mixed reception, the studio has already been working on a new unannounced title for more that a year. The developers describe it as an action-packed two-dimensional platformer.