It Takes Two hits 10 million unit sold. “Nobody expected this,” says Josef Fares
03.02
Over 1 million Chinese players apply for refunds due to expiration of Blzzard’s agreement with NetEase
03.02
NCSoft West lays off 20% of employees as part of ‘global realignment’
03.02
Organic discovery and app store featuring to be declared dead in 2023, according to Deconstructor of Fun
02.02
Dwarf Fortress made $7.2 million in January, 44 times more than in all of 2022
02.02
PlayStation reports 53% Q3 revenue growth, driven by strong sales of consoles and third-party games
02.02
Tenjin and GameAnalytics release Q4 Hyper-Casual Games Benchmark Report
01.02
Chris Zukowski: Steam can only promote up to around 500 indie games per year
30.01
Wargaming top manager called a terrorist by KGB Belarus
30.01
AI USE CASE: How a mobile game development studio saved $70K in expenses
27.01
All news
Industry News 17.12.2020 12:45

Cyberpunk 2077 is a hit in China despite the fact that it’s not officially out in the country.

The game is yet to receive an ISBN license from the regulators, something that can only happen after the international version of the title is heavily edited to tone down all the mature content… so, maybe never. In the meantime, Chinese players have been able to enjoy the game through the unlicensed PC and console game distribution platforms. That would be Steam and GOG, as well as the Hong Kong PSN / XBL. 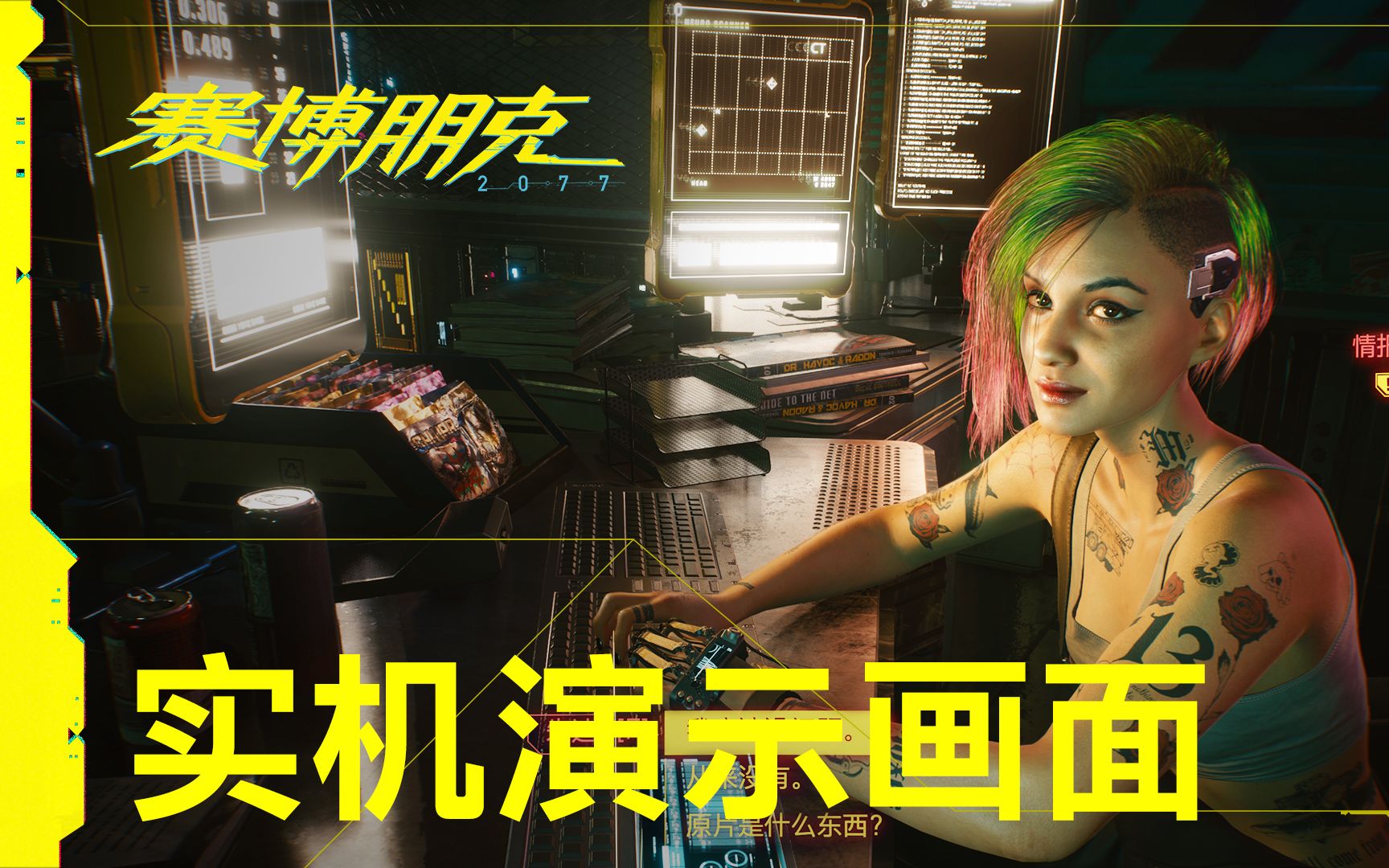 According to Niko Partners, “China was at one point the #1 market for pre-orders on PC and the title was the top selling game on Steam in China during Week 1.” While operating in the grey area of the unlicensed distribution market, CD Projekt Red is a huge success in China. After The Witcher 3 became available in the country, Chinese fans coined a nickname for the developer, “波兰蠢驴“, which means “The Dumb Polish Donkey.” “While the English translation sounds derogatory, it is a term of endearment in China, with players using the name to praise the devs for working hard and releasing a large amount of high-quality content for a low price, as opposed to releasing a title filled with low quality content and microtransactions,” Daniel Ahmad explains.

CD Projekt has capitalized on that success since. They worked with GAEA Interactive to produce a card game for mobile based on The Witcher series. They were very active on social media in the country and invested heavily in localization for China. Social media users are calling the localization “awesome.”

This success has now been jeopardized by the backlash from the community against multiple bugs, especially present on the past-gen consoles, which happen to account for the biggest part of the console market in the country. This is on top of the inherent vulnerability of selling the games in the grey market. So far, CD Projekt Red has managed to keep on the good side of the Chinese government. The company has specifically instructed streamers not to broadcast anything controversial. This also seems to be why CDPR suddenly decided not to list controversial horror game Devotion on GOG despite earlier plans to do so. Devotion was banned in China over an alleged insulting meme. Looks like the makers of Cyberpunk 2077 are doing all they can to ensure the continued success of the game in the country.

Earlier today, it was announced that the game Devotion is coming to GOG. After receiving many messages from gamers, we have decided not to list the game in our store.