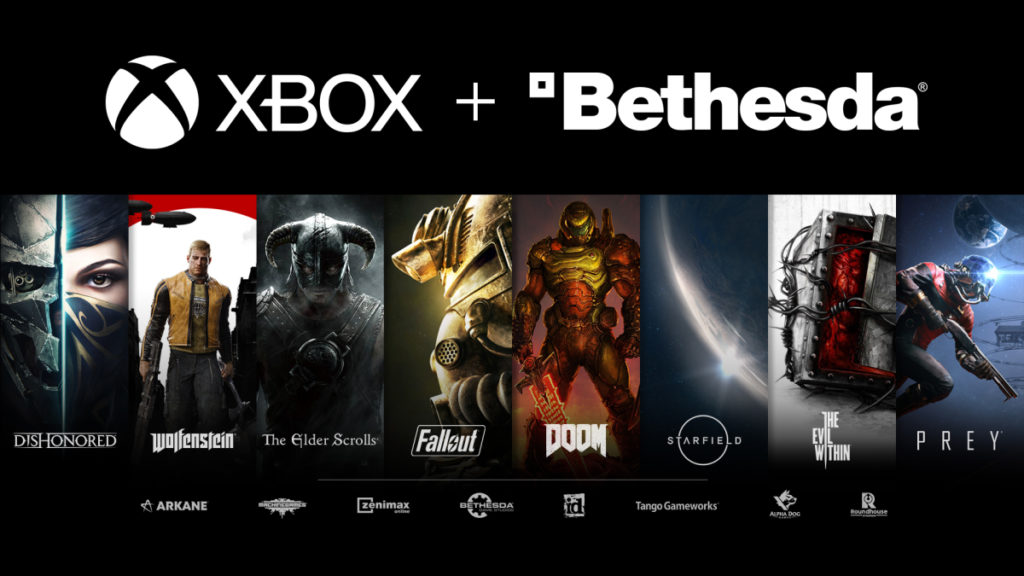 While the original article is under paywall, Woitier has kindly summarized the key takeaways on Twitter.