Tenjin and GameAnalytics release Q4 Hyper-Casual Games Benchmark Report
01.02
Chris Zukowski: Steam can only promote up to around 500 indie games per year
30.01
Wargaming top manager called a terrorist by KGB Belarus
30.01
AI USE CASE: How a mobile game development studio saved $70K in expenses
27.01
Sensor Tower: Subway Surfers was most downloaded game in Q4 2022, but the Stumble Guys showed fastest growth
26.01
The Day Before loses its page on Steam. Developer cites trademark complaint
25.01
125 games industry professionals from 85 companies attended WN Connect business event in Belgrad
24.01
Blizzard caught up in scandal. Again. This time it is all about ranking its employees
24.01
Cyberpunk 2077 quest director Paweł Sasko on game’s non-linearity: “Players expected more because of the fact how The Witcher 3 is built”
23.01
Key success factors for ZERO Sievert, top-down extraction shooter that generated over $1 million in its first week
23.01
All news
Industry News 21.04.2021 19:11

The Sinking City developer Frogwares and the game’s publisher Nacon have been fighting each other in the public field for a while. While their dispute is yet to be judged in court, there are some new details about the conflict. 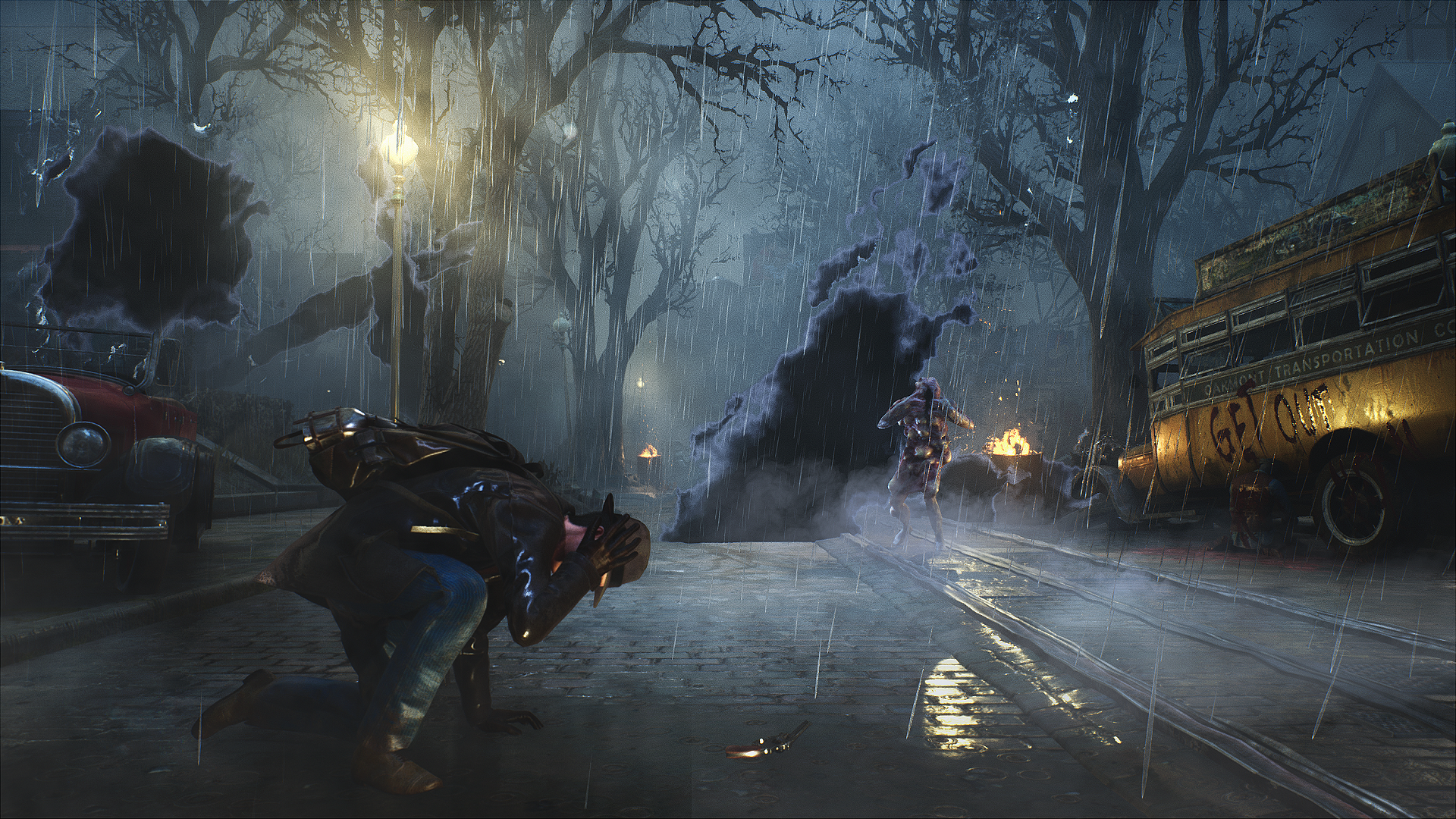 The article was published by the French website Gamekult on April 20. The full version is under a paywall, but ResetEra user Mass_Pincup wrote key takeaways from the report.

The investigation dives deep into the history of the Frogwares’ and Nacon’s relationship. To have a better understanding of the situation, Gamekult spoke with both companies’ employees.

How it all started?

Last month, Frogwares publicly claimed that Nacon “pirated” The Sinking City, while the publisher said that the studio is just playing the victim. The game disappeared from Steam later after the DMCA strike.