The legal fight for The Sinking City is not slowing down. The game has been removed from Steam again after Valve received a DMCA claim. 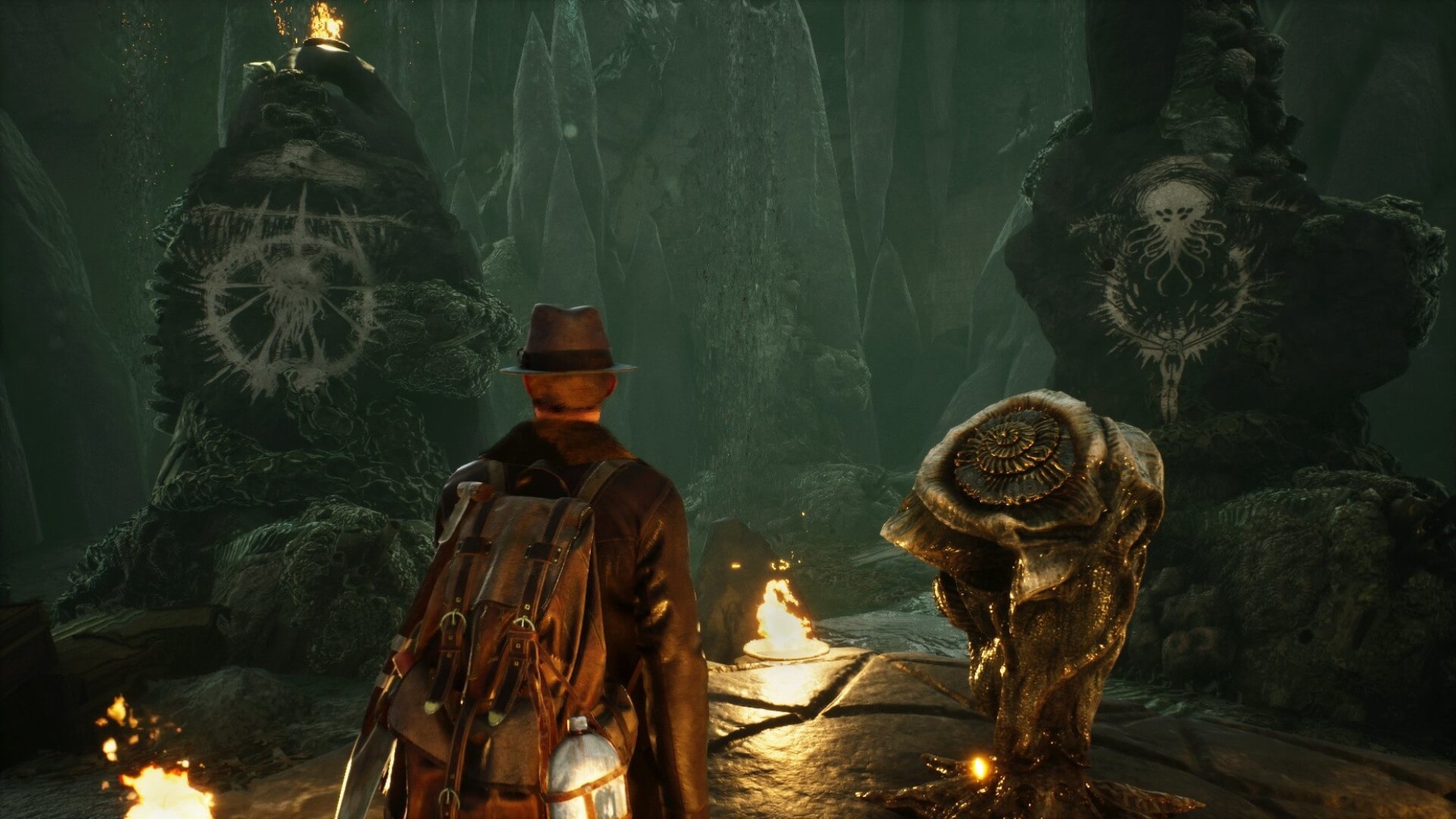 The removal happened just days after Nacon managed to upload The Sinking City on Steam. The link to the game now redirects to the store’s main page.

Both Nacon and developer Frogwares haven’t publicly commented on it yet. However, a Valve representative said that they had to take down The Sinking City after receiving a DMCA notification.

“The Sinking City has been in dispute in French courts for a while. An interim decision last fall appeared to give Nacon the right to distribute the game on Steam while the litigation proceeded. However, today we received a DMCA take-down notice for the version that Nacon recently shipped, so we have responded to that notice,” Valve VP of marketing Doug Lombardi told VICE Games.

The Sinking City got back on Steam on February 26. Frogwares then urged fans to not buy this copy and later issued a large message, accusing Nacon of uploading a pirated and modified copy. The publisher, on the other hand, claimed that the developers “play the victim” and said that the studio refused to cooperate.