The scandal surrounding The Sinking City’s release on Steam continues. Frogwares claims that the publisher pirated their game, while Nacon says that the developers just ”play the victim.” 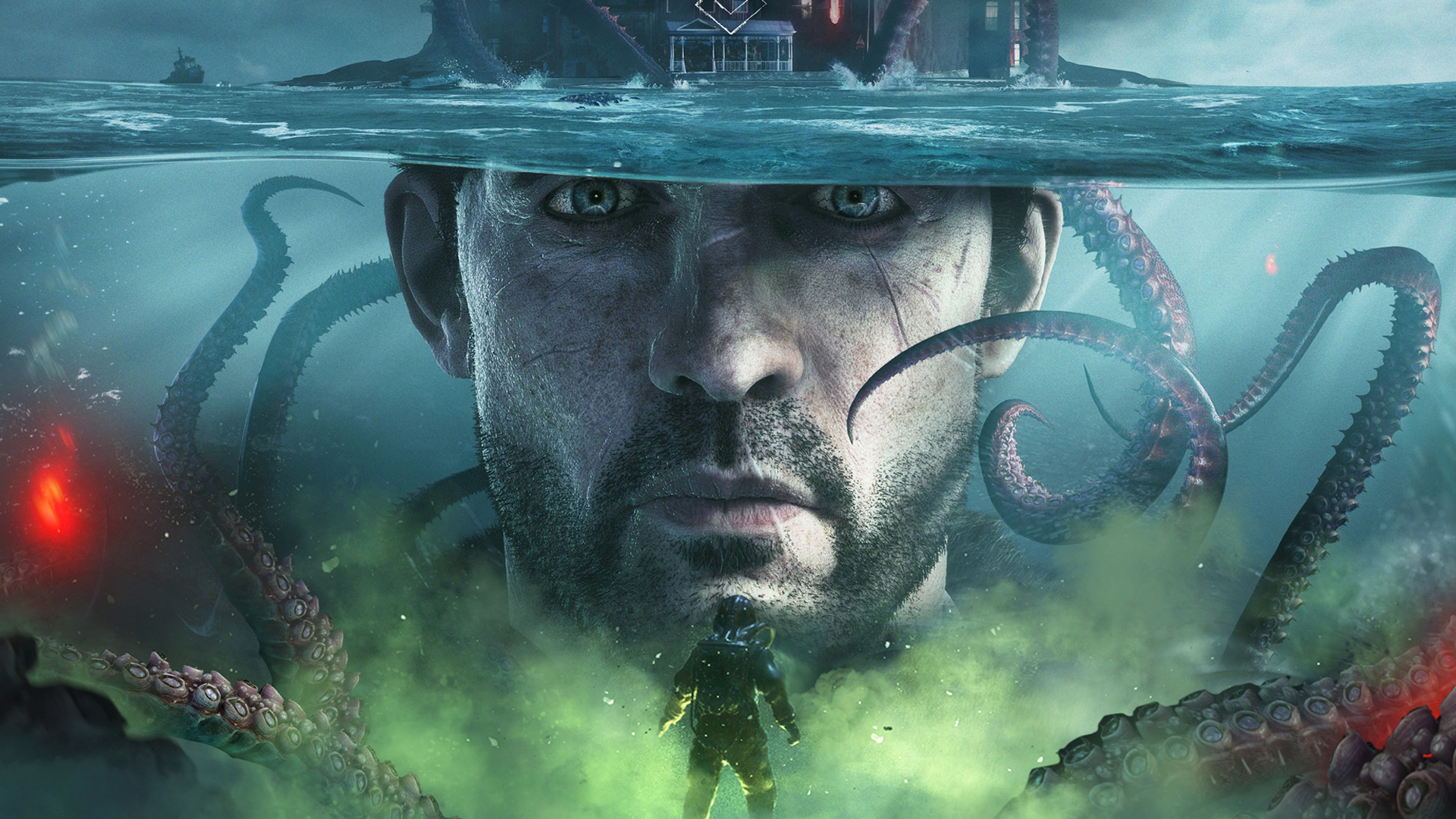 On March 1, Nacon responded to Frogwares’ warning to not buy a new version of The Sinking City on Steam. The publisher posted an official statement on the game’s page.

According to Nacon, it released The Sinking City for the fans, who were disappointed with the lack of cloud savings, achievements, and DLCs. The company says it can’t integrate these Steam features due to a “lack of cooperation with Frogwares.”

“Now that the game has been fully developed, and published, largely thanks to Nacon’s money and work, Frogwares would like to revise the terms of the contract to their sole advantage,” the statement says. “It’s easy to play the victim, but all we seek is that Frogwares respect its commitments both in the contract and as demanded by the courts.”

Nacon also claims that it has already paid Frogwares more than €10 million and invested millions in The Sinking City’s marketing and promotion. The company also wished it would have preferred to keep a respectful and cooperative relationship with the developers.

The studio published a video on its YouTube channel and a text version on its official website. Here’re key points from Frogwares’ statement:

You can read Frogwares’ full statement, with all the screenshots and explanations, here. The studio now hopes to bring Falc and Nacon to account, but the whole dispute is set to be judged in the court “in the next months or even years.”