Now that the acquisition of ZeniMax has been approved by regulators, Microsoft is ready to publicly reveal the details of this deal in a video presentation. However, no new game announcements are expected. 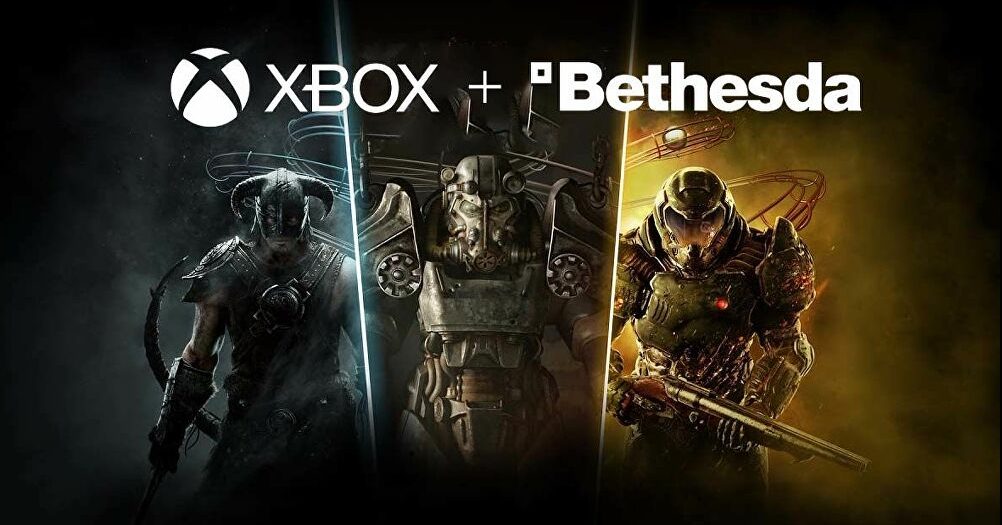 Last Friday, the US Securities and Exchange Commission approved the $7.5 million acquisition of ZeniMax. Later on, the European Commission also greenlighted the deal. Microsoft will now explain the meaning of it this week.

It will happen during a special video presentation on March 11, as sources familiar with the situation told GamesBeat.

Microsoft won’t share any details on the upcoming games from Bethesda and other studios that are parts of ZeniMax Media. However, the company will say how exactly the deal will affect gamers and subscribers of the Xbox Game Pass.

What is Microsoft expected to share in the presentation?

Microsoft is yet to publicly confirm the closing of the $7.5 million deal.