Theorycraft Games is a new studio formed by former developers of League of Legends, Halo, Dota 2, and Overwatch. They raised $37.5 million to make PvP titles. 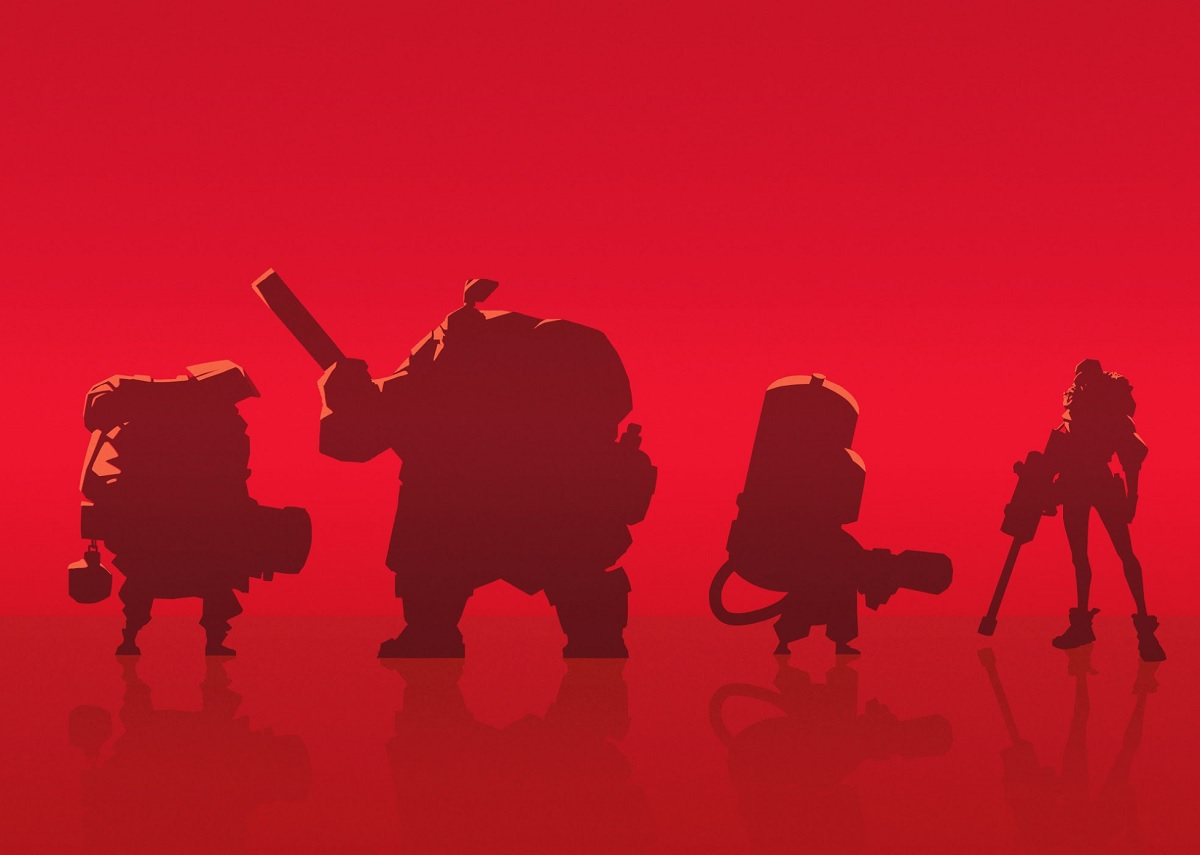 According to Venture Beat, the round was led by Chinese tech giant NetEase, with money coming also from NEA, Bitkraft Venture, and Griffin Gaming Partners.

The studio is led by former executive vice president of League of Legends Joe Tung, who worked on Halo and Destiny, as well. Theorycraft Games’ team also includes:

“We believe games serve fundamental human needs: the need to belong; the need to express one’s creativity; the need to master something,” Theorycraft Games says about its mission. “We’re hellbent on serving those needs better than anyone else, by making unapologetically deep games that give everyone the chance to connect, to compete, and to be infinitely delighted by stories they are at the center of.”

Theorycraft Games wants its first title to be a competitive, community-driven PvP game for multiple platforms. To reach this goal, the studio is now planning to hire 30 or 40 people.