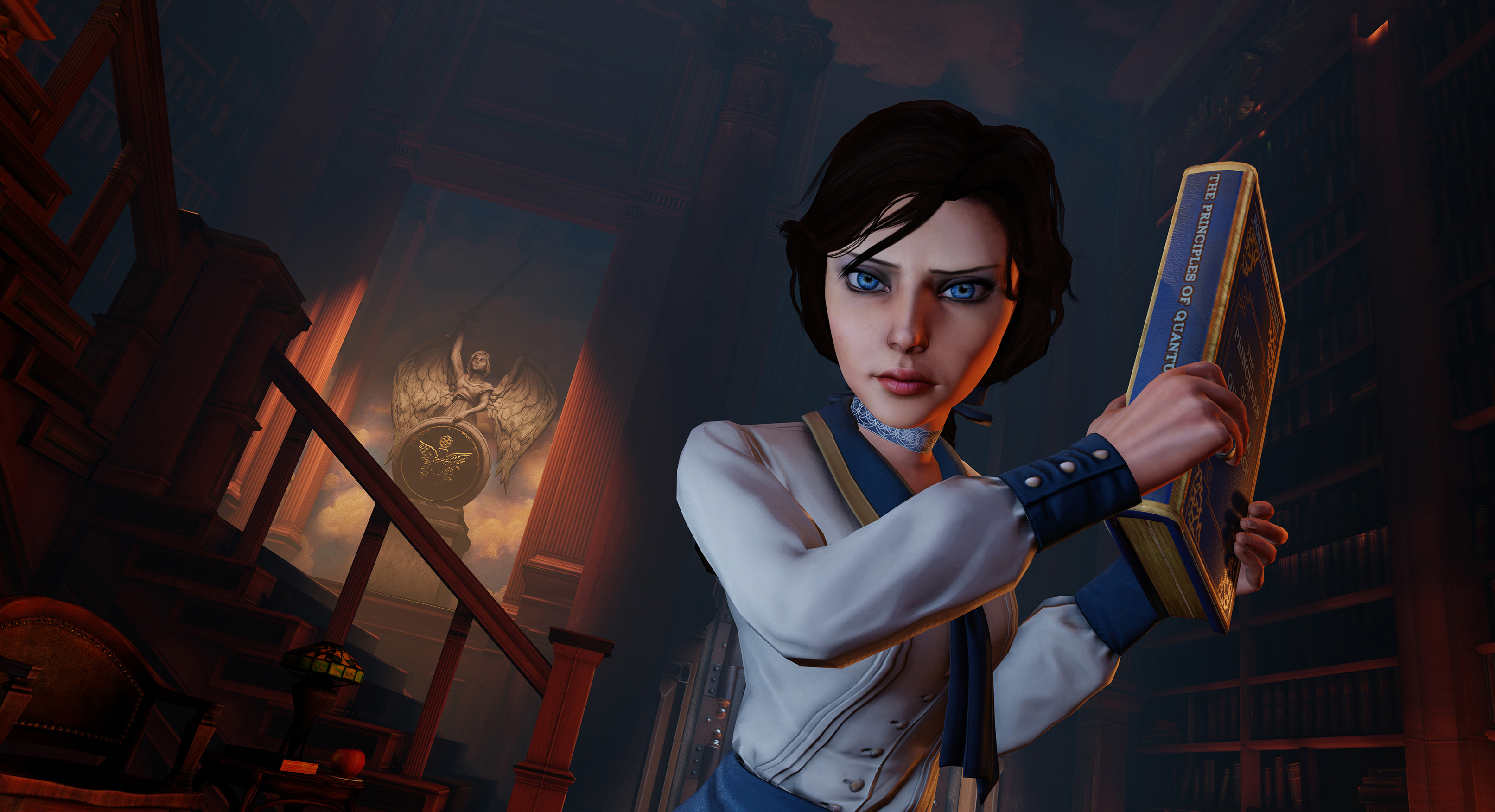 As part of the study, researchers interviewed 4,600 young people aged 11 to 16 across the UK. 96% of the boys surveyed are active players, while among girls, 65% are fond of games.

The National Literacy Trust also believes that games can help young people make new friends and build social connections (including in real life). This is facilitated by the fact that most of the respondents in one way or another discuss games with friends.

Young people who like video games also develop empathy.  65% of the respondents admitted that games help them feel what it’s like to be someone else.

“We know that video games are a part of everyday life for so many children, young people and families across the UK,” says Jonathan Douglas, chief executive of the National Literacy Trust. “So it is exciting to uncover the opportunities that video game playing can provide for young people to engage in reading, stimulate creativity through writing, enhance communication with friends and family, and support empathy and wellbeing.”