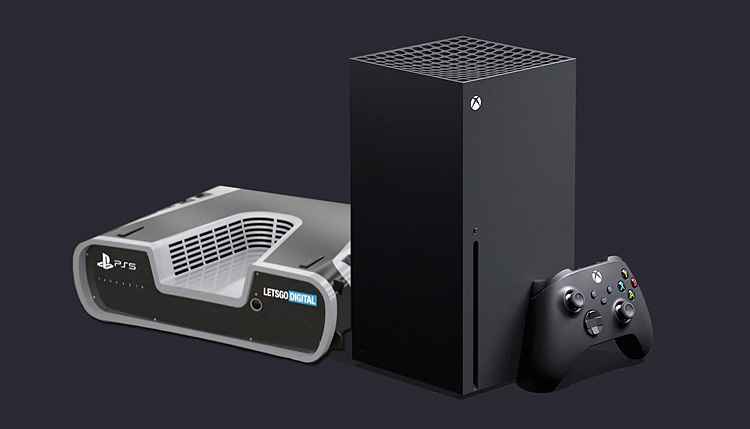 Leadbetter agrees that making the next-gen hardware is pricy (considering how it will have solid state storage, desktop-class high performance CPU, 16GB of GDDR6). And yes, Microsoft and Sony absolutely have to use the expensive tech because there should be a proper generational leap not from baseline PS4 and Xbox One, but from the Pro and X.

For all we know so far, the manufacturing cost of a unit might even be higher than the $450 suggested by Bloomberg. But according to Leadbetter, Sony and Microsoft are now perfectly prepared to sell their next-gen consoles at a loss.

Bloomberg in their forecast looked back at 2013.

In 2020, however, revenues across the ecosystem are much higher than they were back in 2013.

Sales from digital stores can be anything up to 60 per cent of a game’s overall sell-through, something unheard of back in 2013. With retail stores frozen out, the platform holders should be making more money from each game sold – and at a console’s launch, attach ratio of software to hardware will be relatively high. Secondly, back in 2013, Sony was still building PlayStation Plus and it wasn’t as essential to the console experience as it is today. In pricing a launch console, likely to be bought by committed gamers, Sony can rely upon yearly subscription income to offset some of the loss.

So ultimately, a $399 next-gen console is not out of the question. Moreover, the platform holders now know that the console market is much more promising than in it was seven years ago. The hardware might not even be the biggest factor in determining the retail price. Securing the competitive advantage is. Right now, Sony is waiting for Microsoft to reveal their price, but it’s likely that Microsoft is doing the same. “Who is going to blink first?” Leadbetter wonders.