The report contains insights and tips for western developers wishing to pursue opportunities within the APAC region. 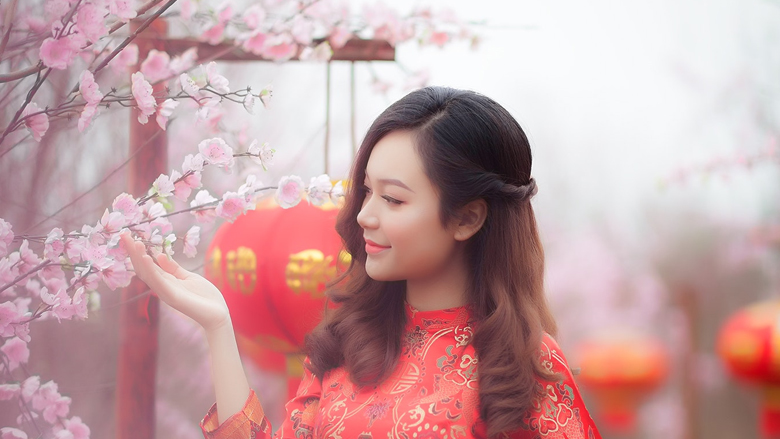