It Takes Two hits 10 million unit sold. “Nobody expected this,” says Josef Fares
18:22
Over 1 million Chinese players apply for refunds due to expiration of Blzzard’s agreement with NetEase
14:58
NCSoft West lays off 20% of employees as part of ‘global realignment’
13:09
Organic discovery and app store featuring to be declared dead in 2023, according to Deconstructor of Fun
02.02
Dwarf Fortress made $7.2 million in January, 44 times more than in all of 2022
02.02
PlayStation reports 53% Q3 revenue growth, driven by strong sales of consoles and third-party games
02.02
Tenjin and GameAnalytics release Q4 Hyper-Casual Games Benchmark Report
01.02
Chris Zukowski: Steam can only promote up to around 500 indie games per year
30.01
Wargaming top manager called a terrorist by KGB Belarus
30.01
AI USE CASE: How a mobile game development studio saved $70K in expenses
27.01
All news
Industry News 16.01.2023 19:23

Bankruptcy administrator on Game Insight case: “This behavior is more typical of some homegrown scammers”

Game Insight caused controversy after exiting the Russian market, not paying salaries, and laying off 600 employees last year. The company’s entity in the country had already been declared bankrupt, but the whole process was really tricky and lousy, according to new information provided by a bankruptcy administrator. 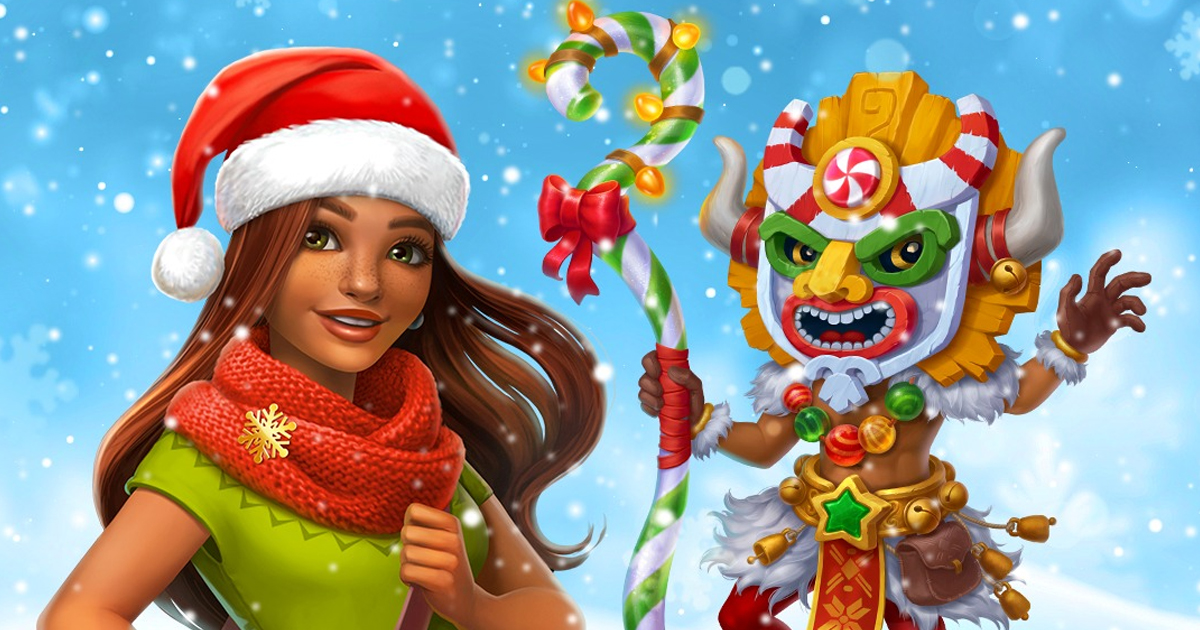 Denis Kachura, whom the court appointed as bankruptcy administrator in the Game Insight case, shared some insights in a Facebook post (the original text is in Russian).

He learned about mass layoffs at Game Insight and the company’s exit from the Russian market last June. At first, he didn’t pay much attention to the news, thinking, “GI is a big, rich company, it could be worse.”

However, the court appointed Kachura as bankruptcy administrator in October 2022, so he had to take a closer look at what was happening at the mobile developer. He quickly realized that Game Insight management most likely used their statements about the current political situation and the inability to transfer money from Lithuania to Russia due to sanctions as an excuse to employees.

After carefully studying the documents, Kachura came to the following conclusions about the company’s actions:

“Not bad. This behavior, however, is more typical of some homegrown scammers who have ‘their own business’ where no one is apparently immune, even people with all sorts of MBAs,” Kachura wrote.

The Russian office of Game Insight was officially declared bankrupt on October 20, 2022. The register of creditors’ claims was closed on December 29 and it only included the company’s wage arrears to employees, which is very unusual in bankruptcy practice.

Although Kachura had been administering bankruptcies for many years, he had never seen such a blatantly dirty scheme. He noted that companies often scam creditors, insurers, partners, even the government (for taxes and mandatory payments), but never businessmen try to deceive their own employees.

There are two reasons for this. The first and the most important one is that swindling your employees out of money is lousy because they are the ones who helped you get rich, and they also have their own lives, families to feed, and loans to pay. The second reason is that not-payment of wages is a criminal offense in Russia, and it is under the Investigative Committee's jurisdiction.

Kachura also believes that the company had every opportunity to pay employees despite all the sanctions. Game Insight has other subsidaries outside of Lithuania, including an offshore entity registered in the BVI. On top of that, Igor Matsanyuk, Russian-born entrepreneur who has been chairman of Game Insight since 2010, personally replenished the accounts of another Russian studio Magic Craft at a time when Game Insight no longer had funding.

Let's not forget that Game Insight itself continues to make millions of dollars. But not for everyone. And it would be fine if it was about some monstrous money by business standards. But it is funny to read interviews of all these people about adapting to market conditions, business development, innovation, and their team. This doesn't make them bad businessmen, game developers, investors, and even bad people in general. But just... ugh.

Kachura noted that one of the Russian directors appointed by Game Insight since February could face criminal charges. But he also expressed the hope that this time the company’s foreign managers, who still have their Russian passports, will also get what they deserve.