The Russian entity of mobile developer Game Insight has been officially declared bankrupt. In addition to that, a criminal case has been opened against its leadership, with the company owing millions to its former employees. 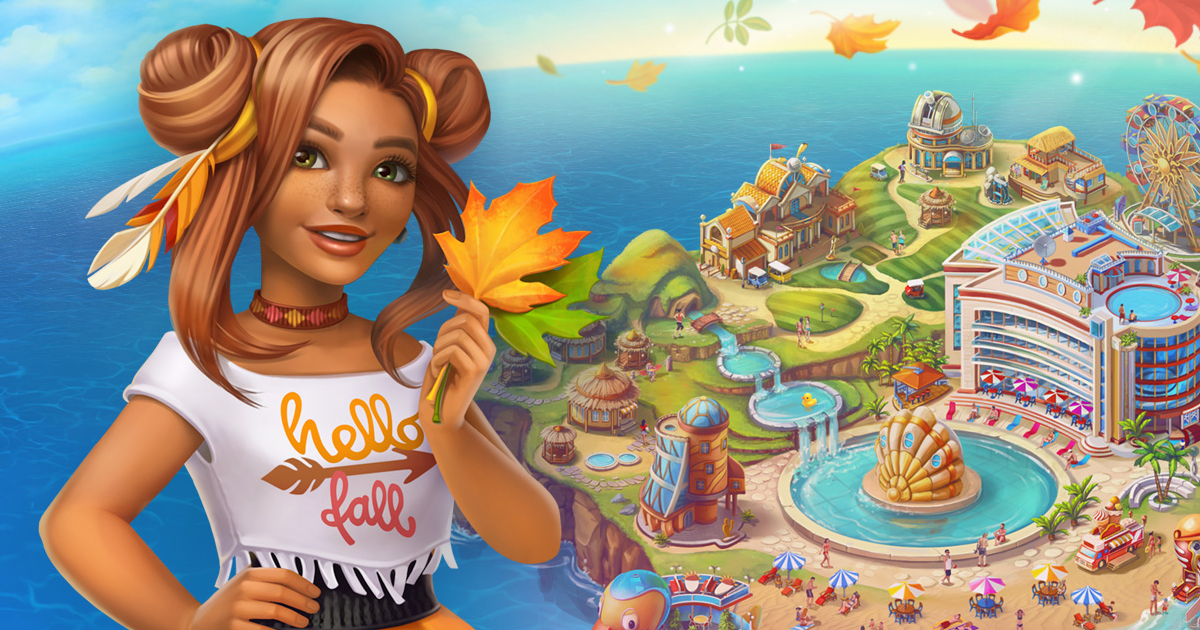 What is known about Game Insight Russia’s bankruptcy?

The risk of criminal prosecution

In June, Game Insight started a liquidation of its Russian entity, with up to 600 people losing their jobs as a result. The company refused to pay salaries by saying that it had no money in its accounts, although its games were still generating revenue. At least 74 lawsuits were filed against Game Insight due to unpaid wages.

A third party who was appointed as the liquidator of Game Insight’s Russian business failed to force all employees to sign voluntary resignation letters. So bankruptcy proceedings began as a result.

Game Insight continues to operate its business from its Lithuanian headquarters. The company also reportedly opened a new entity in Russia to replace the closed one and support its live games.