Why Apex Legends Mobile got shut down despite being EA’s sixth highest-grossing mobile game in 2022
21:14
Nintendo announces 10% pay raise for all Japanese employees to drive long-term growth
16:31
Activision Blizzard posts record quarterly bookings on Blizzard’s strong growth and Call of Duty blockbuster sales
14:21
Microsoft’s chances of clearing Activision Blizzard deal in US and Europe to fade away if UK watchdog decides to block it
13:01
John Carmack on video game preservation and why companies suffer more harm by destroying something dear to players
06.02
Jeff Gaimon on expanding EA Originals beyond just indie games: “It’s like a menu. It depends on what devs want”
06.02
It Takes Two hits 10 million unit sold. “Nobody expected this,” says Josef Fares
03.02
Over 1 million Chinese players apply for refunds due to expiration of Blzzard’s agreement with NetEase
03.02
NCSoft West lays off 20% of employees as part of ‘global realignment’
03.02
Organic discovery and app store featuring to be declared dead in 2023, according to Deconstructor of Fun
02.02
All news
Industry News 12.07.2022 17:18

How Game Insight neglected hundreds of employees, threatening to sue them during liquidation of its Russian entity

Hundreds of people lost their jobs when Guns of Boom developer Game Insight announced the liquidation of its Russian entity last month. The company, which refuses to pay salaries and demands that employees return their computers, says that it has no money in its accounts, although its games continue to generate revenue. 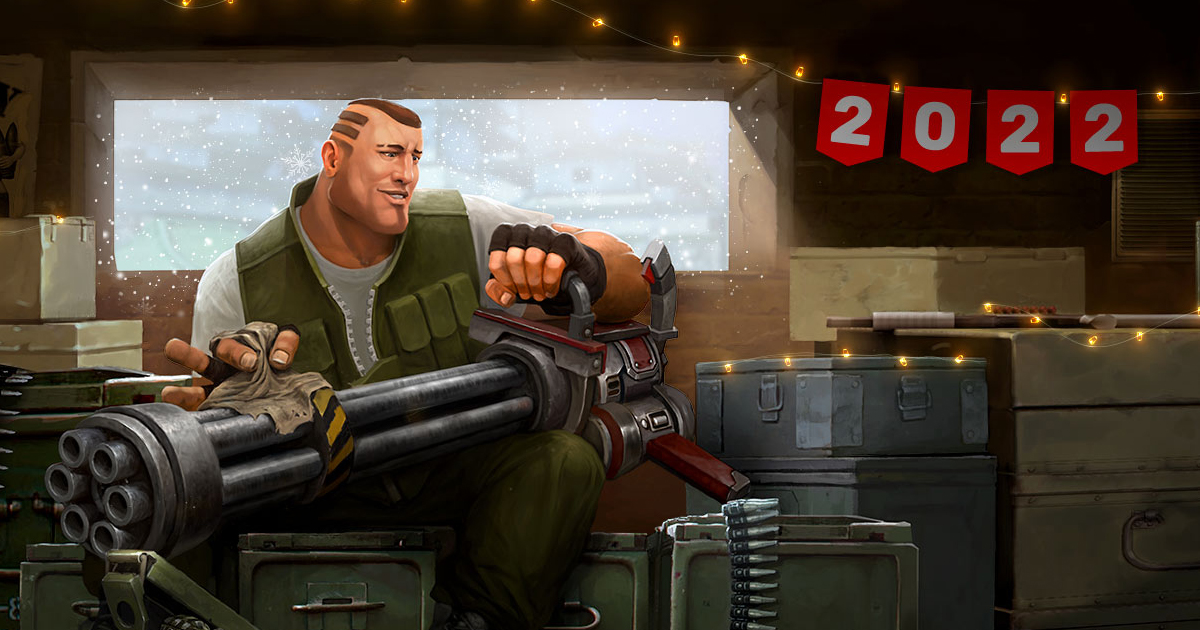 Last week, game development outlet App2Top published a report on the current situation within Game Insight and the liquidation of its Russian entity. The information was provided by an anonymous source familiar with the matter and was confirmed by five Game Insight employees (most of them preferred to stay anonymous).

Key entities and people mentioned in the report

Does Game Insight really have no money?

Founded in 2009, Game Insight is best known for its free-to-play mobile and social network games. Its portfolio includes hits like Airport City, The Tribez, Mystery Manor, and Guns of Boom.