miHoYo’s ambitions go beyond Genshin Impact. The Shanghai-based company is aiming to build its own virtual universe with a user base of roughly 1 billion players. 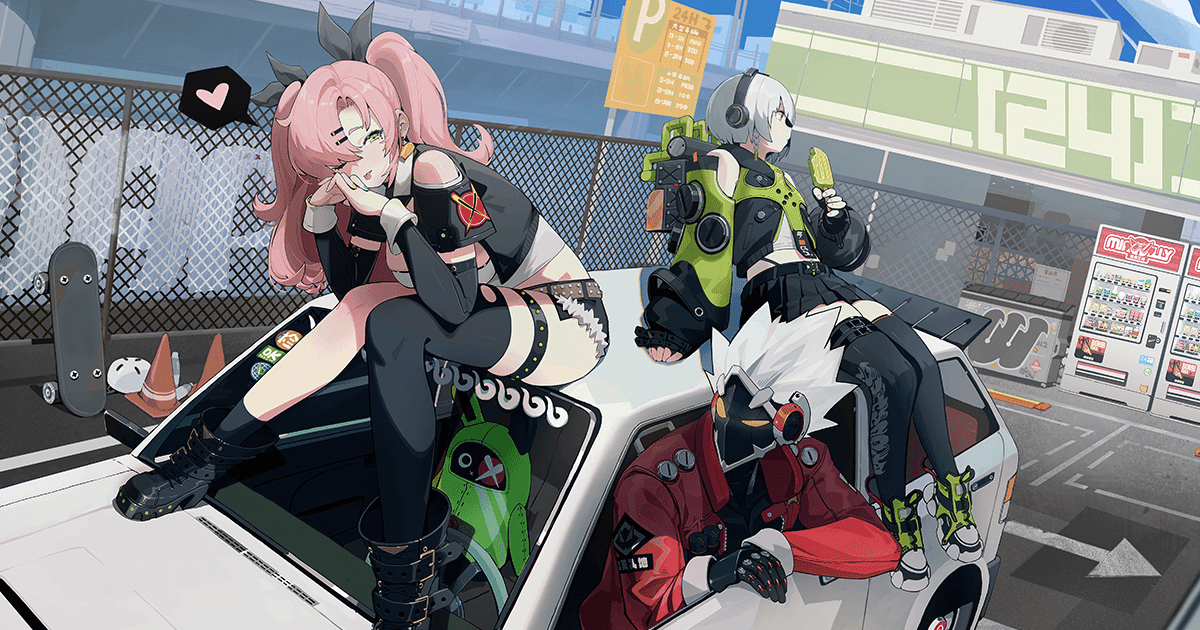 Liu Wei, co-founder of miHoYo, opened up about the company’s plans in a recent interview with Chinese newspaper The Paper.

It is unclear exactly what the company means by this virtual world with 1 billion users, but it likely refers to its previously announced content and business strategy.

miHoYo first revealed its metaverse ambitions by launching the HoYoverse brand last year. One of its main goals was to create an “immersive virtual world experience to players  worldwide through a variety of entertainment services.” Ever since, the company has been operating globally under the HoYoverse label.

Genshin Impact remains miHoYo’s biggest hit to date, with over $4 billion in lifetime mobile revenue. But the Shanghai-based company also wants to diversify its portfolio by investing in other products that are likely to become part of its virtual universe.