Two years after its launch, miHoYo’s global hit Genshin Impact remains one of the highest-grossing mobile games. It is also the largest title with gacha monetization by player spending. 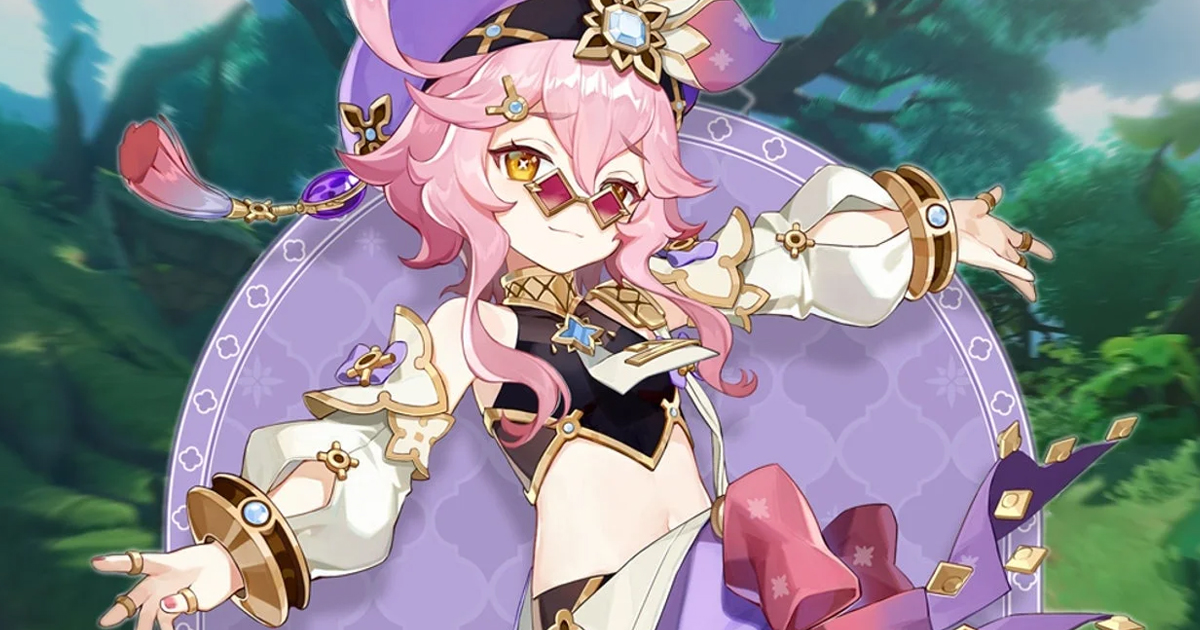 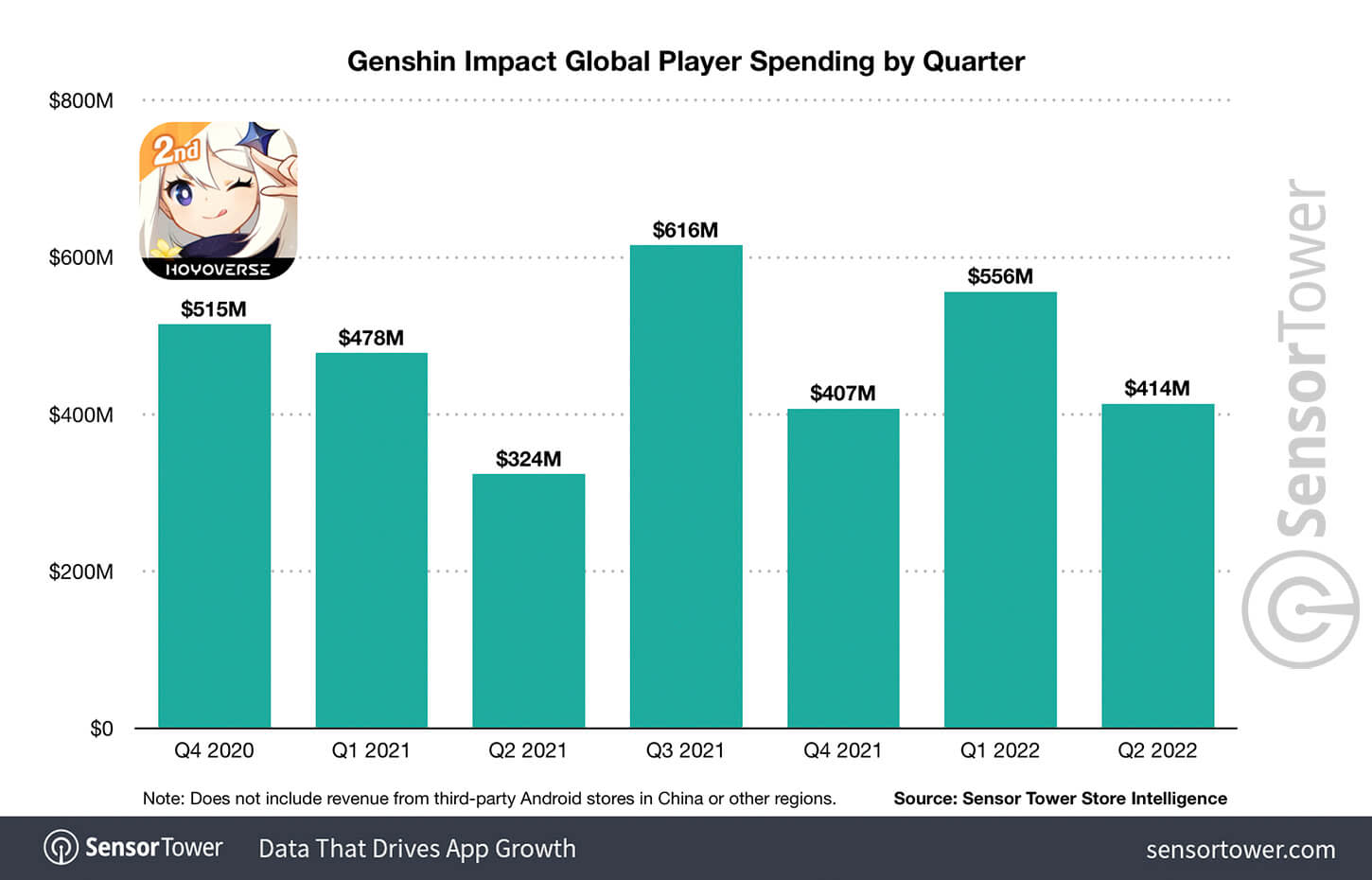