miHoYo disbands team working on unannounced GTA-like game Project SH, some people may be laid off

miHoYo has ceased the development of its unannounced game codenamed Project SH, which was led by the company’s founder. Some people on the team may be laid off as a result. 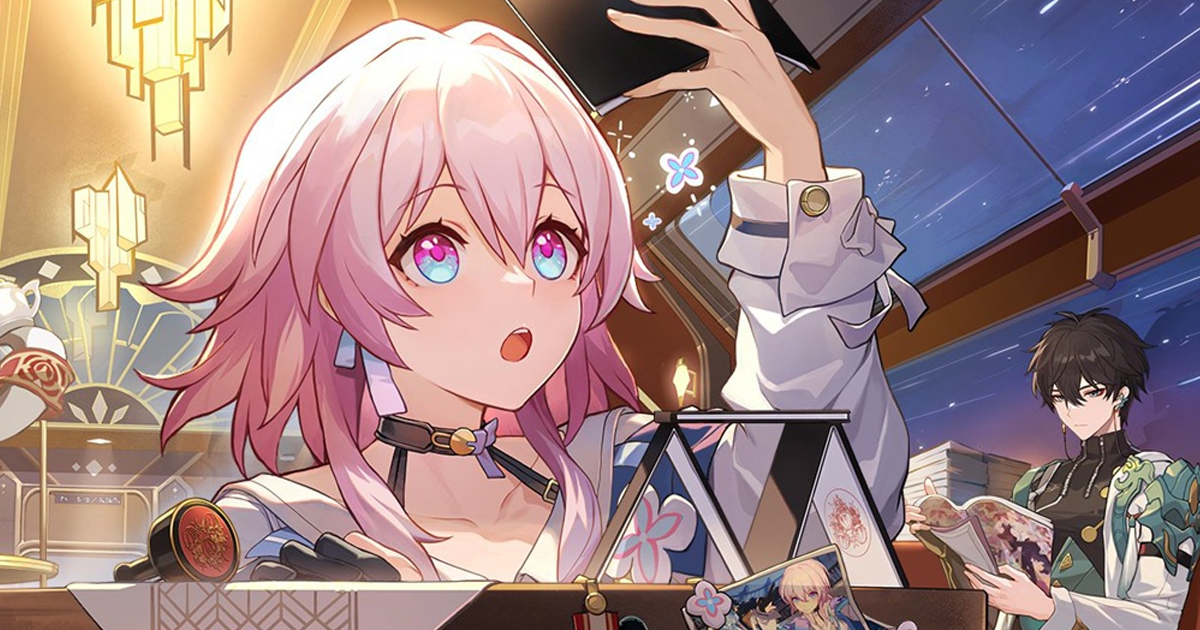 The information appeared on Chinese gaming outlet GameLook, which posted an internal message from miHoYo.

The company decided to abandon Project SH because everyone on the team felt that something was wrong with the game, and they were moving in the wrong direction. It is worth noting that miHoYo co-founder and president Cai Haoyu personally led the development, and he was probably the one who wrote this letter.

The team will be disbanded and miHoYo will first try to arrange for everyone to be transferred to other positions within the company. Some people will be let go and offered “appropriate compensation.”

Shutting down games, especially the unannounced ones, at different production stages is a common practice in the games industry. What’s interesting is the scope of Project SH’s ambitions.

There is not much known about it. According to GameLook, this was supposed to be a anime-style, GTA-like action game built with Unreal Engine 5. Combined with multiplayer elements and cross-platform features, a project like this requires a lot of resources and high R&D costs, with the risk of not recouping the investment.

As some users suggested on Reddit, Project SH was probably developed by miHoYo’s Montreal studio, which opened last year. It was working on a “brand-new AAA open-world action-adventure game featuring shooting-based gameplay within a living, breathing paranormal world.”

Project SH aside, miHoYo has at least two confirmed titles in its pipeline — Honkai: Star Rail and Zenless Zone Zero. The first is a turn-based RPG set in a sci-fi world, while ZZZ is an action game with roguelike elements.