It Takes Two hits 10 million unit sold. “Nobody expected this,” says Josef Fares
03.02
Over 1 million Chinese players apply for refunds due to expiration of Blzzard’s agreement with NetEase
03.02
NCSoft West lays off 20% of employees as part of ‘global realignment’
03.02
Organic discovery and app store featuring to be declared dead in 2023, according to Deconstructor of Fun
02.02
Dwarf Fortress made $7.2 million in January, 44 times more than in all of 2022
02.02
PlayStation reports 53% Q3 revenue growth, driven by strong sales of consoles and third-party games
02.02
Tenjin and GameAnalytics release Q4 Hyper-Casual Games Benchmark Report
01.02
Chris Zukowski: Steam can only promote up to around 500 indie games per year
30.01
Wargaming top manager called a terrorist by KGB Belarus
30.01
AI USE CASE: How a mobile game development studio saved $70K in expenses
27.01
All news
Industry News 14.02.2022 17:00

Chinese studio miHoYo has revealed its metaverse ambitions, launching new brand HoYoverse. Its main goal is to produce more content and create one virtual world, which will unite the company’s products globally. 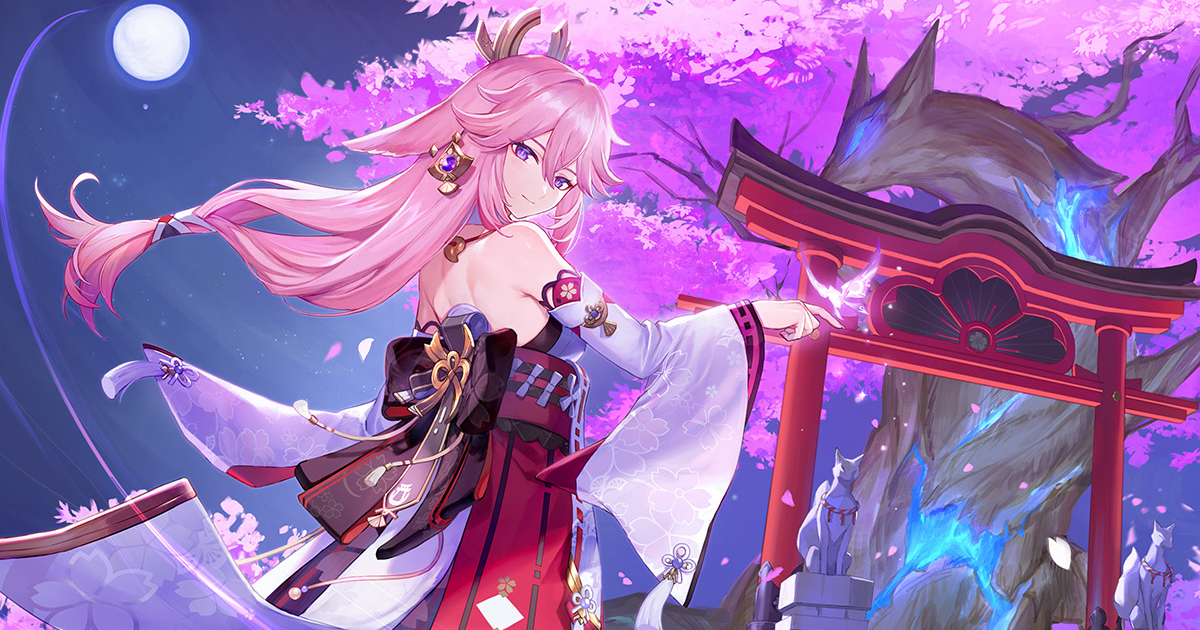 miHoYo made the announcement on February 14. While the studio didn’t mention the term “metaverse,” it said that the new brand will deliver an “immersive virtual world experience to players worldwide through a variety of entertainment services.”

The company’s main IP is, of course, Genshin Impact, which reached $3 billion in player spending on iOS and Android in January. On top of that, miHoYo also operates other products, including games like Honkai Impact 3rd and Tears of Themis, as well as anime, manga, music, the N0va app, and virtual actress Lumi.

All these brands will now become part of the HoYoverse universe. It is still unclear how exactly these projects will be united, but it is safe to say that miHoYo wants to present itself not only as a game developer but the owner of various IPs. The company has already changed email addresses for some of its brands to @hoyoverse.com.

“Our mission in establishing HoYoverse is to create a vast and content-driven virtual world that integrates games, anime, and other diverse types of entertainment, which will provide players with a high level of freedom and immersion,” miYoYo president and HoYoverse CEO Cai Haoyu said.

The studio will continue to pursue innovations in fields like AI, cloud computing, and pipeline construction. It will help miHoYo produce more content to “meet the expectations of players worldwide for a virtual world experience.”

The company will also expand its technology research and publishing duties through offices in Montreal, Los Angeles, Singapore, Tokyo, and Seoul.