It Takes Two hits 10 million unit sold. “Nobody expected this,” says Josef Fares
03.02
Over 1 million Chinese players apply for refunds due to expiration of Blzzard’s agreement with NetEase
03.02
NCSoft West lays off 20% of employees as part of ‘global realignment’
03.02
Organic discovery and app store featuring to be declared dead in 2023, according to Deconstructor of Fun
02.02
Dwarf Fortress made $7.2 million in January, 44 times more than in all of 2022
02.02
PlayStation reports 53% Q3 revenue growth, driven by strong sales of consoles and third-party games
02.02
Tenjin and GameAnalytics release Q4 Hyper-Casual Games Benchmark Report
01.02
Chris Zukowski: Steam can only promote up to around 500 indie games per year
30.01
Wargaming top manager called a terrorist by KGB Belarus
30.01
AI USE CASE: How a mobile game development studio saved $70K in expenses
27.01
All news
Industry News 26.12.2022 13:58

Sony has been trying to convince antitrust regulators that the Activision Blizzard acquisition would make Microsoft a dominant force in game subscription services. However, Sony Interactive Entertainment CEO Jim Ryan has reportedly told employees that the company doesn’t view Game Pass as a potential threat to PS Plus. 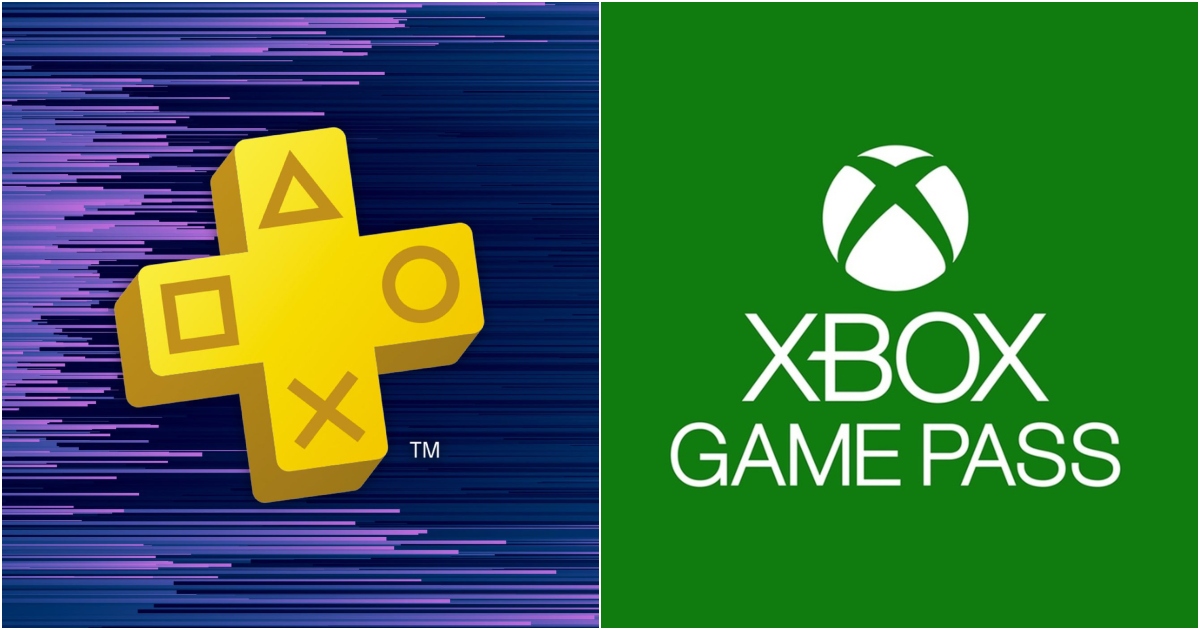 The report appeared on the Insider Gaming website, with journalist Tom Henderson calling it “one of the wildest stories I’ve broken all year.”

According to anonymous sources, Jim Ryan held a Q&A session with employees earlier this month. “When we consider Game Pass, we’ve sold more PS5’s in two years than they have gathered subscribers and they’ve been doing that for 6-7 years.”

The SIE boss added that while PS Plus is “just shy of 50 million subscribers”, Game Pass is still “in the low 20s”, and Microsoft has a lot of work to do to grow its subscriber base.

These comments contradict what Ryan and Sony previously told antitrust regulators about competition between Xbox and PlayStation. The Japanese company has repeatedly tried to argue that the $68.7 billion acquisition of Activision Blizzard would hurt both developers and gamers, giving Microsoft an unfair advantage in several areas, including subscription and cloud gaming.

For example, in its response to the UK’s Competition and Markets Authority (CMA), Sony noted that “Game Pass leads PlayStation Plus significantly.” Here is what the text on page 12 reads:

The growth that Game Pass may experience after adding Activision Blizzard games there is one of the main concerns of the US and European regulators. The US Federal Trade Commission filed a lawsuit to block the merger, saying that it could give Microsoft an “unfair advantage in subscription services and cloud gaming.”

The CMA is currently conducting an in-depth investigation into the deal over a potential threat to competition. It is also under scrutiny in the EU, where the European Commission has launched a probe to see if the record-breaking deal will hurt competition in PC, console, cloud gaming, and subscription services.

If Jim Ryan’s recent comments are true, they don’t line up with Sony’s public statements and its attempts to convince regulators that the $68.7 billion deal would help Microsoft dominate the global games market.