It Takes Two hits 10 million unit sold. “Nobody expected this,” says Josef Fares
18:22
Over 1 million Chinese players apply for refunds due to expiration of Blzzard’s agreement with NetEase
14:58
NCSoft West lays off 20% of employees as part of ‘global realignment’
13:09
Organic discovery and app store featuring to be declared dead in 2023, according to Deconstructor of Fun
02.02
Dwarf Fortress made $7.2 million in January, 44 times more than in all of 2022
02.02
PlayStation reports 53% Q3 revenue growth, driven by strong sales of consoles and third-party games
02.02
Tenjin and GameAnalytics release Q4 Hyper-Casual Games Benchmark Report
01.02
Chris Zukowski: Steam can only promote up to around 500 indie games per year
30.01
Wargaming top manager called a terrorist by KGB Belarus
30.01
AI USE CASE: How a mobile game development studio saved $70K in expenses
27.01
All news
Game Development 16.12.2022 16:14

Why do players consider some events and details in the game more significant than others? This is directly related to the so-called narrative weight. Andrei Medvedev, game designer at Friday’s Games, breaks down what this term means and why it is critical for game designers to be able to adjust the importance of certain elements. 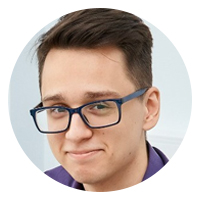 What is the narrative weight?

Imagine a typical room description in a text-based RPG:

“As you enter the room, you see a wooden wardrobe, a wooly carpet, a window, a sofa, and a tea table. The carpet is decorated with a beautiful picture of a purple and yellow badger. On the right half of the carpet are two coffee stains.”

The designer thinks: “The only logical place to store the treasure is the wardrobe. Come in, loot the treasure, get out. Two minutes tops.”

But why do players spend two hours scrutinizing the carpet in every little detail and then take it with them? Because they probably think: “Well, why did the GM describe the carpet in such detail if it’s not important?”

This reaction can be explained by the more sophisticated term “narrative weight”. It is the amount of time and content devoted to an event or a detail in a game.

Usually, the greater the narrative weight of the event, the more significant it is to the players. This significance may or may not match its true importance in the narrative. That’s why the disparity between the element’s weight and its true significance causes dissonance and dissatisfaction.

In the example above, the narrative weight of the carpet was the highest in the room. This caught the attention of the players. But the significance didn’t match the intention. The designer just loves describing carpets.

So, it’s the designer’s task to match the narrative weight of events with their significance and players’ expectations. Lack of content and dedicated time decreases the weight.

What can increase it? Unique art, 3D models, music, unique sound effects, voiceover, unique dialogue, lore, unique mechanics, locations, cutscenes, the length of the cutscene, the length of combat, the time it takes to travel to a goal, and more.

Sometimes it’s literally just SIZE that helps. Big things draw attention and are usually quite significant. The massive golden tree in Elden Ring. The Reapers in Mass Effect. The Tower of the Swallow in The Witcher 3: Wild Hunt. World wonders in Gods and Glory. BFG in Doom. 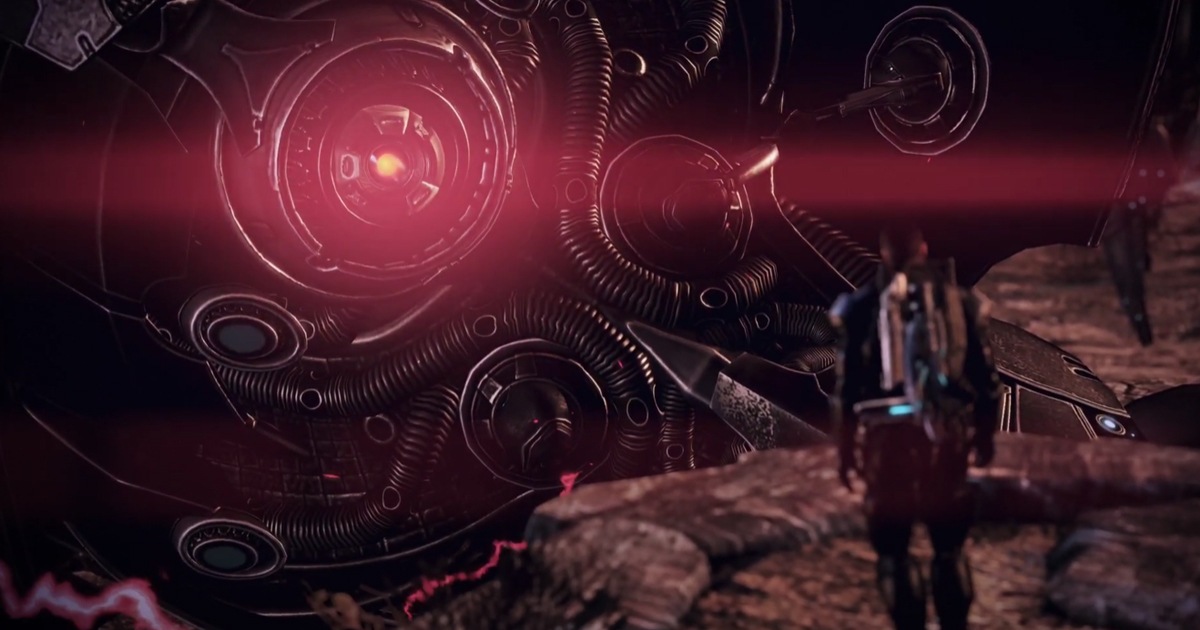 How to measure the narrative weight?

Let’s take a look at some examples.

There are three long collection quests in the first Mass Effect. They all play out the same way: the player lands on a planet, finds an icon on the map, travels to it, interacts with some ruins, plays a hacking mini-game, and reads one or two sentences of pop-up text saying that the item was found. 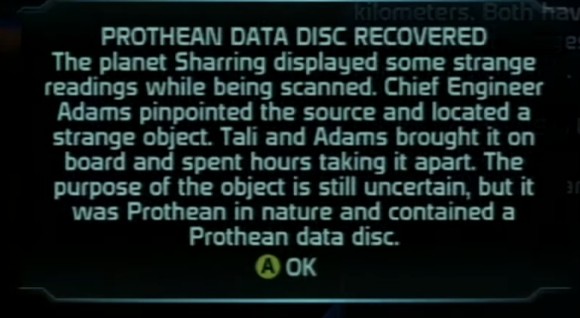 So, the narrative weight of these quests is: a 3D model of the ruins, a hacking mini-game, a short description of the quest in the log and one or two sentences of description upon collection. I’m not counting the map icon, because it’s the same for everything.

It’s also worth noting that the model of the ruins is reused in all three quests. And the hacking mini game is extremely common everywhere. These reuses significantly decrease the weight in the players’ eyes.

There are no serious events in these quests, the characters can’t die or change, there is no dialogue or voiceover. The narrative weight of these quests is extremely low and they spike no interest.

There is, however, another collection quest. It begins after a dialogue with the Consort on the Citadel (the game’s hub). Upon completion of her quest, Consort gives the player an item that must be used on a specific ruin on one of the planets. After interacting with the ruins, a few paragraphs of text about ancient aliens guiding early humanity through the Stone Age pop up. 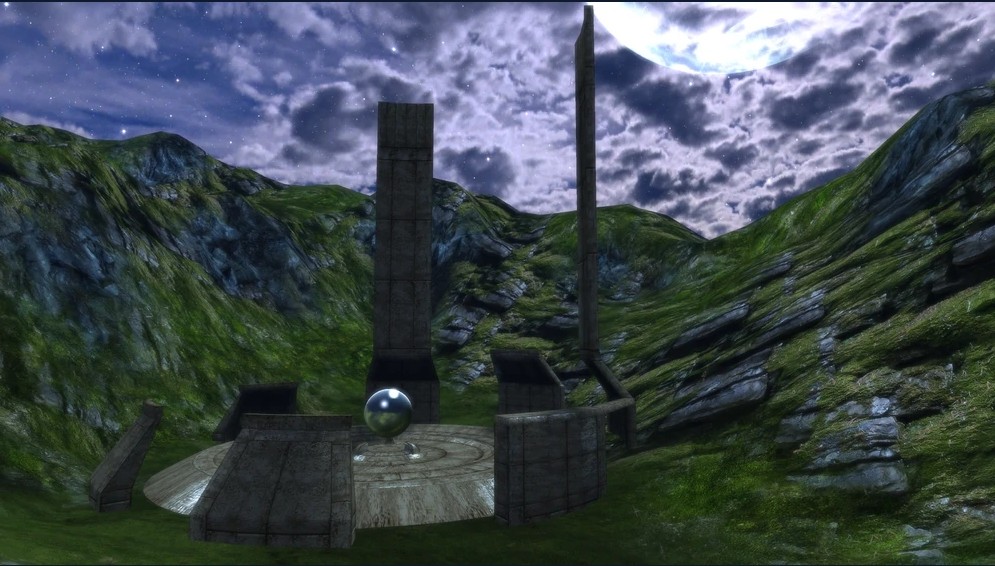 It’s mechanically the same collection quest. But its weight is much higher: a unique, voiced dialogue, an uncommon ruin model, an attached quest, an item in the inventory, and paragraphs of text (as opposed to only a few sentences).

Obviously, the quest stands out. When I played it, I immediately thought it was so big and significant that it would develop and play out more later. It didn’t and I was disappointed. But other collection quests didn’t even inspire such expectations.

So, the three collection quests set the standard narrative weight for these types of quests. When another quest of that type emerged and had a higher narrative weight, it’s significance was also higher for me, the player.

Let’s talk more about points of interest (POIs) here. The narrative weight of them in The Witcher 3 is much higher than in Mass Effect 1.

When the player comes to a treasure POI in The Witcher 3, they can expect an enemy and a fight. Then the player picks up an item from a glowing model — usually a corpse or some container. This can be a diary or a note with story content about the treasure. A quest pops up that guides the player to the treasure. Finally, in another 3D model lies the treasure: a few reused items (only sometimes uniquely named). 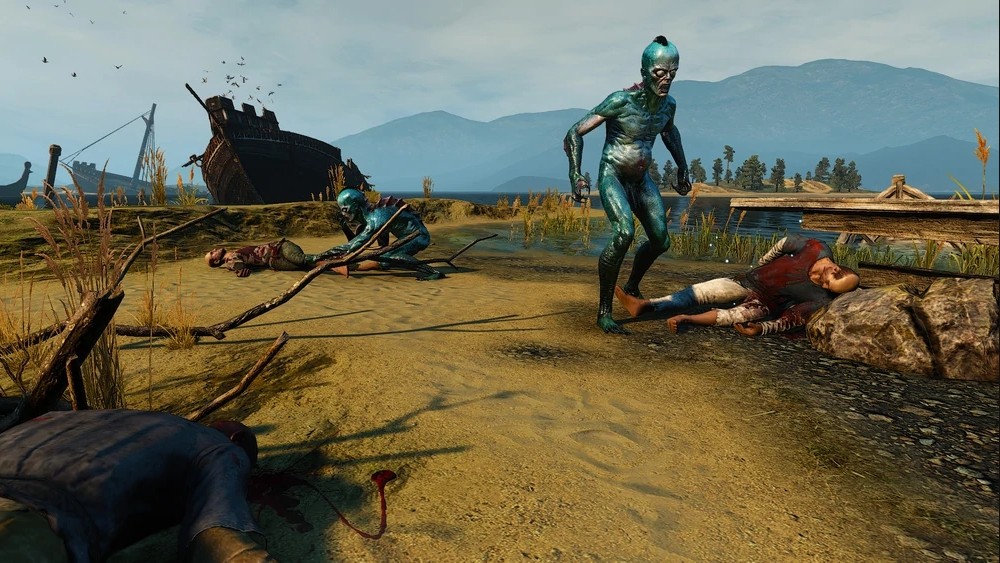 This standard is preserved throughout the whole game for almost all other POI types. When the standard is lower, like in the “Contraband”, which contains no lore or additional quests, players find them insignificant and boring. That’s why Skellige, where Contraband POIs are prevalent, is a borefest compared to other locations.

But in the Blood and Wine DLC, CD Projekt RED further increased the narrative weight of POIs by linking them to an general quest that progresses after clearing each point. The great examples are: 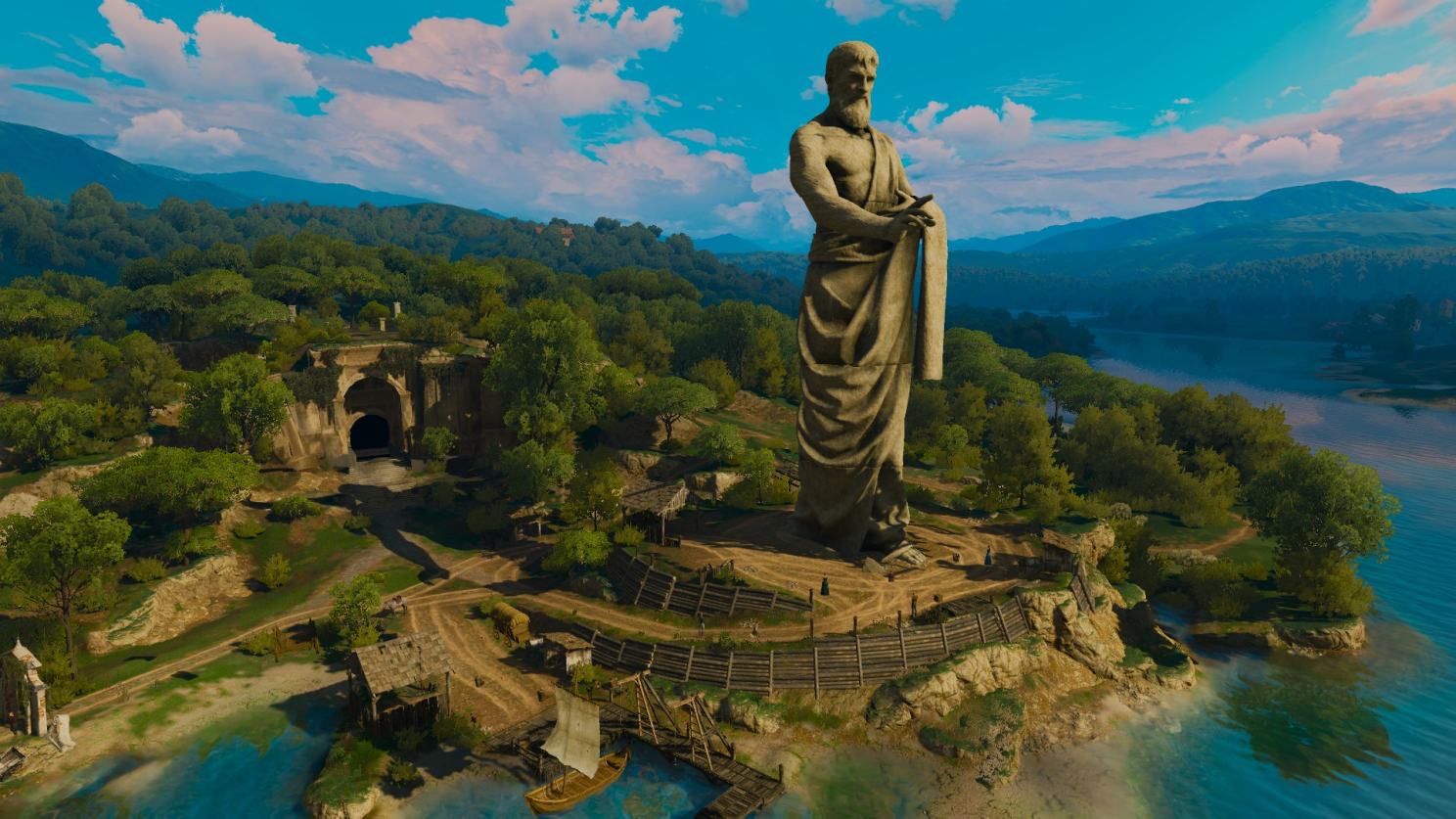 POIs are one of the smallest encounters in RPGs and are often overlooked. Due to their high narrative weight, POIs in The Witcher 3 have become an industry standard for me. Now, when I see a random chest in a tough to reach place in Baldur’s Gate 3, I expect to find at least a note with a story about how it ended up there.

You can study the narrative weight of events of any size. For example, the narrative weight of the Farmscapes DLC consisted of a 6-day story (each day ~30 quests, each quest ~4-7 lines of dialogue); one 2D location; one character (including 3D models and art); ~30 3D animations and so on. The players came to expect nothing less, because previous ‘Scapes titles set the standard.

In Playrix’s new game Family Hero, the developers have also taken the path of increasing the narrative weight. For some quests, they added elements of Trivia and more.

Game development is expensive, and every hour is precious. Game designers should first spend their time increasing the weight of significant events. What are those events, precisely?

Some events are naturally significant and therefore should be relatively heavy. You can find events that are common to all games, but they are usually specific to a certain genre:

Some players consider the journey to an encounter as important as the event. For this reason, there are players who refuse to fast travel. And we must add content for them along the road; 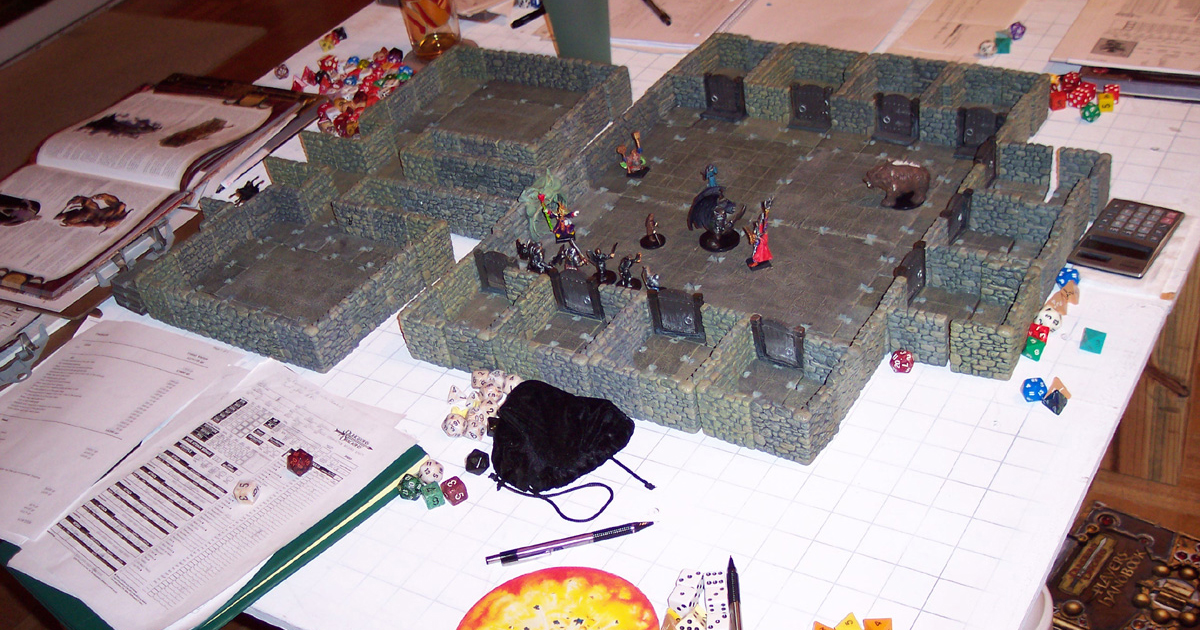 Tabletop RPGs are essentially RPGs. So I usually borrow the approximate narrative weight from my favorite video game RPGs and roll with it in my D&D campaigns.

However, in TTRPGs a lot of content is up to the player’s imagination. How would a game designer increase/decrease the weight in such restrictions? There are a few tools:

To determine the weight of an event, you must compare it with other events in your game and other genre-defining games and media. Set a minimal weight for the event type and stick to it. After that, you’ll be able to manipulate the weight to increase/decrease event’s significance in the player’s eye.