People are used to stories of great success, but it is equally important to learn from others’ mistakes. Matt Sharp, solo developer at Momiji Studios, has reflected on the not-so-successful launch of his largely unique RPG Video Game Fables. 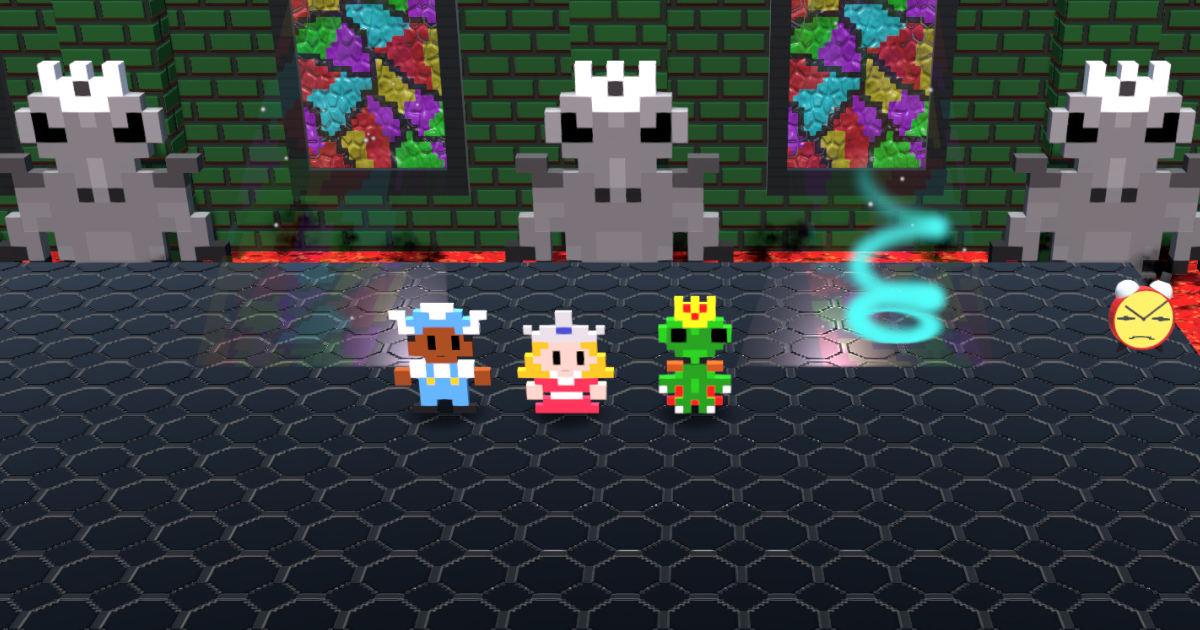 Last week, Sharp wrote a little post-mortem dedicated to Video Game Fables on Twitter. The thread starts with a promising introduction: “We only talk about successful indie games (the minority). Let’s talk about the actual reality of indie development.”

🧵(1/?) We only talk about successful indie games (the minority). Let’s talk about the actual reality of indie development.
I’ll be posting fully transparent sales numbers, revenue, etc. in this thread for my game that would be considered unsuccessful by most.#gamedev #indiedev pic.twitter.com/CUnJrofS8D

How did Video Game Fables perform?

Prior to launch, Sharp sent out 2,000 Steam keys to different media outlets, streamers, and other influencers. 150 of them eventually produced some content about Video Game Fables (stream, review, etc.). But 76.8% didn’t reply at all.

The response was overwhelmingly positive, with many niche outlets praising the game  and Momiji Studios. Video Game Fables also has a 100% rating on Steam. Sounds great, but there are only 18 user reviews — barely enough to get you at least some visibility on the store.

The game currently has 2,580 wishlists, and the median playtime is under 2 hours.

This helped the title gross $4,097 in five months. Given Valve’s 30% cut, the final revenue would be $2,867.9, not to mention taxes (more information about Steam’s revenue share can be found here).

Sharp cited VG Insight’s data that more than half of indie games on Steam have a lifetime revenue of $4,000 or less. The more recent data might seem even more depressing. As pointed out by Crhis Zukowski, the median indie game on Steam barely makes over $1,000 lifetime.

(8/?) From these articles you can see some data on indie game revenue.https://t.co/3miw4JA7FFhttps://t.co/yiE1pggUdE pic.twitter.com/6zDj47Yf8z

So on the one hand, Video Game Fables can’t be considered a successful game. On the other hand, it has already generated more money than a myriad of other indie titles. But $4,000 is still low considering the amount of effort the developer has put into this project and the time he has spent working on it.

(18/?) I have always had struggles with depression and anxiety, so I can tell you this was not healthy for me to say the least.

Am I proud of myself for doing it? Absolutely. Would I do it again? I’m really not sure.

What are the reasons for the game’s underwhelming performance?

“I think it comes down to oversaturation in the market,” Sharp noted. This assertion is not without merit, given that thousands of new indie games come out on Steam every year.

“The sad reality is that successful indie games are objectively just the exception,” he said. “They’re the incredibly small minority. I just think that we as gamers, devs, game journalists, etc. need to stop glamorizing indie development and snap into reality.”

That’s 0.16% of the industry that we mentally use to represent the whole.

Sharp thinks that another huge factor is luck, saying that years of hard work don’t guarantee that you will win the lottery and find success in the market.

Although this is also true, games don’t always underperform just for these reasons alone. Here are some quick assumptions:

However, it is always great to see indie developers being 100% transparent about their results. Make sure you check out the full thread with comments from other devs who also decided to share data on their games.