It is unlikely that every indie developer expects their game to generate millions of dollars. However, the median lifetime earnings on Steam might not be enough to even stay in this industry and make another project. 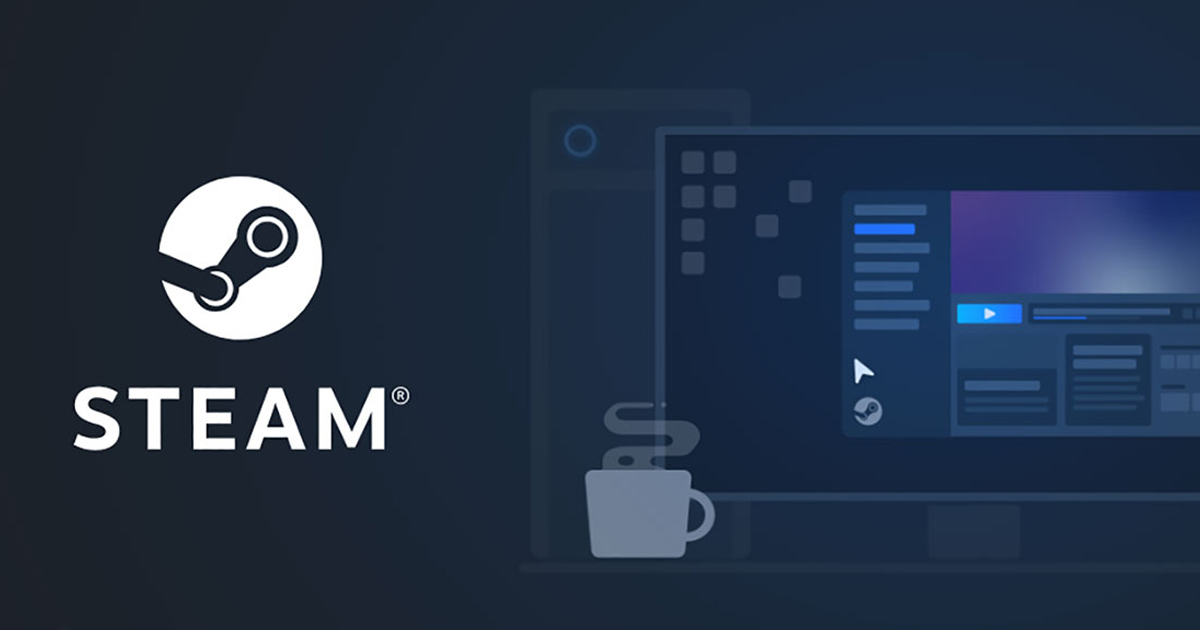 Game marketing expert Chris Zukowski analyzed the earnings for every indie title released on Steam in 2019. He found out that:

It is worth noting that the Steam algorithm only starts “taking care” of your game when it hits the $250,000 mark. This means only 8.5% of all titles can count on additional promotion, visibility, and special featuring from Valve.

Another important thing to remember is that Steam is actually a curated store, but the metrics required to get this curation are pretty vague.

As Zukowski pointed out, the Steamworks documentation previously stated, “We tend to focus on the top 10-20% selling games on Steam that are positively reviewed and have otherwise proven to be successful.”

But the lifetime earnings for the top 20% and top 10% best-selling games are $34,000 and $198,000, respectively. Valve probably took these numbers into account, so the latest version of the documentation only says that “we tend to focus on the most-played or best-selling games on Steam.”

This is in line with Zukowski’s own experience. He noted that Valve doesn’t even consider featuring your game on the front page unless it is at least in the $250,000-300,000 range. So for the Steam algorithm to pick you up, your game must already be making more than the vast majority of other titles on the store.

So what indie developers should do?

According to Zukowski, it is best to lower your expectations and aim in the 80th percentile ($34,000) with your first game. Another advice is to just make more games, while learning about Steam, its algorithms, and player preferences along the way.

More insights and tips can be found in the full article.