John Carmack on video game preservation and why companies suffer more harm by destroying something dear to players
06.02
Jeff Gaimon on expanding EA Originals beyond just indie games: “It’s like a menu. It depends on what devs want”
06.02
Microsoft’s chances of clearing Activision Blizzard deal in US and Europe to fade away if UK watchdog decides to block it
06.02
It Takes Two hits 10 million unit sold. “Nobody expected this,” says Josef Fares
03.02
Over 1 million Chinese players apply for refunds due to expiration of Blzzard’s agreement with NetEase
03.02
NCSoft West lays off 20% of employees as part of ‘global realignment’
03.02
Organic discovery and app store featuring to be declared dead in 2023, according to Deconstructor of Fun
02.02
Dwarf Fortress made $7.2 million in January, 44 times more than in all of 2022
02.02
PlayStation reports 53% Q3 revenue growth, driven by strong sales of consoles and third-party games
02.02
Tenjin and GameAnalytics release Q4 Hyper-Casual Games Benchmark Report
01.02
All news
Marketing 27.01.2022 16:52 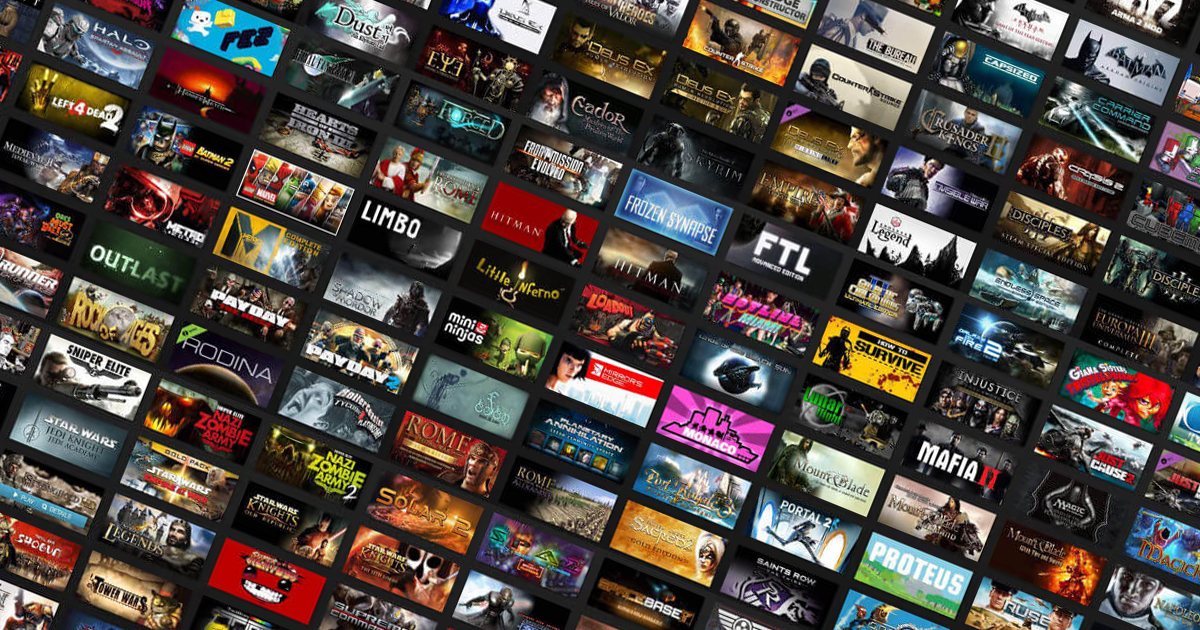 Zukowski started his thread on Twitter, showing stats for an unknown game. You can see how the number of its users and sessions grew 1,926.5% and 1,731.6% respectively after it reached 10 reviews since launch.

Your game’s first 10 reviews are the most important. Look at this: it’s what happens to your game’s visibility after 10 reviews. They don’t even need to be 100% positive, just from people who have purchased it (free keys don’t count.) Here is why & what you can do about it 👇👇 pic.twitter.com/TYKugMKseY

It is worth noting that these reviews don’t have to be 100% positive as Valve usually doesn’t limit a game’s visibility based on this metric. It is important, however, that they must come from real buyers, so free keys won’t count.

As Zukowski noted in a blog post, Valve has changed its algorithm due to complaints from developers about Steam being flooded with tons of shovelware games. They didn’t get any reviews and just lived off free traffic, so the company implemented a new rule.

Any game has zero visibility on the store unless it gets 10 reviews from real customers. It eventually worked, leaving all these shovelware projects behind. However, it also caused a negative effect on small indie games as it was hard for them to get even this number of reviews.

So here is what Zukowski thinks smaller devs can do about it:

Reach out to friends, family, loved ones, your childhood neighbor who used to spam the low kick button on Mortal Kombat when you played SNES in his living room. Remind him of the hell he brought you and it is payback time. They must buy and review. No free keys!!!

The real “magic” begins when a game reaches a 10 reviews milestone and the algorithm places it into the Discovery Queue section on Steam. It is where the most valuable traffic comes from as many people use it to find new titles.

Once you reach the 10th review, Steam almost instantly starts showing your game in the discovery queue. That is the #1 visibility widget on the platform. Look here. Notice that visibility is more powerful than a tweet with 10k views. pic.twitter.com/faaeSrttJA

However, the algorithm will push a game out of Discovery Queue as soon as it stops making money. So Zukowski compares it to a coach that lets you play in the field / Discovery Queue after tryouts / 10 reviews to see how much you can score / sell.