New mobile CCG Marvel Snap has already generated over $2 million in its first week. The game developed by Hearthstone veterans is now climbing the download and revenue charts on iOS and Android. 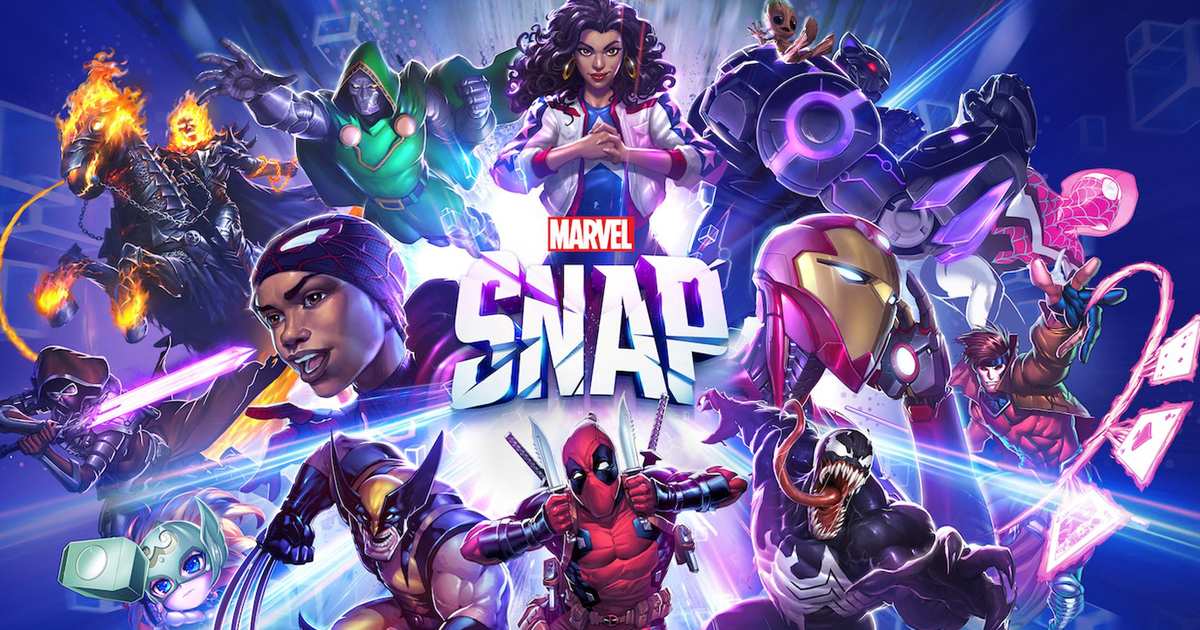 What is known about Marvel Snap?