How indie roguelike miner Dome Keeper generated $1 million at launch, and why Raw Fury laid eyes on it

Dome Keeper, an unusual combination of roguelike and mining genres, has grossed $1 million at launch. Here is how the Raw Fury-published indie game became profitable. 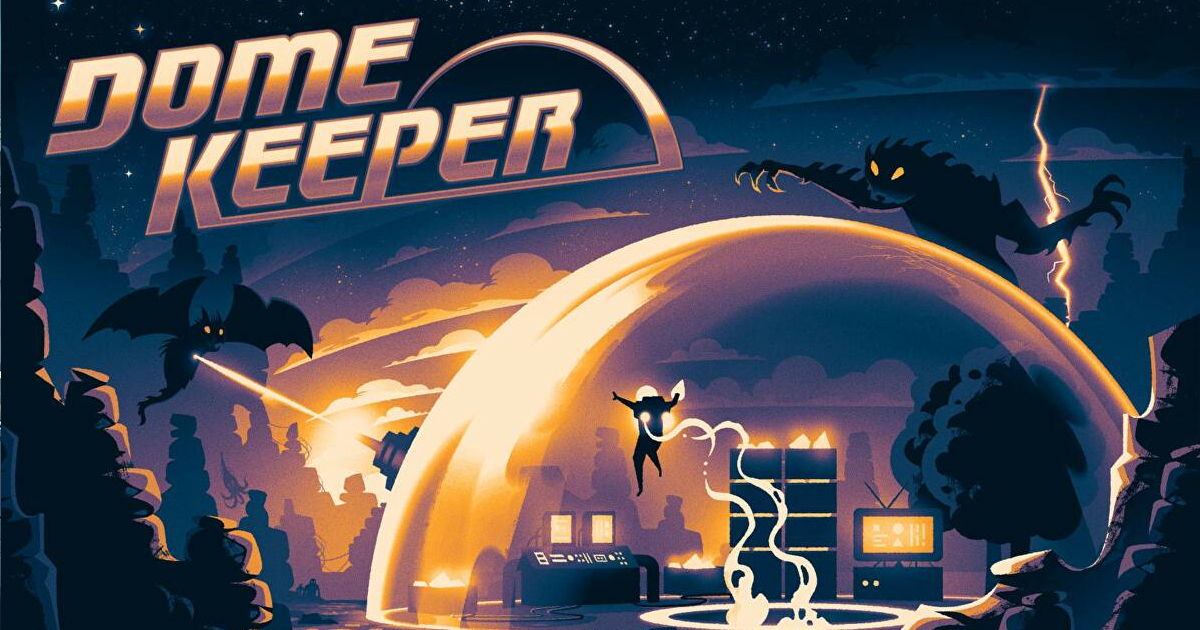 Game marketing consultant Chris Zukowski analyzed the Dome Keeper launch on his How To Market A Game blog to see the main factors behind its rapid success.

What is Dome Keeper?

Dome Keeper is a pixel art roguelike survival game, which combines elements of tower defense, mining, and base building. Players should collect resources and protect their dome from waves of creepy aliens.

The game was made by a married couple, programmer/designer Rene and artist Anne, who together formed the small indie team called Bippinbits.

Dome Keeper came out on September 27 on Steam and currently has an 88% rating based on 2,271 user reviews.

According to Raw Fury CEO Jónas Antonsson, the game became profitable a few hours after launch and grossed $1 million soon after. “[It] shows what can happen when an amazing game, made by a world class developer gets the support to make full impact,” he wrote.

Dome Keeper became profitable a few hours after launch & grossed $1 mil soon after! With over 7K games launched on Steam this yr, this result is far from given, but shows what can happen when an amazing game, made by a world class developer gets the support to make full impact.

What are the factors behind Dome Keeper’s success?