A new gamedev union has been formed by a group of QA contractors at Keywords Studios. The team, which is now working on the next Dragon Age game, voted unanimously for unionization after defending its right to work remotely. 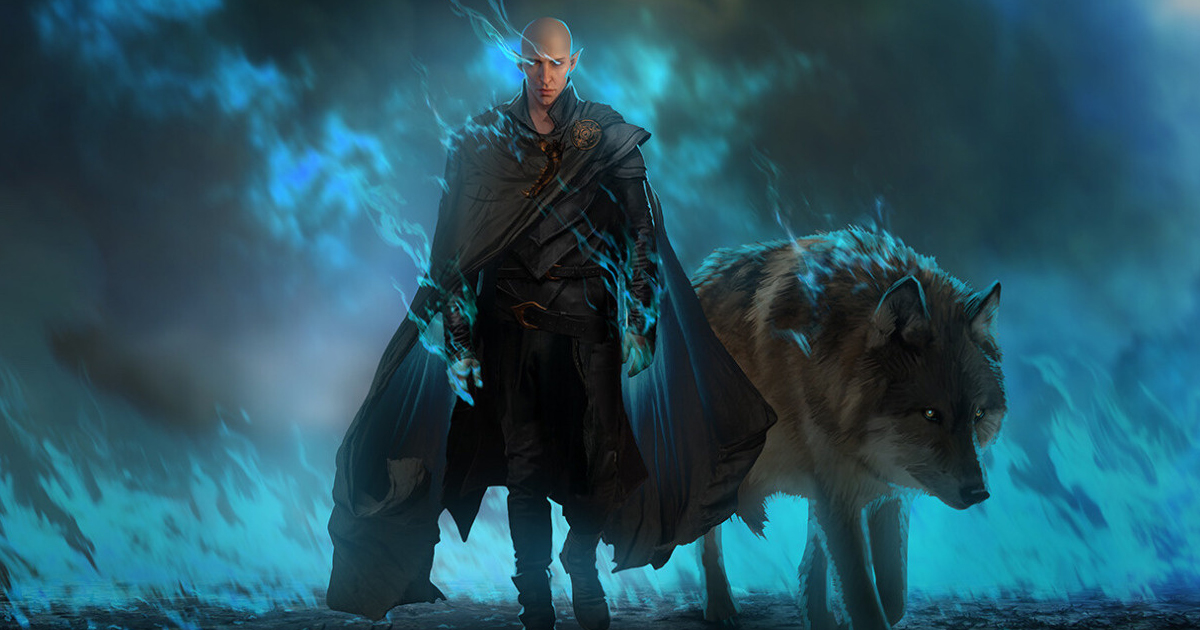 Keywords Studios accepted the vote of 16 QA workers from its office in Edmonton, Canada. The company said that it values its people and will continue to do its best to be a good employer.

“As an organization we want to ensure an engaging experience for all of our employees, and we take any concerns that our staff have seriously,” the statement reads. “We will continue to have an ongoing dialogue with all individuals in the Edmonton team, as we move forward together, always learning and improving.”

As one of Keyword’s QA workers told Polygon, the union will assist them “going forward into bargaining that the whole team is completely united on this effort.”

In April, Keywords Studios forced the Edmonton team to return to BioWare’s office. The testers, however, pushed back and defended their right to work remotely, because full-time BioWare workers had better conditions like paid time off.

Founded in 1998, Keyword Studios is based in Ireland and has more than 20 offices in several countries. It provides art, QA, audio, and other services to companies across the globe. The list of the studio’s clients includes AAA companies like Electronic Arts, Square Enix, and Blizzard Entertainment.

The news came two weeks after QA workers at Raven Software (owned by Activision Blizzard) formed the first union at a US-listed game company. Prior to that, they faced a lot of pressure from the publisher, which laid off dozens of testers despite promising pay raises.