It Takes Two hits 10 million unit sold. “Nobody expected this,” says Josef Fares
03.02
Over 1 million Chinese players apply for refunds due to expiration of Blzzard’s agreement with NetEase
03.02
NCSoft West lays off 20% of employees as part of ‘global realignment’
03.02
Organic discovery and app store featuring to be declared dead in 2023, according to Deconstructor of Fun
02.02
Dwarf Fortress made $7.2 million in January, 44 times more than in all of 2022
02.02
PlayStation reports 53% Q3 revenue growth, driven by strong sales of consoles and third-party games
02.02
Tenjin and GameAnalytics release Q4 Hyper-Casual Games Benchmark Report
01.02
Chris Zukowski: Steam can only promote up to around 500 indie games per year
30.01
Wargaming top manager called a terrorist by KGB Belarus
30.01
AI USE CASE: How a mobile game development studio saved $70K in expenses
27.01
All news
Industry News 21.09.2022 12:51

Blizzard has lost another experienced developer. Geoff Goodman, who was the lead hero designer for the Overwatch franchise, has left the company just before the sequel’s launch. 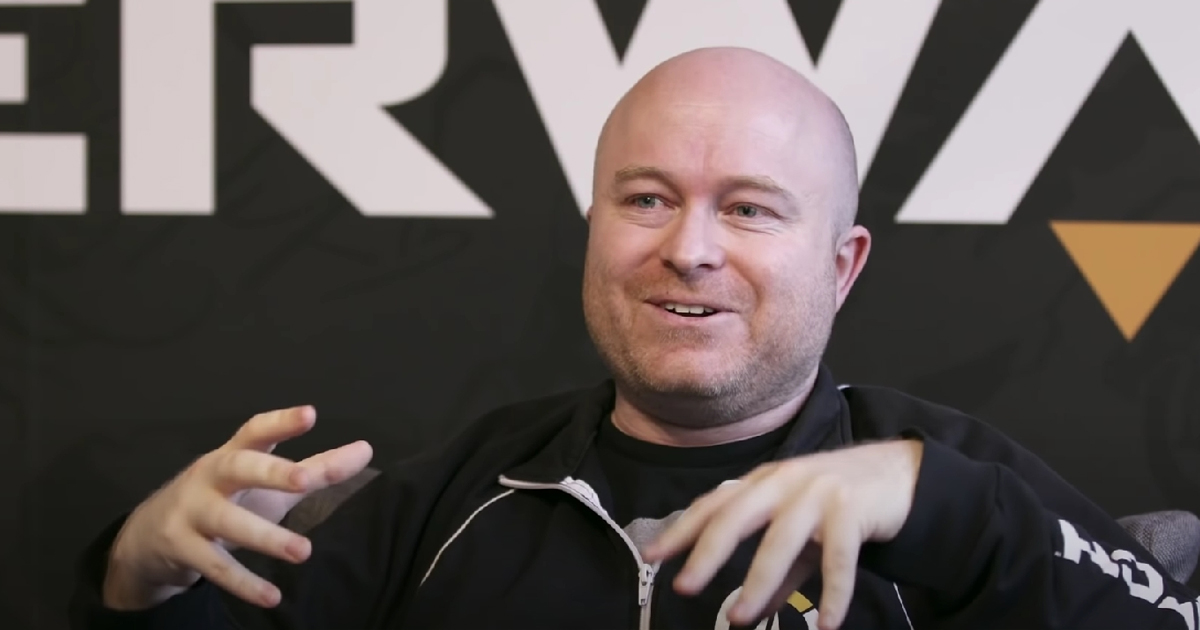 Goodman left Blizzard earlier this year, the company told PC Gamer. The reasons for his departure remain undisclosed, as well as his future endeavors.

“We thank Geoff for his many years of service at Blizzard and wish him all the best. His ability to bring to life Overwatch’s diverse hero roster through gameplay has been incredible, and the mark he’s left on the Warcraft and Overwatch teams will be felt for years to come,” a statement reads.

Who is Geoff Goodman?

He has been involved in the franchise ever since Blizzard was working on Project Titan, a secret MMO that was eventually canceled and turned into what we all know now as Overwatch.

Goodman remained one of the most active developers in the public space, talking to the press and and discussing different balance changes and new characters. “I’ve pretty much been the one designing all the heroes up to now, so you can blame me for everything,” he once jokingly said.

How many devs have left the Overwatch team?