Blizzard and Respawn Entertainment lost a few key developers yesterday. The list includes Diablo IV lead designer, who reportedly was involved in an ongoing harassment scandal, and Apex Legends game designer, who was fired after his bigoted posts from 2007 have resurfaced. 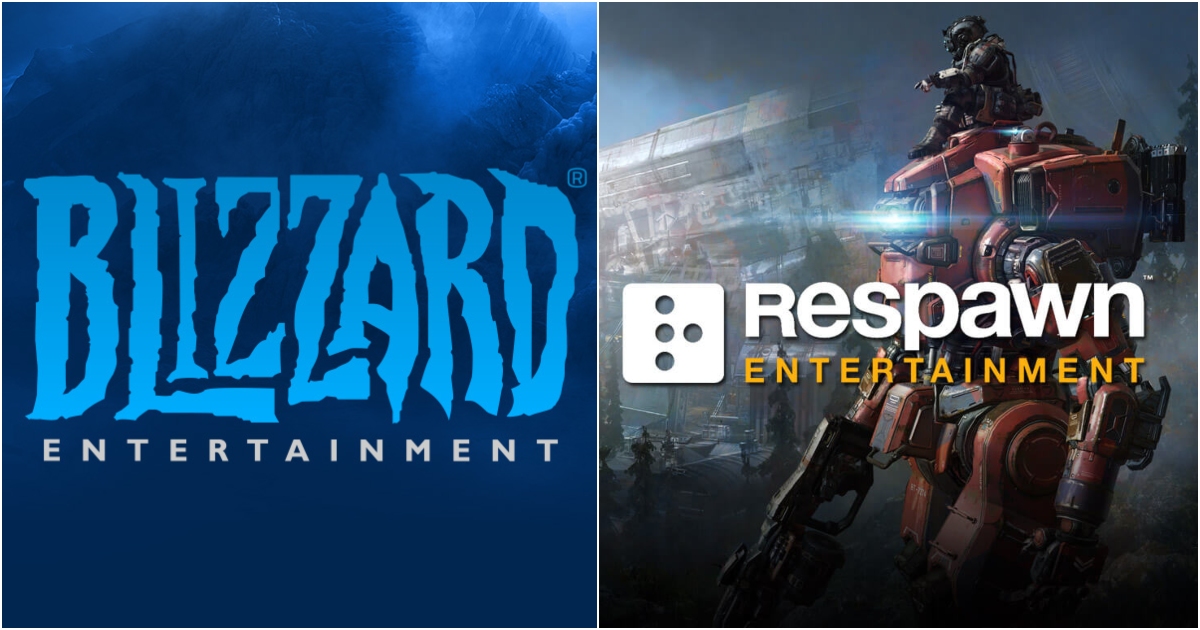 Apex Legends lead game designer Daniel Klein shared the news about his departure from Respawn on August 11, saying that he was “heartbroken and depressed.” The developer joined the studio last year.

Last Friday, he left the company after a few screenshots of his 14-year-old posts unearthed last month. For example, Klein called XX chromosomes “moron chromosomes” and wrote that if you feed African people, “they’ll come back and shit all over the place.”

As of last Friday, I am no longer working at Respawn. I want to be very open here and say that I’m heartbroken and depressed. It’s been a very dark few days.

The developer acknowledged the authenticity of these screenshots and apologized. “I have poured so much energy into becoming a better person since then, and right now I’m just very depressed because it feels I’ll never be able to make up for who I was,” he wrote. “I said racist and sexist things, not because I deeply believed any of them, but because I knew I could get a reaction out of people. That does not excuse anything I said; the impact of my words was the same regardless of what I believed.”

Activision Blizzard spokesperson confirmed that these devs were fired but didn’t disclose the official reason behind it. A few media outlets linked the layoffs with the ongoing scandal surrounding the company. For example, McCree and LeCraft were both spotted in a photo taken in the controversial “Cosby suite.”