It Takes Two hits 10 million unit sold. “Nobody expected this,” says Josef Fares
03.02
Over 1 million Chinese players apply for refunds due to expiration of Blzzard’s agreement with NetEase
03.02
NCSoft West lays off 20% of employees as part of ‘global realignment’
03.02
Organic discovery and app store featuring to be declared dead in 2023, according to Deconstructor of Fun
02.02
Dwarf Fortress made $7.2 million in January, 44 times more than in all of 2022
02.02
PlayStation reports 53% Q3 revenue growth, driven by strong sales of consoles and third-party games
02.02
Tenjin and GameAnalytics release Q4 Hyper-Casual Games Benchmark Report
01.02
Chris Zukowski: Steam can only promote up to around 500 indie games per year
30.01
Wargaming top manager called a terrorist by KGB Belarus
30.01
AI USE CASE: How a mobile game development studio saved $70K in expenses
27.01
All news
Industry News 27.09.2021 17:20

It looks like Blizzard continues to take out any references to real people from its games. This time, the company removed an easter egg to Overwatch former game director Jeff Kaplan from one of the upcoming game’s maps. 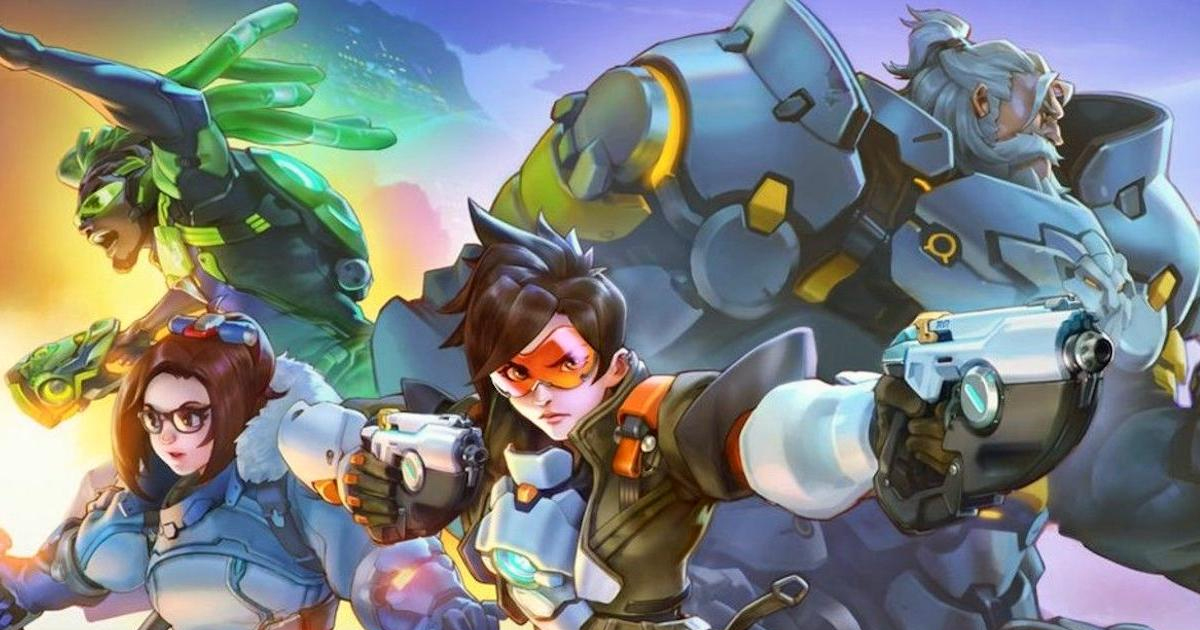 The change was spotted by a Redditor on September 26.

A tribute to Kaplan was initially added to Overwatch’s New York map, with a pizza place named Jephs Corner Pizza. The misspelled name was also a reference to a photo of Kaplan shared by Jeremy Craig in 2017. A cup of coffee he ordered at Starbucks read “Jeph.”

However, the easter egg was removed in the latest Bastion rework video, with the “Jephs” part missing from the restaurant’s logo. 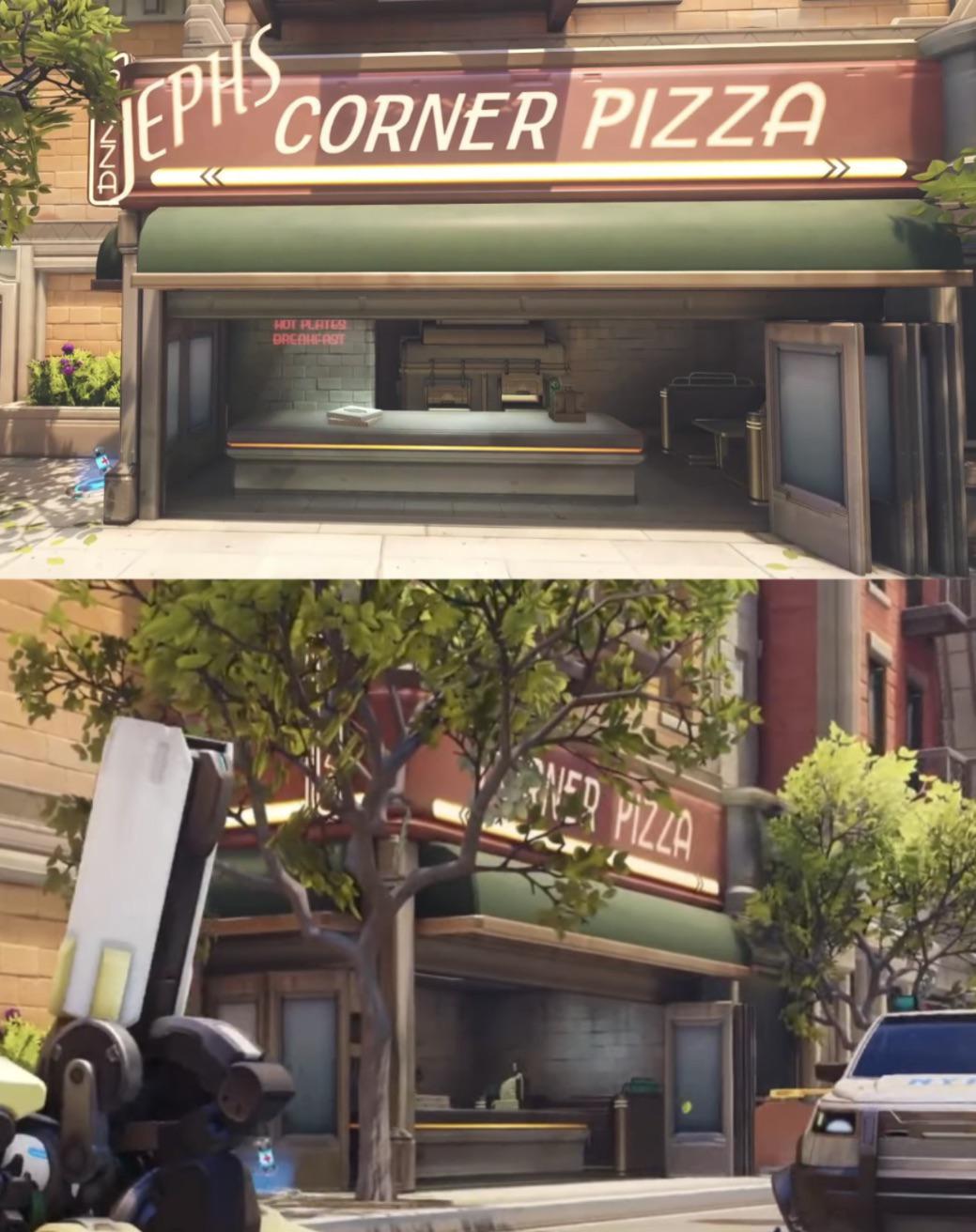 Jeff Kaplan left Blizzard in April after 19 years at the company. He was later replaced by Aaron Keller. Overwatch 2 executive producer Chacko Sonny also left the studio last week, although neither his nor Kaplan’s departures are connected to the ongoing harassment scandal.

Blizzard started to remove references to real people from its games in the wake of the DFEH lawsuit against Activision Blizzard. The studio has already removed a few tributes from World of Warcraft and announced its decision to rename Overwatch’s character McCree named after former game designer Jesse McCree.