Organic discovery and app store featuring to be declared dead in 2023, according to Deconstructor of Fun
18:13
Dwarf Fortress made $7.2 million in January, 44 times more than in all of 2022
15:59
PlayStation reports 53% Q3 revenue growth, driven by strong sales of consoles and third-party games
14:25
Tenjin and GameAnalytics release Q4 Hyper-Casual Games Benchmark Report
01.02
Chris Zukowski: Steam can only promote up to around 500 indie games per year
30.01
Wargaming top manager called a terrorist by KGB Belarus
30.01
AI USE CASE: How a mobile game development studio saved $70K in expenses
27.01
Sensor Tower: Subway Surfers was most downloaded game in Q4 2022, but the Stumble Guys showed fastest growth
26.01
The Day Before loses its page on Steam. Developer cites trademark complaint
25.01
125 games industry professionals from 85 companies attended WN Connect business event in Belgrad
24.01
All news
Industry News 16.09.2022 18:43

Xbox head Phil Spencer has opened up about Microsoft’s M&A activity. Despite the latest criticism of Microsoft’s upcoming acquisition of Activision Blizzard, the company has no plans to slow down on its investment strategy. 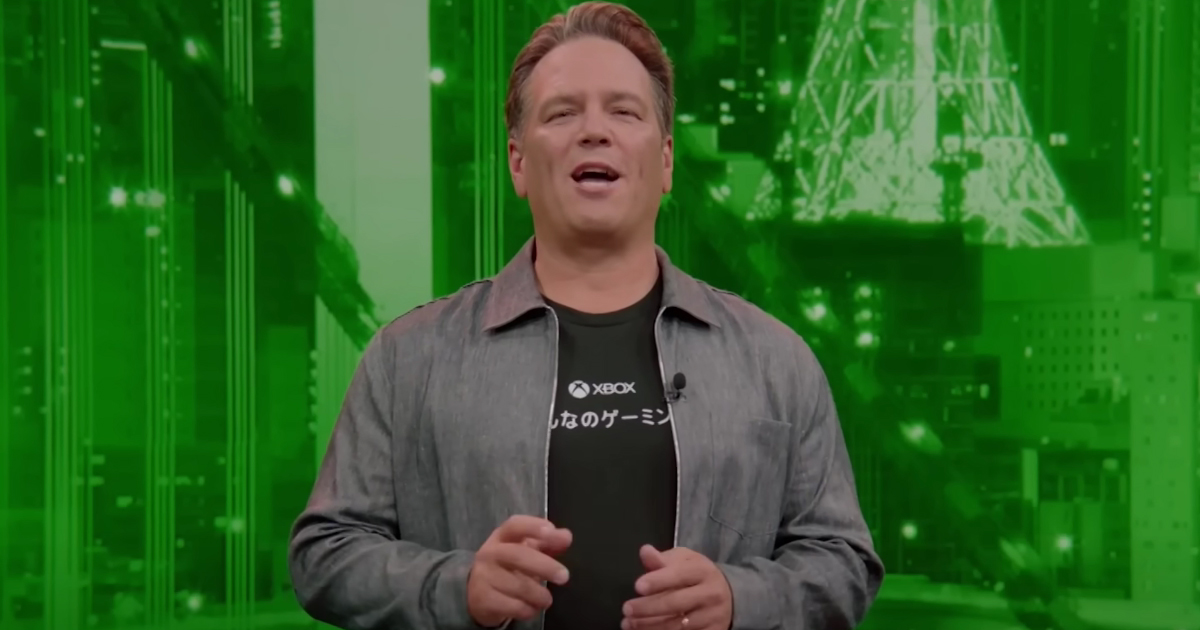 Spencer answered a few questions in an interview with CNBC. The conversation happened shortly after Microsoft held a showcase at Tokyo Game Show 2022.

Why will Microsoft invest more in other companies?

First, Spencer pointed out a high level of competition in the games market, citing big investments that are coming from Sony and Tencent. The latter recently became the fourth most active venture capitalist globally, investing in 122 companies in the first half of 2022.

“I don’t think we get to press pause on anything,” Spencer said, adding, “We want to deliver great content for our players and we are going to remain active. Like I said, whether that’s investing in our internal teams that are already building great games that people know and love [or] building new partnerships.”

The Xbox head went on to mention Japanese game developers he met in Tokyo and Kojima Productions in particular. He noted that the company wants to partner with other studios to make new innovative games.

“If it turns into acquisitive M&A work, we are active there too,” Spencer said. “So the work for us never ends. It is a competitive market and I want to make sure Xbox is at the forefront of innovation and competition.”

Will Call of Duty stay on PlayStation?

Spencer refused to provide details about Microsoft’s plans regarding Call of Duty’s future on PlayStation. He only reiterated his previous commitment to delivering these games on as many platforms as possible, adding that Microsoft plans to expand the audience of Call of Duty through technologies like the cloud.

The Xbox head, however, directly didn’t answer the question about the consequences of CoD games being available free via Game Pass and PlayStation users having to buy them anyway. Instead, he just elaborated on how Microsoft managed to come up with a new model to boost fair competition.

“Game Pass is an output of competition in our market,” Spencer said. “We set back, as Microsoft and Xbox, and thought about how can we innovate and provide value to players. And we came up with a new model for customers building up their library of games, and gamers love it.”

Can #CallofDuty come between a $75bn deal being closed for $MSFT & $ATVI? @XboxP3 lays out the case for gamers on @CNBCi – with $SONY suggesting that gamers could lose out should the deal go ahead…. #COD #gaming #ps #xbox @asiasquawkbox pic.twitter.com/BjpHb5JUIt

The possible exclusivity of Call of Duty in the future makes regulators across the globe concerned about the anti-competitive nature of the $68.7 billion deal. That’s why the UK’s Competition and Markets Authority (CMA) recently launched an in-depth phase of its investigation into Microsoft.

Sony previously also raised concerns over the Activision Blizzard acquisition. The company claimed that no other company can make a Call of Duty rival with a similar level of success in the market.