Tenjin and GameAnalytics release Q4 Hyper-Casual Games Benchmark Report
01.02
Chris Zukowski: Steam can only promote up to around 500 indie games per year
30.01
Wargaming top manager called a terrorist by KGB Belarus
30.01
AI USE CASE: How a mobile game development studio saved $70K in expenses
27.01
Sensor Tower: Subway Surfers was most downloaded game in Q4 2022, but the Stumble Guys showed fastest growth
26.01
The Day Before loses its page on Steam. Developer cites trademark complaint
25.01
125 games industry professionals from 85 companies attended WN Connect business event in Belgrad
24.01
Blizzard caught up in scandal. Again. This time it is all about ranking its employees
24.01
Cyberpunk 2077 quest director Paweł Sasko on game’s non-linearity: “Players expected more because of the fact how The Witcher 3 is built”
23.01
Key success factors for ZERO Sievert, top-down extraction shooter that generated over $1 million in its first week
23.01
All news
Legal 15.09.2022 11:36

Regulators continue to scrutinize Microsoft’s proposed acquisition of Activision Blizzard. Right now, the company is facing two in-depth probes from watchdogs in the UK and EU. 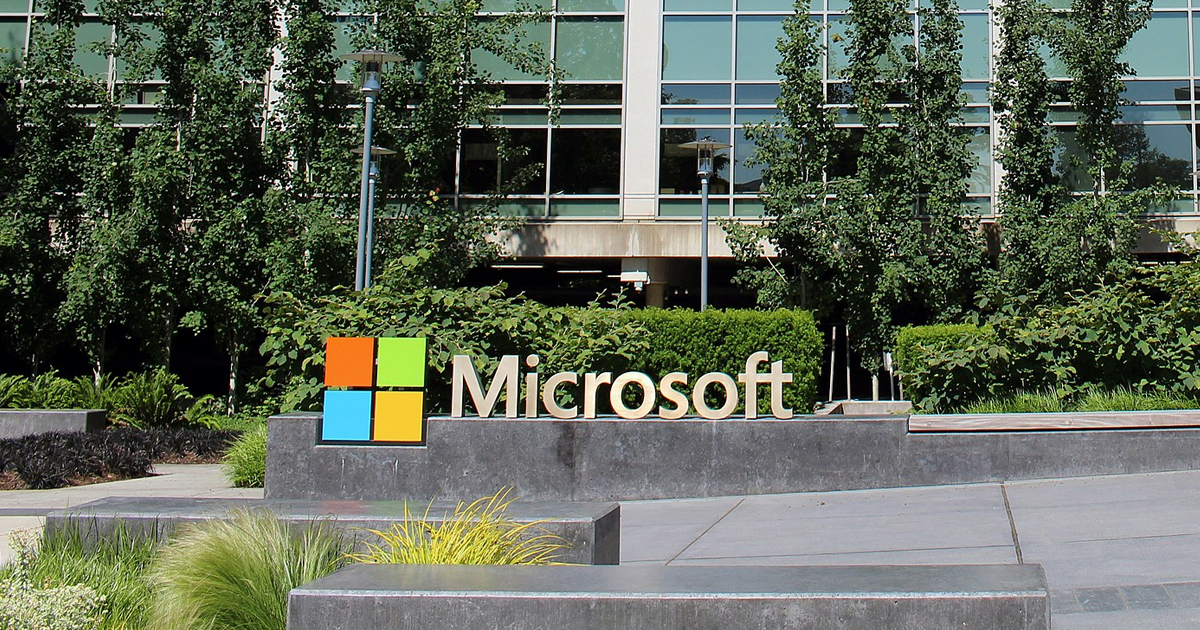 Who will investigate the Activision Blizzard acquisition?

As reported by the Financial Times, the UK’s Competition and Markets Authority (CMA) will launch a second, in-depth phase of its investigation this week.

Earlier this month, the regulator claimed that the $68.7 billion deal might affect competition by expanding Microsoft’s gaming library, harming its rivals like Sony, and making Activision Blizzard games exclusive to the Xbox ecosystem.

So the CMA asked the company to submit proposals to address antitrust concerns. However, two sources told the Financial Times that Microsoft refused to provide any remedies to the British watchdog.

According to people familiar with the matter, Microsoft decided to not cooperate with the CMA this time because the regulator would probably accept no undertaking from the company. As one competition lawyer said, it was “almost impossible” for Microsoft to move away from the in-depth investigation at this stage.

On top of that, regulators in Brussels also want to expand their investigation. Microsoft is expected to file its case in Brussels in the coming weeks, which would be followed by a prolonged EU probe.

This process will take some time because European regulators will have to scrutinize the deal. One person familiar with the details told the Financial Times that the acquisition “needs an extensive investigation” given its size and concerns from Microsoft’s competitors.

What do Microsoft’s rivals say about the deal?

Some publishers didn’t oppose the deal, with Ubisoft saying that Call of Duty has enough competitors such as Battlefield, PUBG, and Apex Legends. Riot Games also didn’t see any problem with Microsoft’s proposed acquisition of Activision Blizzard, naming Final Fantasy XIV and Runescape among World of Warcraft rivals.

Sony, however, was the one to openly express its concerns, stating that Call of Duty is a unique franchise and that no other company can make a rival with the similar level of success. It cited huge sales and the amount of money Activision invested in this IP as major factors that made the Call of Duty series impossible to compete with.

It is also worth noting that Sony has always been one of the main customers of Activision Blizzard. In 2020, it accounted for 17% of the company’s annual sales, or around $1.37 billion. Last year, its share dropped to 15%, which made it Activision’s third largest customer by revenue, above Microsoft and right behind Google and Apple.

So it is no surprise that PlayStation doesn’t want to lose Call of Duty, which still might become an Xbox exclusive in the future.