Chris Zukowski: Steam can only promote up to around 500 indie games per year
20:40
Wargaming top manager called a terrorist by KGB Belarus
17:19
AI USE CASE: How a mobile game development studio saved $70K in expenses
27.01
Sensor Tower: Subway Surfers was most downloaded game in Q4 2022, but the Stumble Guys showed fastest growth
26.01
The Day Before loses its page on Steam. Developer cites trademark complaint
25.01
125 games industry professionals from 85 companies attended WN Connect business event in Belgrad
24.01
Blizzard caught up in scandal. Again. This time it is all about ranking its employees
24.01
Cyberpunk 2077 quest director Paweł Sasko on game’s non-linearity: “Players expected more because of the fact how The Witcher 3 is built”
23.01
Key success factors for ZERO Sievert, top-down extraction shooter that generated over $1 million in its first week
23.01
Dragon Age: Dreadwolf production director Mac Walters leaves BioWare after almost 20 years
23.01
All news
Market Analysis 14.09.2022 18:31

Diablo Immortal experienced a surge in revenue last month, breaking into the top 10 highest-grossing mobile titles globally. The game continues to grow despite all the controversy surrounding its monetization. 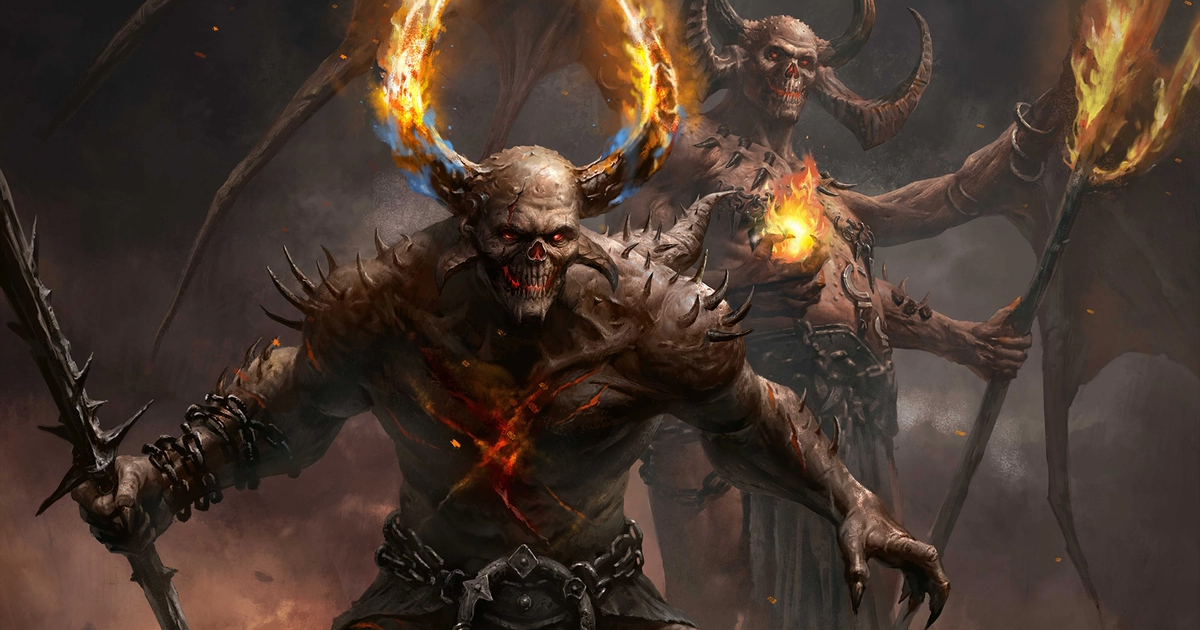 The highest-grossing mobile games of August 2022

The game has drawn a lot of criticism from players at launch, becoming the lowest-rated title in Blizzard’s history. This is largely due to its monetization model, which almost turns it into the pay-to-win experience in the end game. According to some calculations, it takes over $500k to max out a character.

Blizzard president Mike Ybarra later tried to justify Diablo Immortal’s P2W mechanics. He noted that monetization comes in only at the end game and that the “vast majority of players” are not spending money.

Some developers, however, criticized Blizzard’s approach. In June, Riot producer Juno Blees shared her thoughts on predatory P2W mechanics in mobile games, saying that large companies care about revenue KPIs rather than trying to give players a better gameplay experience.