It Takes Two hits 10 million unit sold. “Nobody expected this,” says Josef Fares
03.02
Over 1 million Chinese players apply for refunds due to expiration of Blzzard’s agreement with NetEase
03.02
NCSoft West lays off 20% of employees as part of ‘global realignment’
03.02
Organic discovery and app store featuring to be declared dead in 2023, according to Deconstructor of Fun
02.02
Dwarf Fortress made $7.2 million in January, 44 times more than in all of 2022
02.02
PlayStation reports 53% Q3 revenue growth, driven by strong sales of consoles and third-party games
02.02
Tenjin and GameAnalytics release Q4 Hyper-Casual Games Benchmark Report
01.02
Chris Zukowski: Steam can only promote up to around 500 indie games per year
30.01
Wargaming top manager called a terrorist by KGB Belarus
30.01
AI USE CASE: How a mobile game development studio saved $70K in expenses
27.01
All news
Industry News 07.07.2022 12:47

Mike Ybarra, the president of Blizzard Entertainment, has tried to defend the controversial monetization model of Diablo Immortal. He thinks that it is still a gameplay-first project with a free campaign. 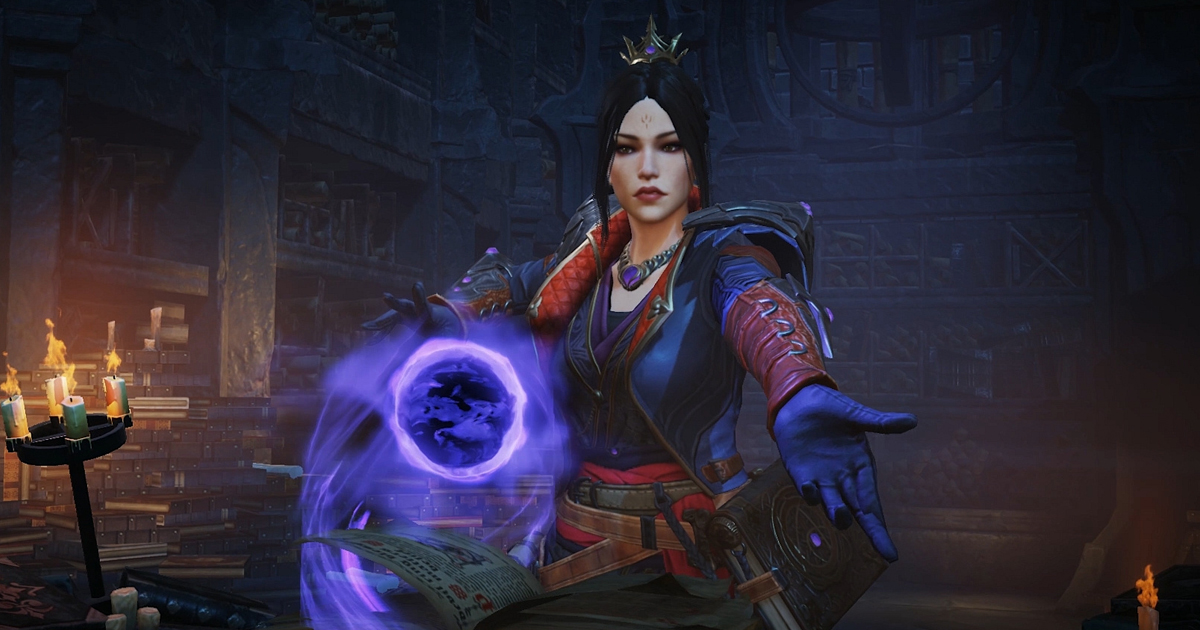 Ybarra opened up about it in an interview with the Los Angeles Times. He said that he came to Blizzard to make impactful games, adding that the company needed “different leadership.”

One of his goals was to “serve our players with more content on a more frequent basis.” According to Ybarra, Blizzard made a mistake by missing a whole generation of players, taking into account a 10-year gap between Diablo 3 and Diablo Immortal.

Speaking of the latter, the Blizzard president defended the game by saying that it has a high rating on the App Store. The studio also noted that the “vast majority of players” are not spending money, but declined to provide specific stats.

“The monetization comes in at the end game,” Ybarra said. “The philosophy was always to lead with great gameplay and make sure that hundreds of millions of people can go through the whole campaign without any costs. From that standpoint, I feel really good about it as an introduction to Diablo.”

However, Ybarra’s perspective doesn’t change the fact that Diablo Immortal is filled with controversial monetization options. According to some calculations, it would take over $500k to max out a character due to the hidden “whale mechanic.”

Other developers have also shared their thoughts on the game’s monetization. Riot producer Juno Blees posted a thread on predatory pay-to-win mechanics in modern free-to-play games, saying that studios often look at revenue KPIs rather than trying to provide players with a better experience.

Despite all the controversy, Diablo Immortal had a commercially successful launch. It generated $14.5 million in its first week on mobile alone. According to AppMagic, the game has already made almost $50 million on iOS and Android since its launch.