It was believed that it would take around $100k to max out a Diablo Immortal character. However, a new calculation suggests that the actual sum might be five times more due to a hidden mechanic aimed at the so-called whales. 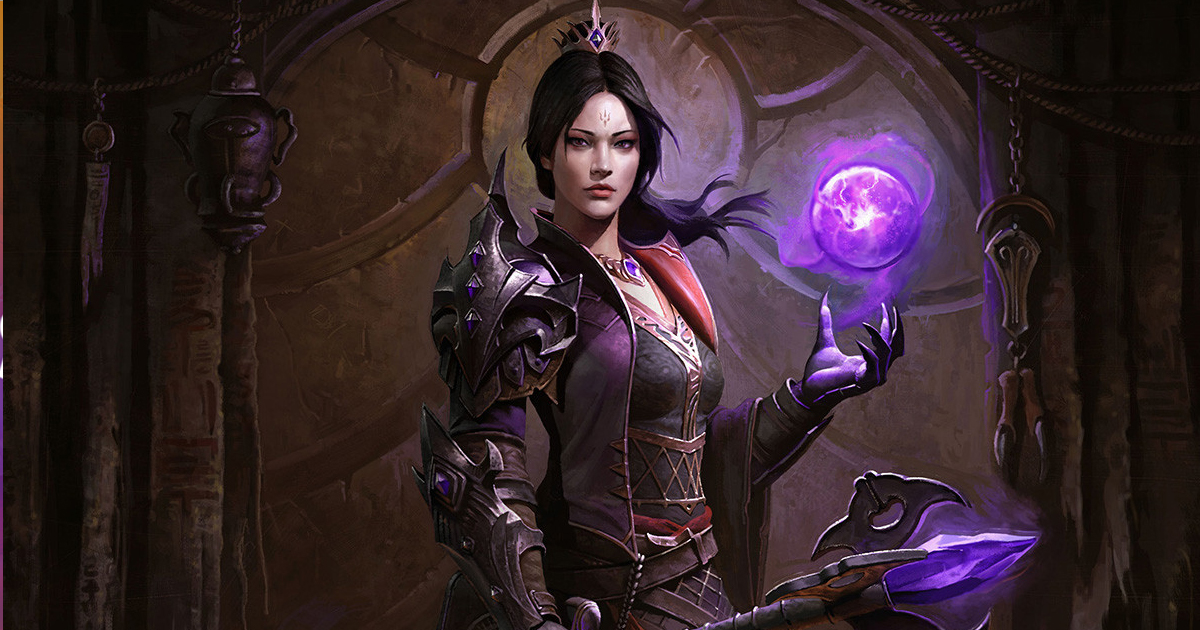 A Redditor nicknamed ShiftYourCarcass came to this conclusion in a post published on June 26. 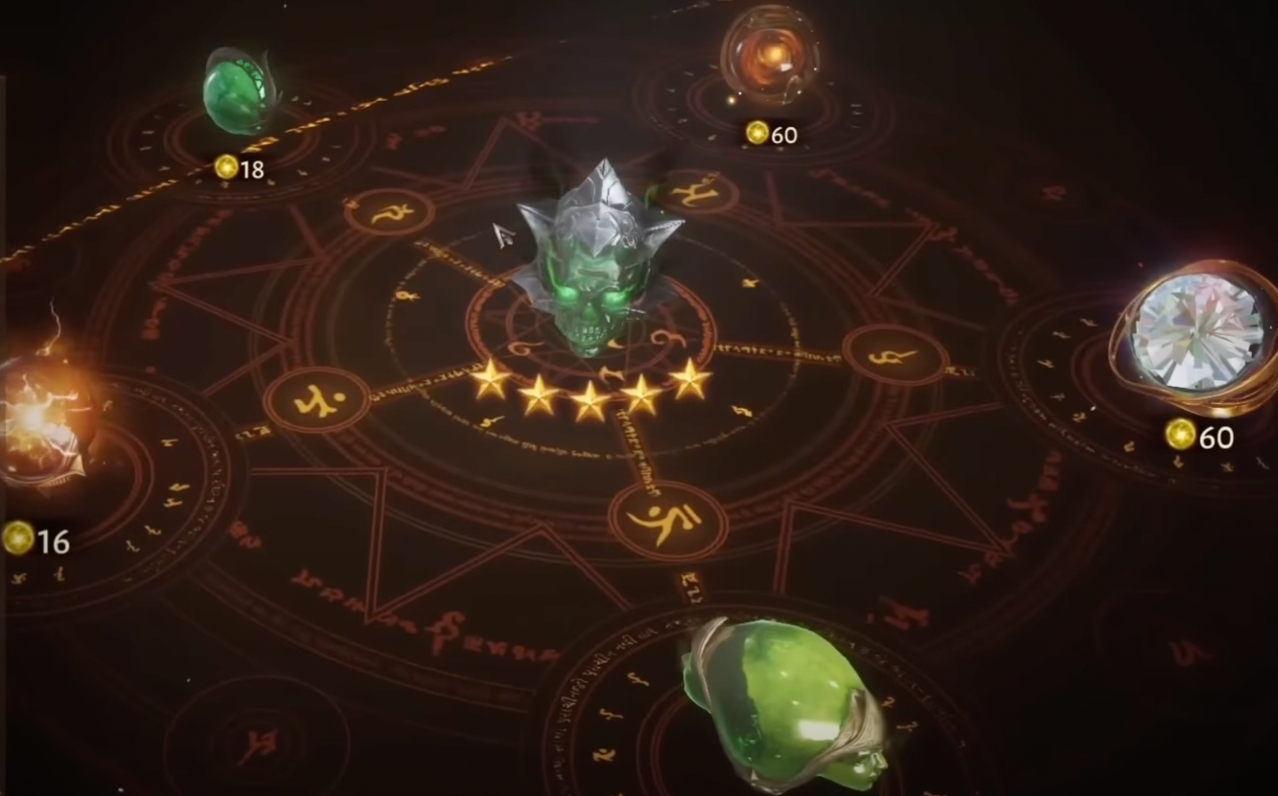 Diablo Immortal has become the most controversial launch of 2022 so far. It is now the lowest-rated Blizzard game on Metacritic by players, with many accusing the studio of milking money out of their fans. The title’s monetization was also criticized by some developers (here is a post by Riot producer Juno Blees about predatory pay-to-win mechanics).

Despite the controversy, Diablo Immortal continues to generate money for Blizzard. According to AppMagic, the game reached $14.5 million on mobile in its first week, with its revenue now surpassing $40 million.