Zynga has completed its first deal after becoming a part of Take-Two. The company has acquired Tel-Aviv based mobile growth platform Storemaven to expand its publishing capabilities. 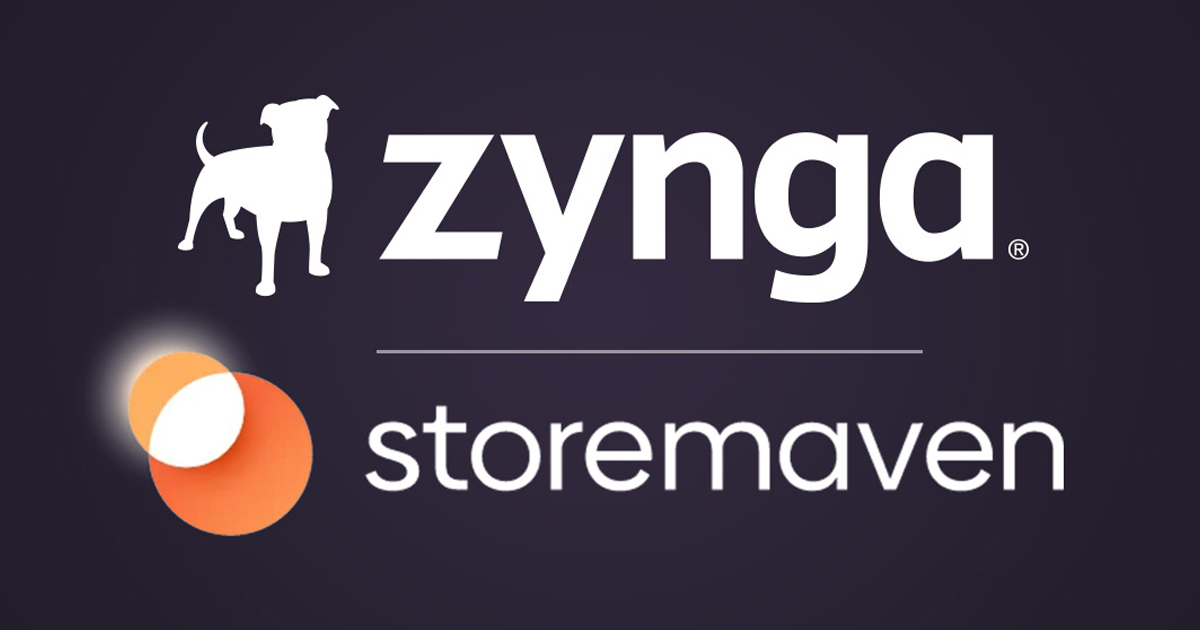 In an official announcement, Zynga said this acquisition will expand its existing operations in Israel. The financial terms of the deal remain undisclosed.

Zynga chief data officer Alex Tremblay noted that the acquisition is in line with the company’s strategy of investing in publishing and analytics technology. “With our acquisition of Storemaven, we gain additional, unmatched technologies and expertise to expand Zynga’s publishing platform and to solidify our leading position in the marketplace,” he said.

Zynga acquired Chartboost in August 2021 to reduce its marketing expenses. As the company’s former president Bernard Kim told us, this deal should help Zynga “combat the impact of the IDFA-related privacy rulings implemented by Apple.” More information about the company’s growth strategy can be found in our last year’s interview.

The Storemaven deal marks Zynga’s first acquisition since buying Golf Rival developer StarLark for $525 million last year. It is also the company’s first M&A deal since officially becoming part of Take-Two in May. Zynga has always been pretty active in the M&A field, with its most notable acquisitions including Small Giant Games ($560 million), Rollic Games ($180 million), and Peak Games ($1.8 billion).