Bernard Kim has decided to exit the games industry and step down from his role as Zynga’s president. He will now join Match Group, known for dating services and apps like Tinder, Match.com, and Hinge. 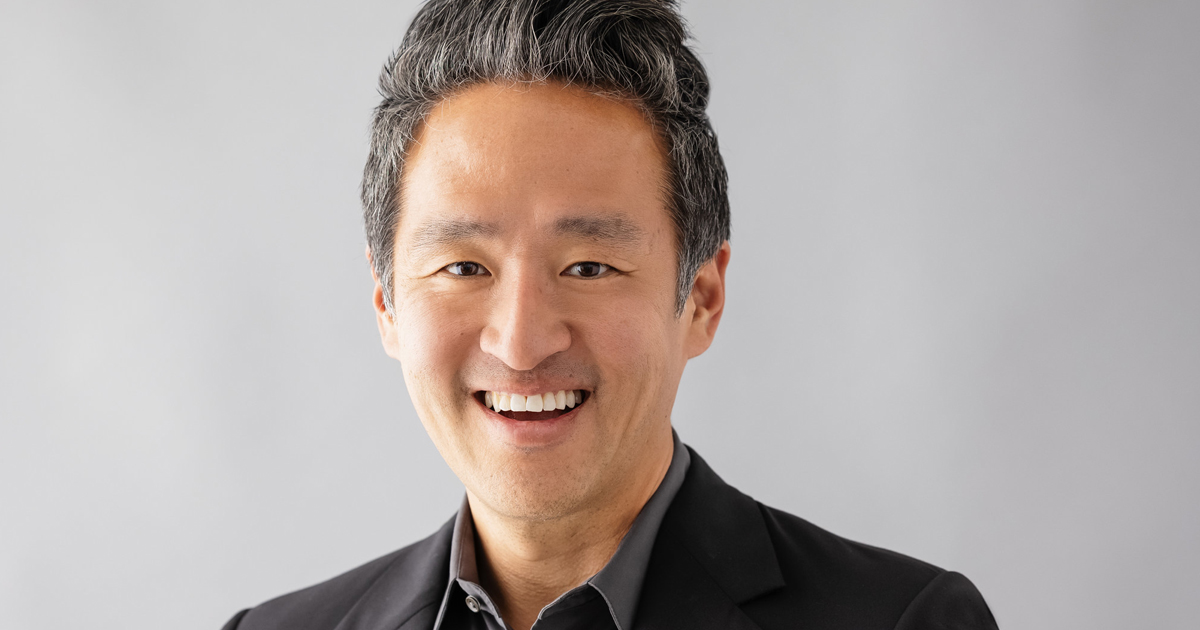 Kim made an announcement on his LinkedIn page, thanking “incredible teams at Zynga and T2.”

He will replace Shar Dubey, who will resign on May 31 after 16 years at Match Group, as the company’s CEO. Kim will also join March’s board of directors, with Dubey remaining the board’s director and serving as an advisor to the company.

“I truly believe that love, connections, and relationships are the pillars to a happy and joyful life,” Kim said. “I’m elated to work at the organization that’s responsible for connecting millions of people around the world.”

Bernard Kim has over 20 years of experience in the games industry, including his six-year run as the president of Zynga. While working for the mobile publisher, he was responsible for the company’s global marketing, user acquisition, ad monetization, and M&A strategy.

Under Kim’s presidency, Zynga made several big acquisitions, including Rollic, Peak Games, and Small Giant. “We’ve become a preferred destination for a lot of companies compared to where we were five years ago,” he told Game World Observer last year. “Back then, Zynga was in a much more challenged position. But we’ve proven over time that we’re a high integrity organization that does well by acquisition.”