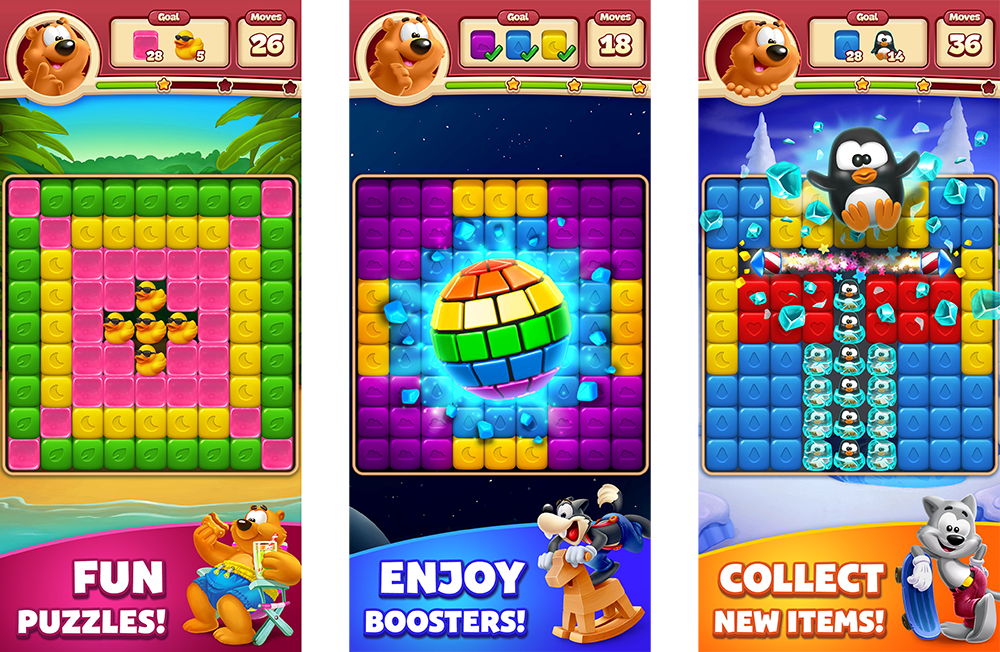 Peak Games is the developer behind mobile hits Toon Blast and Toy Blast. According to AppMagic, each of the titles has generated over $600 million in lifetime IAP revenue.

The acquisition is expected to boost the number of average users playing Zynga’s games daily by more than 60% by expanding its international audience,

Zynga’s previous big acquisition was in 2018 when the company bought the majority stake in Empires & Puzzles developer Small Giant Games for $560 million,