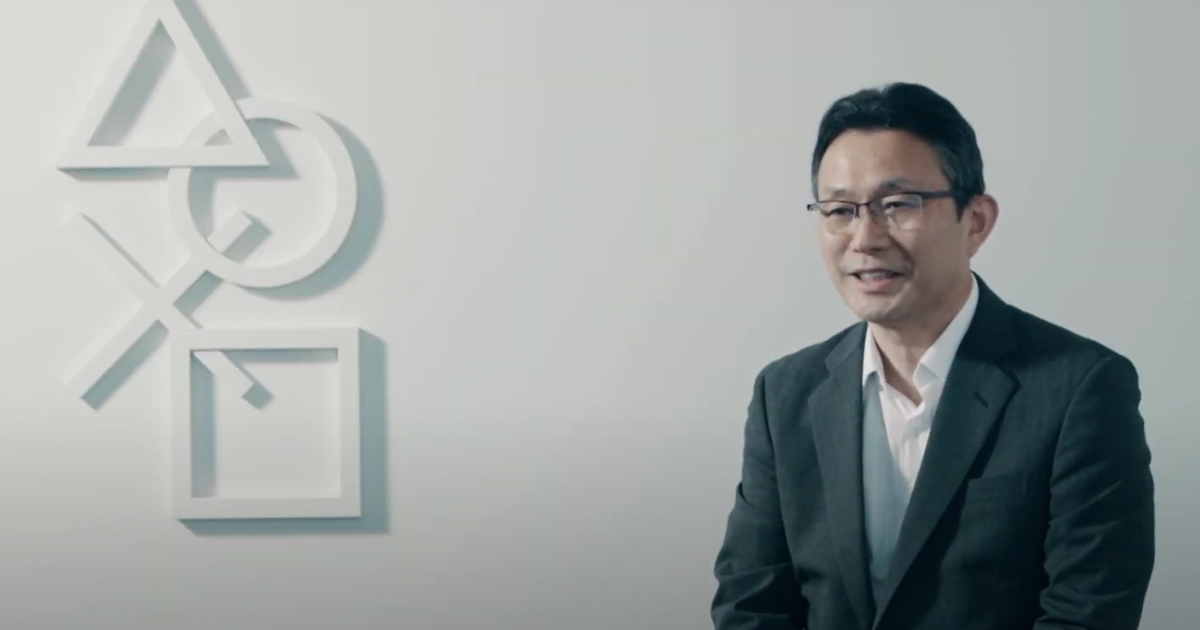 Sony shared the news on its website, with a company spokesperson later telling Bloomberg that Ito would be departing the company on October 1 due to his decision to retire.

The 60-year-old engineer joined Sony in 1986, where he worked on in-car audio equipment. In 2000, Ito moved on to the console division, leading engineering and hardware design for the PS3, PSP, PS4, and PS5.

PlayStation 4 went on to become one of the best-selling game consoles ever, with 117 million units sold globally. It is only behind the PS2 (over 155 million units), Nintendo DS (154 million), and Game Boy (118.7 million).

Lin Tao, who has been working at the PlayStation team since the launch of the PS2, will replace Masayasu Ito as SIE’s representative director and executive vice president.