John Carmack on video game preservation and why companies suffer more harm by destroying something dear to players
06.02
Jeff Gaimon on expanding EA Originals beyond just indie games: “It’s like a menu. It depends on what devs want”
06.02
Microsoft’s chances of clearing Activision Blizzard deal in US and Europe to fade away if UK watchdog decides to block it
06.02
It Takes Two hits 10 million unit sold. “Nobody expected this,” says Josef Fares
03.02
Over 1 million Chinese players apply for refunds due to expiration of Blzzard’s agreement with NetEase
03.02
NCSoft West lays off 20% of employees as part of ‘global realignment’
03.02
Organic discovery and app store featuring to be declared dead in 2023, according to Deconstructor of Fun
02.02
Dwarf Fortress made $7.2 million in January, 44 times more than in all of 2022
02.02
PlayStation reports 53% Q3 revenue growth, driven by strong sales of consoles and third-party games
02.02
Tenjin and GameAnalytics release Q4 Hyper-Casual Games Benchmark Report
01.02
All news
Industry News 15.08.2022 13:22

PS4 sold twice as many units as Xbox One, according to new court papers

Sony has surpassed Microsoft in sales of previous gen consoles. This is according to the latest documents related to the Activision Blizzard acquisition, which indicate that the Xbox One sold half as much as the PS4. 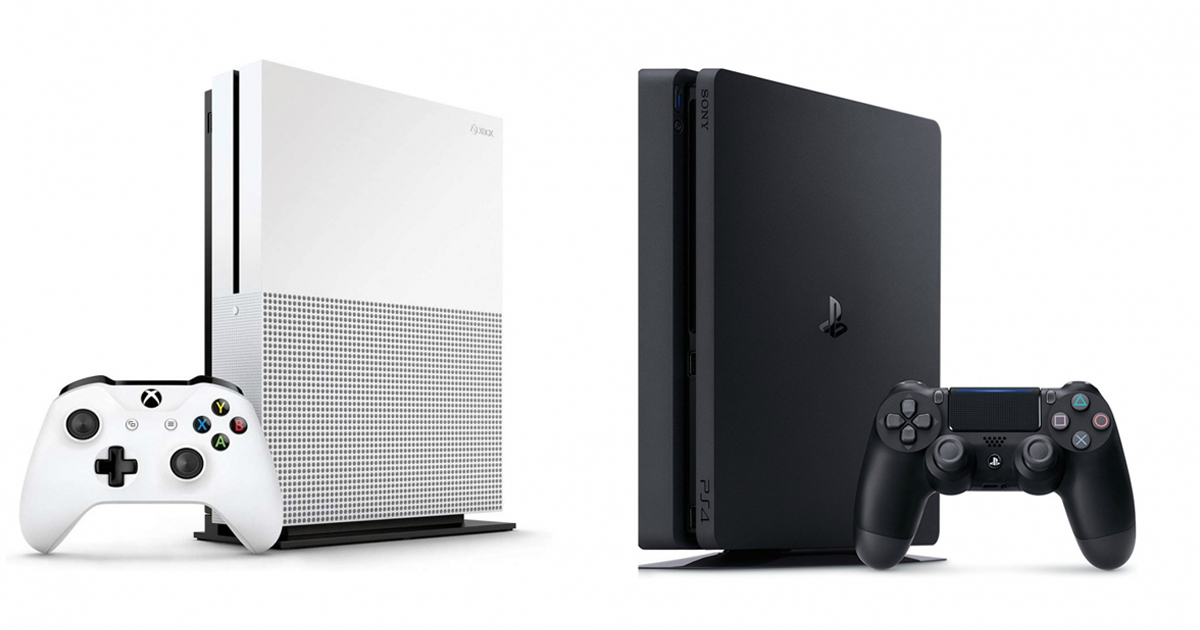 The information appeared in a document filed to Brazil’s Administrative Council for Economic Defense (CADE) earlier this month. The section about console sales was spotted and translated by GameLuster.

“Sony has surpassed Microsoft in terms of console sales and install base, having sold more than twice as many as Xbox [One] in the last generation,” the text reads.

Taking this data into account, the Xbox One could have sold around 50-60 million units globally.

Sony is no longer reporting PS4 shipments which means the final total for the console is ~117.2 million as of March 2022. pic.twitter.com/hWHv7NZ6RL

As spotted by Eurogamer, Microsoft also elaborated on its business strategy, saying that it plans to focus more on “gamer-centric” approach with its Game Pass subscription rather than competing with Sony in hardware sales.

Xbox noted that “PlayStation will continue to have a strong market position” in the current-gen cycle due to “brand loyalty.”

In the CADE filing, Microsoft also accused PlayStation of paying for “blocking rights” to prevent devs from “adding content to Game Pass and other competing subscription services.” Sony, on the other hand, told the Brazilian regulator that no other company but Activision could make a Call of Duty rival in terms of market impact.