Despite all the controversy, loot boxes have been crucial to FIFA monetization for years. Electronic Arts has now confirmed that it will add these packs in the next game, saying that players always have the option to not pay for them. 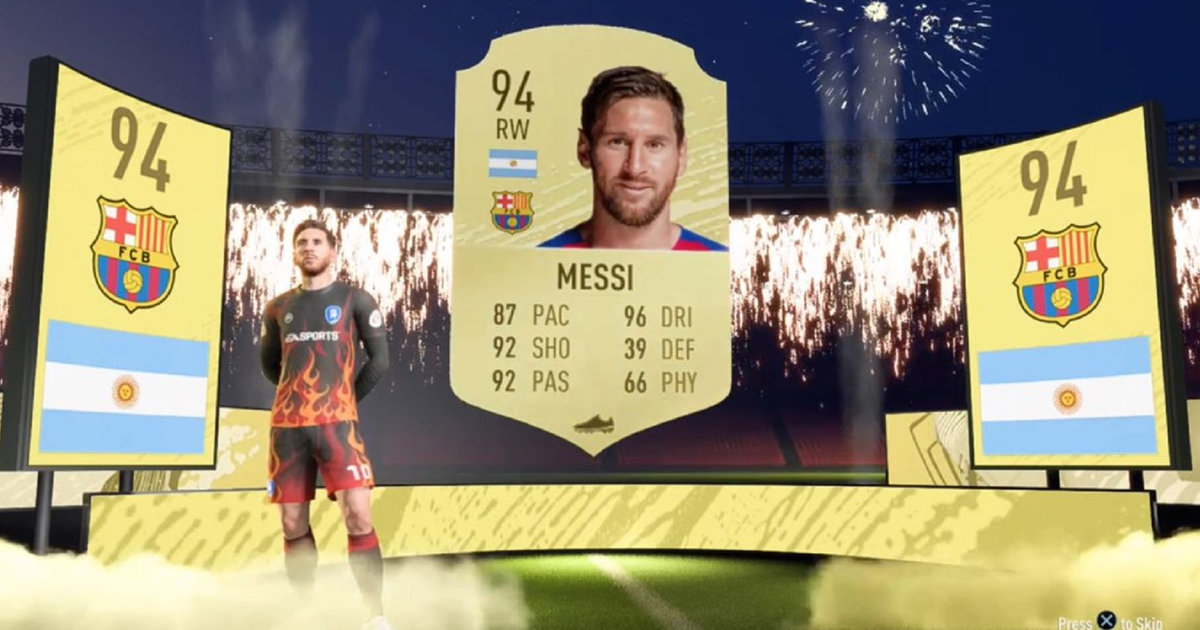 Ultimate Team and FUT Packs (loot boxes) are a “part of FIFA that players love,” Electronic Arts said in a statement to Eurogamer. The company added that it is “fair” to give players the choice to “spend if they want to.”

EA noted that in-game spending is optional in the FIFA series. “FUT Packs work in just the same way whether they are paid for or earned, and most players don’t spend in game at all,” the statement reads. “For example, nine out of 10 FUT Packs opened in FIFA 22 were earned.”

However, leaked documents from 2021 indicated that EA has been actively encouraging users to spend real money on controversial packs. “We are doing everything we can to drive players there,” an internal presentation read.

Last year, the company also reported that the Ultimate Team mode accounted for almost 30% of its total earnings. So it surely doesn’t want to lose such a strong revenue stream.

Electronic Arts’ latest statement came in the wake of the UK government’s decision to stop short on loot boxes legislation. It said that it doesn’t consider these packs a form of gambling, so no changes to the country’s Gambling Act are expected to be made in the near future.

Loot boxes have been under regulatory scrutiny in Europe for a while now. More European countries are now trying to find ways to regulate this in-game mechanic. Last month, the Netherlands proposed a bill to ban loot boxes, following Belgium’s example. Earlier this year, Spain also announced its plans to create a law against loot boxes, noting that they cause “thoughtless, compulsive or even pathological” consumer behavior.