The Netherlands might follow Belgium’s example, becoming the next European country to ban loot boxes. Several political parties have proposed a bill to impose restrictions on these in-game mechanics, which they say are addictive and can manipulate kids. 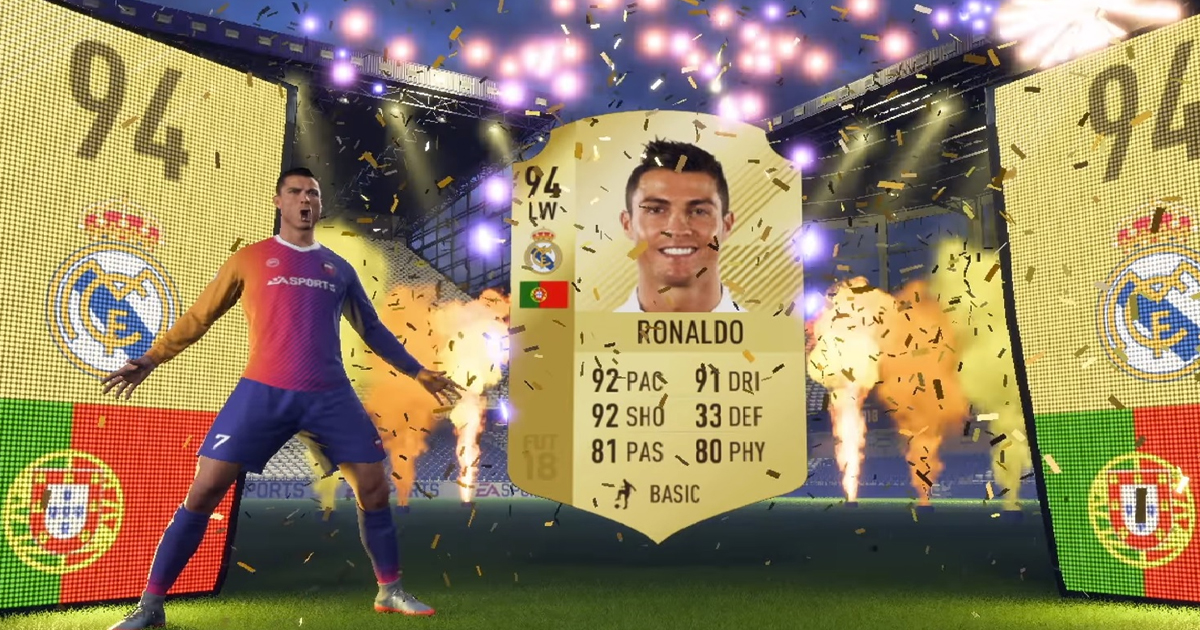 The motion was filed on June 30 by members of the six political parties. As pointed out by ResetEra user Poklane, these parties have 94 out of 150 seats in the House of Representatives and 44 out of 75 seats in the Senate.

This motion will have to go through the House and Senate. However, with six parties controlling the most seats, the bill is likely to pass and become a law.

In May, Diablo Immortal was banned from being released in The Netherlands and Belgium. The latter is known for its anti-gambling legislation, fighting against in-game items that can be purchased for real money.

Other European countries have also been trying to regulate loot boxes. Last month, Spain announced its plans to create a law against loot boxes, saying that they cause “thoughtless, compulsive or even pathological” consumer behavior.