Spain has joined several other European countries fighting against in-game loot boxes. According to local authorities, a new law will regulate all mechanics, which have real economic value. 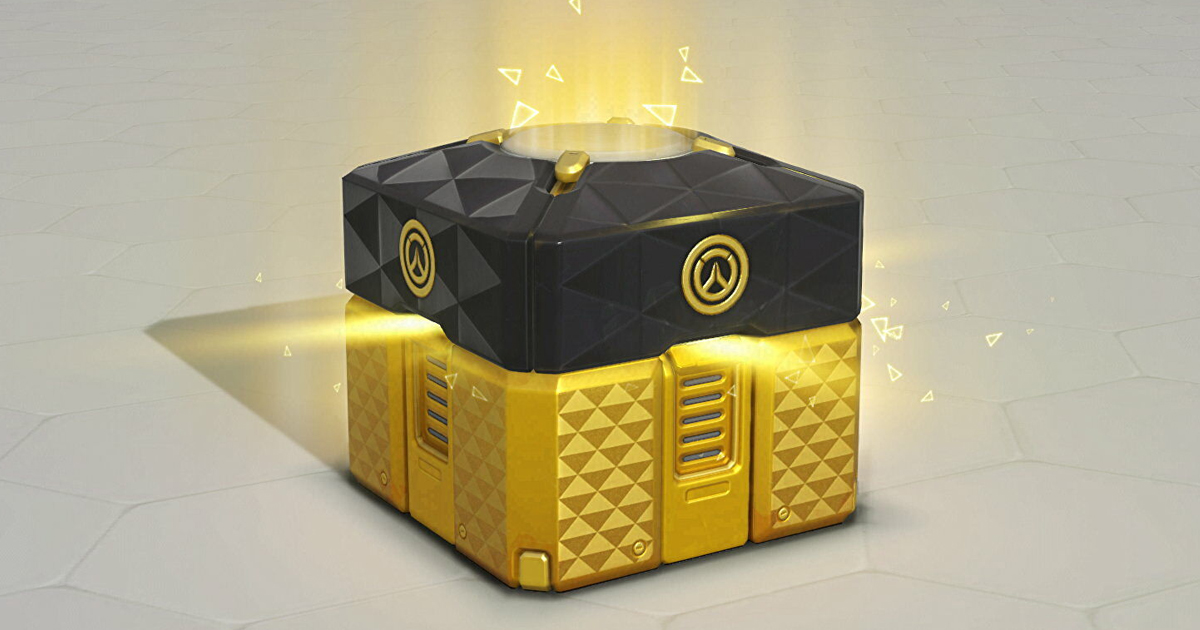 The Ministry of Consumer Affairs shared the news on June 1, saying that Spain will become the first country in Europe to have a law regulating the use of loot boxes in video games.

Consumer Minister Alberto Garzon opened up about the matter during the “Loot boxes: New challenges for the video game industry” seminar. According to Reuters, Spain wants to avoid “thoughtless, compulsive or even pathological” consumer behavior caused by these in-game mechanics.

Besides loot boxes, the new law will regulate other features with an economic value in a real or virtual market, including cryptocurrencies and NFTs.

Although Spain claims to be a “pioneer” in regulating loot boxes, other European countries already have their own regulations. For example, Diablo Immortal won’t be released in Belgium and the Netherlands due to local gambling laws.