PlayStation reports 53% Q3 revenue growth, driven by strong sales of consoles and third-party games
14:25
Tenjin and GameAnalytics release Q4 Hyper-Casual Games Benchmark Report
01.02
Chris Zukowski: Steam can only promote up to around 500 indie games per year
30.01
Wargaming top manager called a terrorist by KGB Belarus
30.01
AI USE CASE: How a mobile game development studio saved $70K in expenses
27.01
Sensor Tower: Subway Surfers was most downloaded game in Q4 2022, but the Stumble Guys showed fastest growth
26.01
The Day Before loses its page on Steam. Developer cites trademark complaint
25.01
125 games industry professionals from 85 companies attended WN Connect business event in Belgrad
24.01
Blizzard caught up in scandal. Again. This time it is all about ranking its employees
24.01
Cyberpunk 2077 quest director Paweł Sasko on game’s non-linearity: “Players expected more because of the fact how The Witcher 3 is built”
23.01
All news
Industry News 27.07.2022 13:07

Star Wars: Knights of the Old Republic remake might be in “serious trouble” after three years into development. Aspyr Media has put the game on pause, with some devs thinking it will be taken over by another studio. 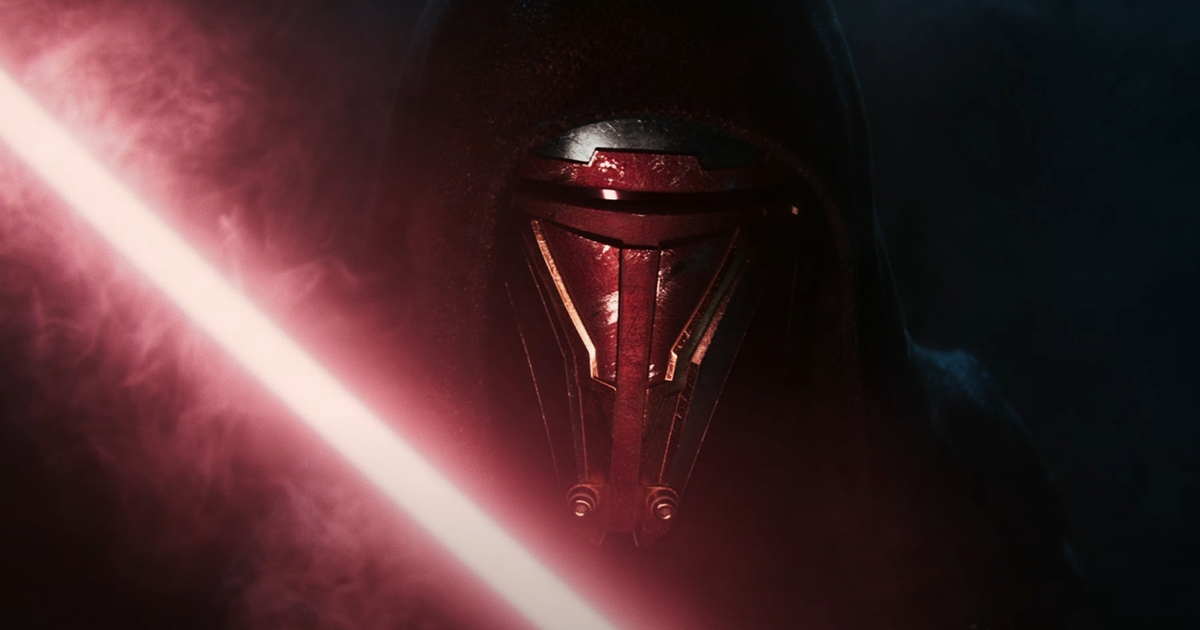 It is worth noting that both studios are now part of Embracer Group. Last year, the Swedish holding company bought Aspyr Media for $100 million. The KotOR remake developer became a wholly owned subsidiary of Saber Interactive.

The remake of Star Wars: Knights of the Old Republic was announced last year, but no gameplay footage has been shown ever since. In May 2022, Embracer revealed that Saber will join the game, so it would be no surprise if the studio will take over development completely.