At this point, it’s safe to say that BioWare and EA have nothing to do with the remake of Star Wars: Knights of the Old Republic. Instead, the game is being developed by Aspyr, a studio known for porting titles on different platforms. 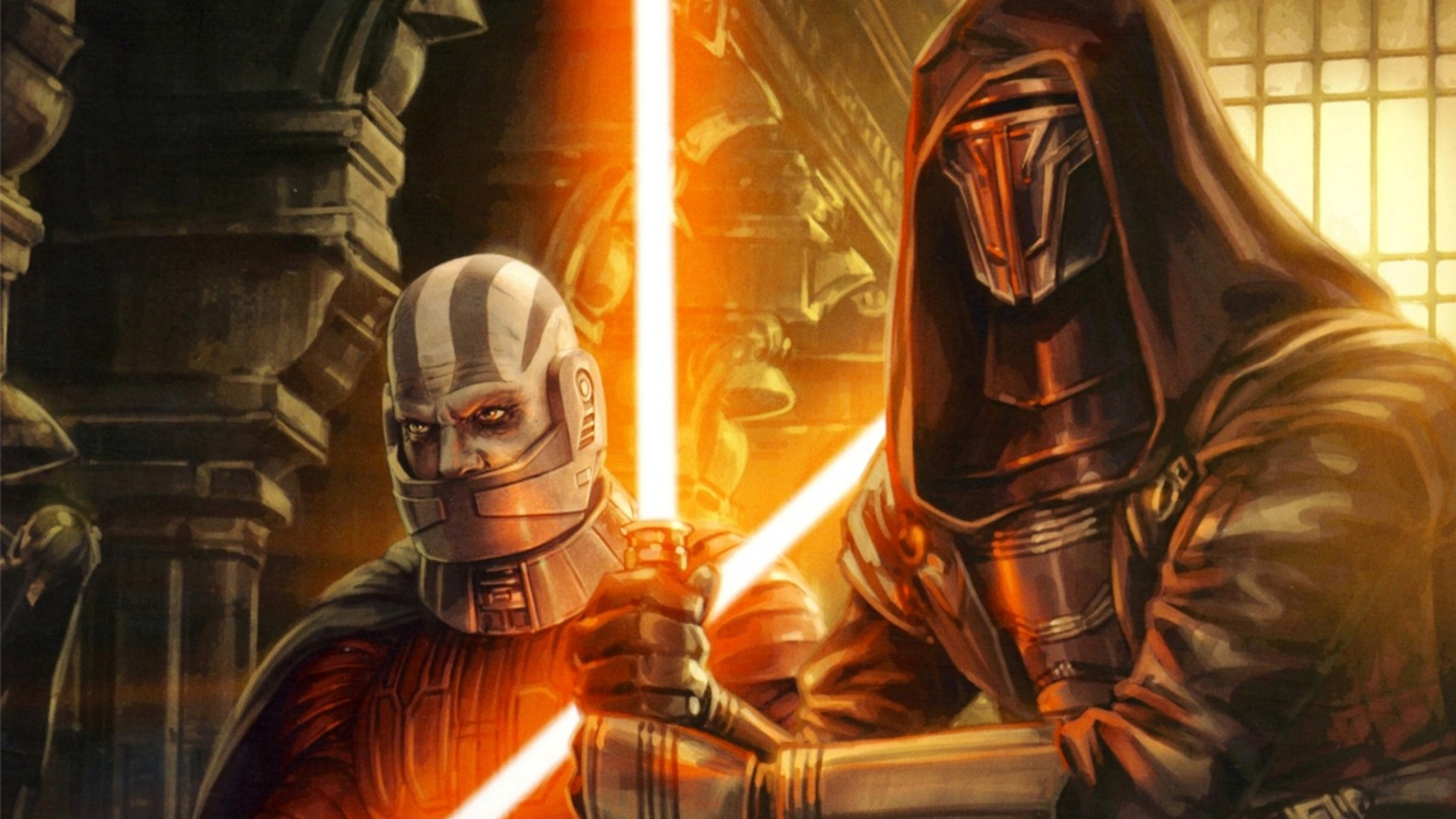 Jason Schreier opened up about the KOTOR remake during his appearance on the MinnMax podcast on April 20. The journalist revealed that Aspyr Media is the studio behind the project.

“That’s true. This is public at this point, I’ve basically confirmed Aspyr […] is working on the remake,” Schreier said around the 58:45 mark.

This information comes months after the first reports about the remake of Star Wars: Knights of the Old Republic. In January, insider Bespin Bulletin claimed that Electronic Arts and BioWare, which developed the original KOTOR, are not involved in the development.

Aspyr Media is an American studio founded in 1996. It is known for partnering with companies like LucasArts, 2K Games, and Activision on porting their games on different platforms. Aspyr’s portfolio includes the mobile version of Civilization VI, as well as pots of many Star Wars games (including KOTOR mobile).

In February, Aspyr Media was acquired by Swedish holding Embracer Group for $100 million. The studio is now part of Saber Interactive.