How to create Red Alert-inspired game assets by fine-tuning Stable Diffusion
18:42
Member of CD Projekt’s board of directors sells 50,000 shares for almost $1.5 million
16:25
Persona 5 Royal reaches 3.3 million units sold, with total sales surpassing 8 million copies
14:56
Apex Legends Mobile becomes best game of 2022 for both Android and iOS
12:26
Todd Howard on making games playable for 20 years: “It changes the way you think about how you architect them from the get-go”
30.11
Valve removes SimFabric games from Steam over fake reviews allegations
30.11
Loot boxes cause financial and emotional harm to kids due to gambling-like design techniques, UK study says
30.11
Median indie game earnings on Steam barely exceed $1,000 lifetime
29.11
“It should serve as a lesson in how not to do business”: what does the end of Stadia mean for cloud gaming?
29.11
Report: Microsoft ready to make concessions in Activision acquisition, including licensing deal with Sony
29.11
All news
Industry News 26.05.2022 19:01

Activision Blizzard won’t release its upcoming mobile title, Diablo Immortal, in Belgium and Netherlands. The reason is these countries’ laws on loot boxes. 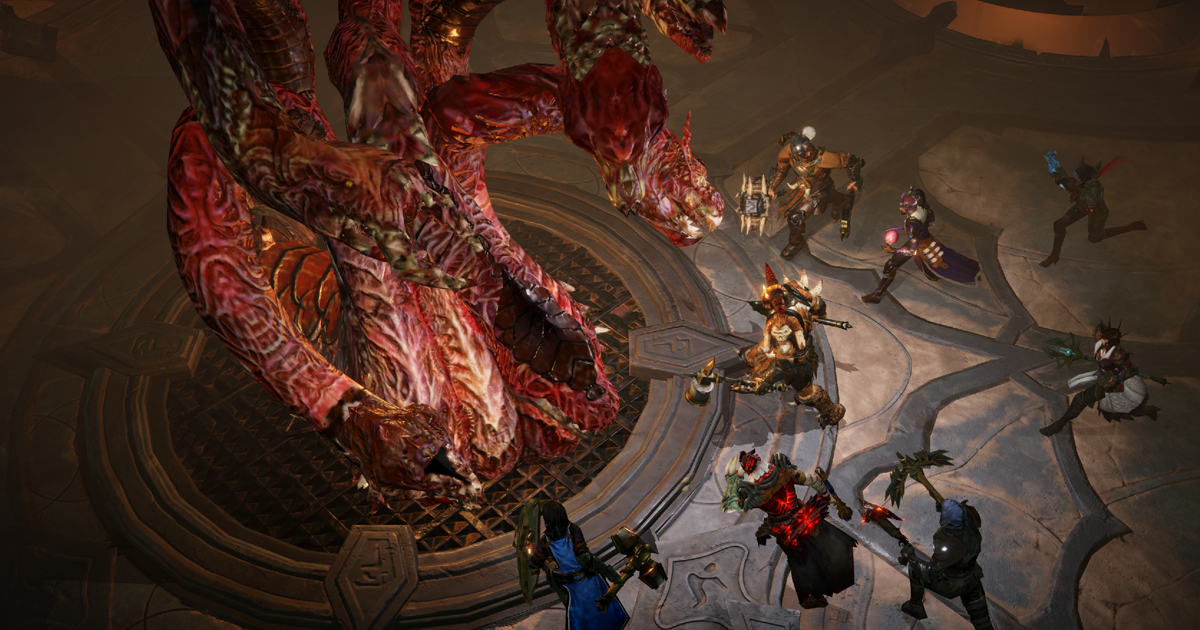 The ability to pre-register for Diablo Immortal on the App Store and Google Play disappeared just a few days after Blizzard announced the release date for the game, Tweakers reported on May 23.

An Activision Blizzard representative told the outlet that Diablo Immortal won’t be released in Belgium and Netherlands at all, citing the “current operating conditions for games in those countries” as the main reason. This applies to both mobile and PC versions.

Belgium is known for its ongoing fight against loot boxes. If any in-game item can be bought for real money and if chance plays a key part in obtaining it, it violates local gambling law. As for the Netherlands, the country is against loot boxes, which represent an economic value.

Diablo Immortal, which will come out on June 2, has already reached over 35 million pre-registrations globally.