Artist and developer Dennis Opel has been in the industry for over 20 years, recently debuting as an indie. Today we discuss his creative journey and upcoming hack ‘n’ slash game Labyrinth with a heavy focus on sword fights. Final Fantasy, love for animation, and first steps in the games industry

As Dennis Opel tells us, he has been an artist ever since he picked up a pencil at the age of 5. He later discovered 2D animation thanks to a tech course he attended in high school.

“I would spend free time making hand-drawn cells of martial arts fight scenes and record them with a special camera my teacher hooked up, as he was interested in animation as well,” Opel recalls. “This was the start of a love of animation, which eventually led to a 3D school where I picked up interest in games.”

He initially aimed at CG movies, but then Final Fantasy VIII came out and became a turning point for the aspiring artist. “I was amazed at the story, music, structure like that in a game,” he says. “And I was hooked and changed my preference.”

Opel got into game development around 1999 or 2000, so he is pretty much a veteran by industry standards.

“I was lucky enough to work on a lot of action games that were being made in the Vancouver area back in the day, finding my niche area within animation and design in gameplay mechanics for single player console games,” he says of his professional journey. “Later trekking into game design and level design roles when I worked in Japan. Many years later, I finally decided to try to make my own stuff, because I generally like constructing new, fun and exciting gameplay.”

Since going indie, Dennis Opel has released his first self-published title Mad Streets. It is a multiplayer party game focused on fist fighting, which is a non-surprising concept, considering his love for martial arts.

Mad Streets came out on March 15 to some positive player reviews, so its support remains Opel’s top priority right now.

However, indie gamedev hasn’t become his main source of income as he still has a full-time job at a professional studio where he is responsible for starting new projects. While happy with his current employer, Opel finds himself under a lot of stress that comes with having to manage his time and switch between main work, indie game development, and personal life.

“Being a husband, a dad — my second kid just arrived, building a house, Mad Streets job, my main job, and new projects I dream of doing. So I can’t have a great balance yet, but I’m glad I’m pushing through it all because I always want to create stuff in my life, whatever the medium.”

Like many other game developers, Opel has experienced burnout a few times. The best recipe here, he thinks, is to do good enough work that you’re always moving forward. Alternatively, you can simply switch to another task. The main thing is to avoid lingering in the same area.

“Making a game is stressful work,” he notes. “But we are still making games here in offices, sitting down all day…I used to do hand labor. That was tough and you didn’t have time for burnouts. So I don’t complain much.” 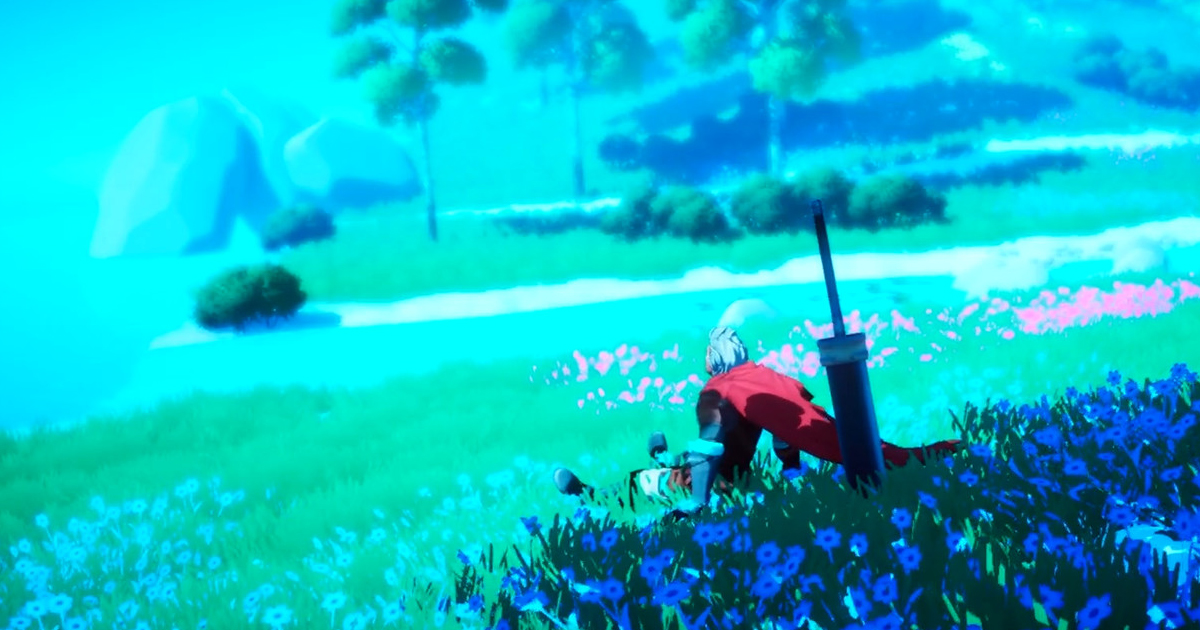 Labyrinth, a colorful sword-fighting game set in a dying world

Labyrinth’s idea came from one of Opel’s old concepts, as he wanted to make a sword-fighting game with a focus on colliding and weight like 15 years ago.

“I just have my own style of game mechanics I’ve always prefered to make,” he explains. “And colliding, direction and weight mean something in this one. Much slower paced. I want the player to feel the reward of surviving and winning every single battle. The game will focus on more 1 on 1 scenarios as being even matchups. With 2 on 1’s being deadly as in real life. Anything more… well better plan better.”

Starting a new journey. The title isn’t set obviously, so it will change. I’m making this one for myself, but I hope fans of hack n’ slash will like it too!

Opel cites Punch-Out, a series of arcade boxing games by Nintendo, as one of the main inspirations for Labyrinth. The reason is that he finds the original title “mechanically flawless,” where everything is aimed at precision.

“I want the player in the game to become good at sword fighting, within the game,” Opel notes. “Hope to have a fun learning curve. Defense, offense, risk, feints, sometimes there’s struggles and you’ve got to drop your heavy weapon and slug it out with your fists!”

Visually, Labyrinth draws a lot from Japanese manga series Berserk and Studio Ghibli, the team behind critically acclaimed animated films like Spirited Away, My Neighbor Totoro, and Howl’s Moving Castle. While this might seem like a weird combination, Opel just tries to take what he loves from each of these sources. 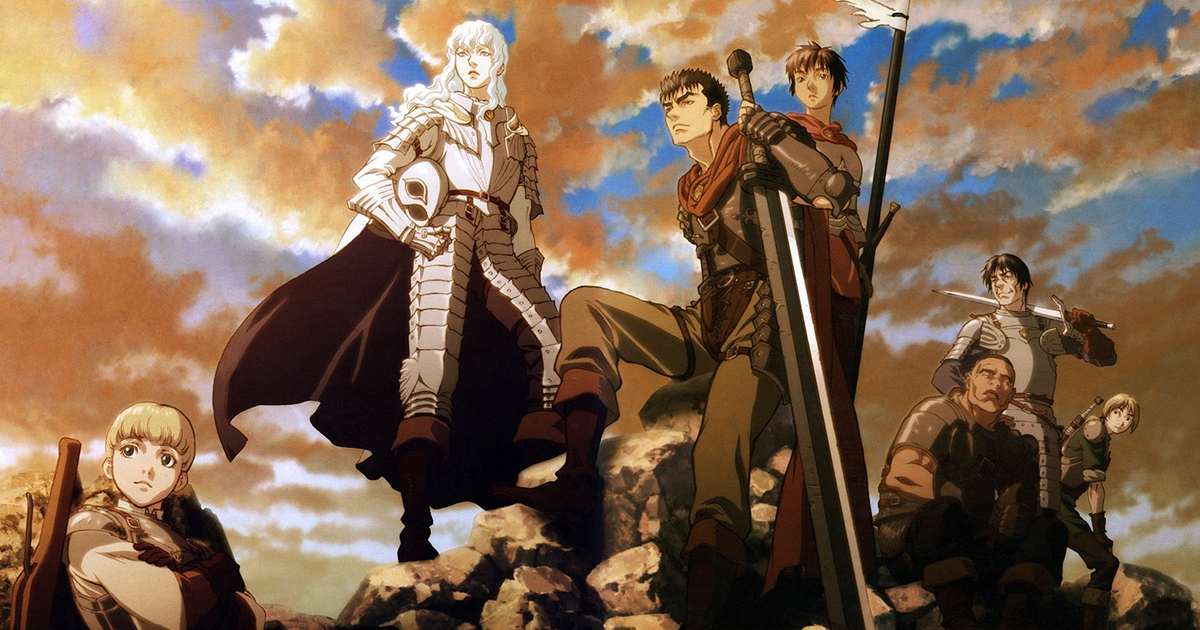 Labyrinth is set in a colorful but dying world abandoned by its god during some apocalyptic event. A player will take on the role of a sole survivor, trying to pass through a mysterious labyrinth and fight their way to a new world called Paradise.

The game is still in the concept and pre-prototype phase, so it is hard to say what it would look like at launch. However, the whole idea seems ambitious right now, especially in terms of game mechanics, which, according to Opel, will probably be the most difficult part to implement.

“I need the right tech team to do what I want to do,” he says. “Don’t want to say much here either because maybe I need a reality check into what can be done. I want to get out of my comfort zone for this one.”

Labyrinth is built with Unity, with Opel already having a ton of animation content from a decade and a half ago. Although he has been using this engine for about 10 years, he is not “married” to it 100%. So Opel is trying to get some specialized people to start prototyping.

He also acknowledges that he might need expertise in promoting and launching the game. Opel has been talking to many publishers, looking for a partner to help him market Labyrinth, “so it has a lot of reach and does super well monetarily.”

“Some publishers just got it,” he says. “Some have a lot of money. Whatever the case, I would expect specialized help in that area.”